Written by Victoria Scialfa on September 24, 2020

A new survey finds a growing partisan divide over concerns for the fairness of the upcoming election, among Pennsylvania voters.

This survey asked the State’s voters about election preparedness and security. It’s a repeat of one done six months earlier. In both, a majority think the state is either very prepared or generally prepared

“But when you start looking at specific concerns and threats, you see some changes over the course of the year,” said Christopher Borick, Director of Muhlenberg’s Institute of Public Opinion, who conducted the survey.

“Democrats, increasingly are concerned about voter suppression efforts in the state, while Republicans have increasingly become concerned with the issue of voting fraud.”

In short, Borick says PA voters are picking up on the strong messages from their party leaders and the media. But whether they believe the President’s claims of massive voter fraud… or the accusations and reporting of voter suppression, depends on their party affiliation.

PA Dept. of Agriculture says reports of Spotted Lanternfly surged 147% in first half of 2020 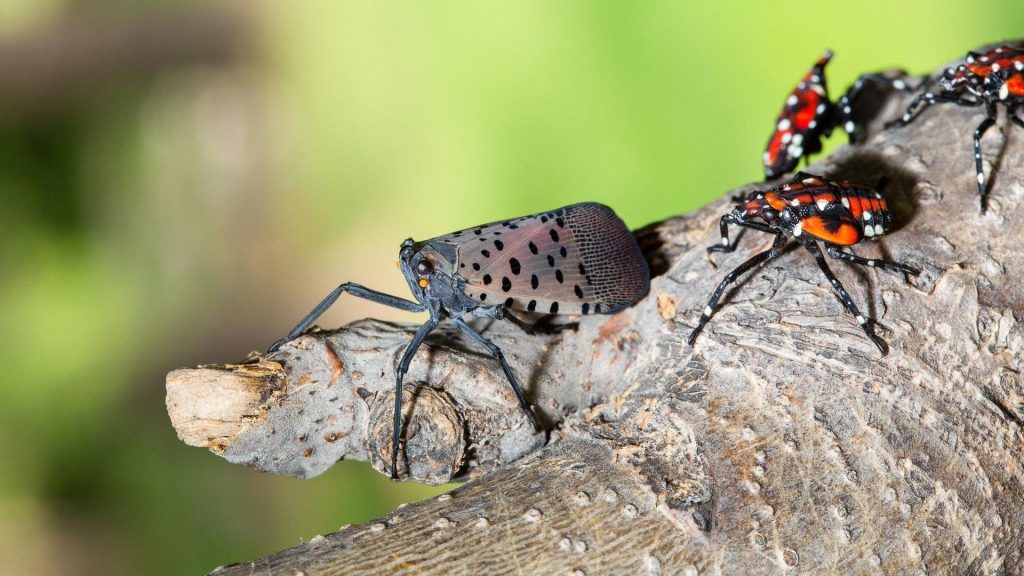 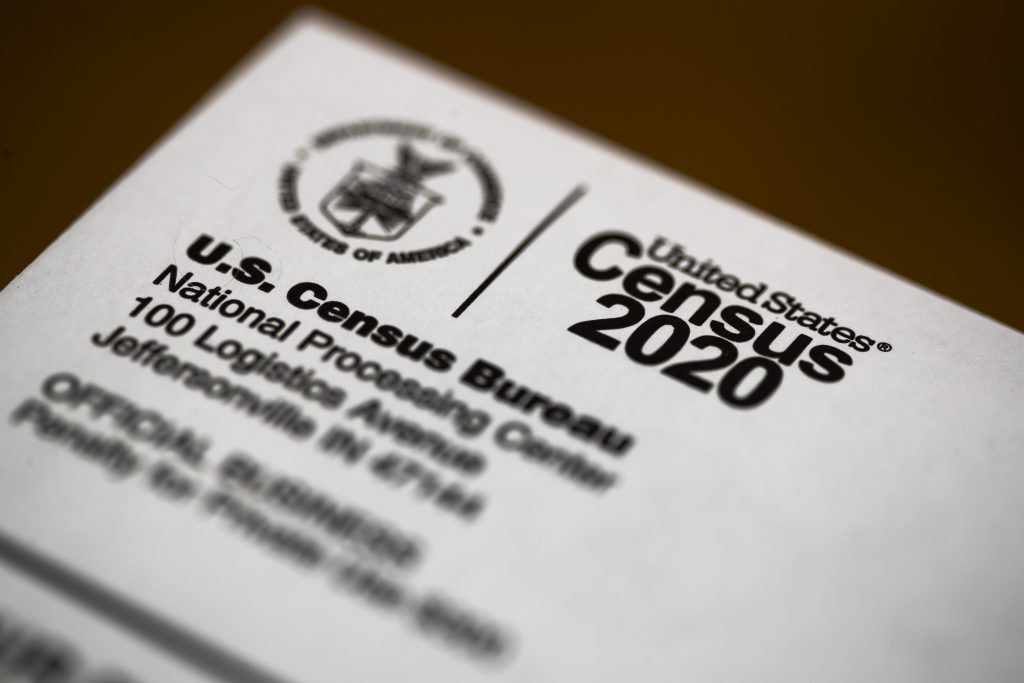