By Andy Kubis, The Allegheny Front

People with the heart disorder, atrial fibrillation (AFib), who are exposed to greater levels of air pollution have a 1.2-fold higher risk of stroke than their peers who live with less pollution.

That’s according to a study published this week by researchers at the University of Pittsburgh School of Medicine, UPMC Heart and Vascular Institute, Veterans Affairs Pittsburgh Healthcare System and Drexel University.

Researchers used suitcase-sized air pollution monitors mounted to telephone poles at 37 sites around Allegheny County to measure the levels of fine particulate pollution that study participants were breathing in.

More than 31,000 people with AFib took part in the research, which began in 2007. According to the study authors, it’s the largest of its kind to include pollution data specific to a particular neighborhood – rather than just data gathered from hospital stays. The research team includes Dr. Jared Magnani, UPMC cardiologist and University of Pittsburgh associate professor of medicine.

“We measured pollution exposure at people’s doorsteps by using geocoding and then determined their annual exposure to particulate matter,” Magnani said. “This approach and the sample size make our study particularly powerful.”

Taken together, the data allowed the researchers to make a connection between exposure to fine particulate pollution and risk of stroke in AFib patients. People with AFib are already five times more likely to have a stroke compared to people without AFib.

At least 2.7 million Americans have AFib, the most common type of heart arrhythmia. It can cause an irregular heartbeat, heart palpitations, lightheadedness and fatigue, but patients don’t always have symptoms, according to the Centers for Disease Control and Prevention.

Fine particulate pollution, or PM2.5, consists of particles that are 2.5 microns or less in diameter – about 3% the diameter of a human hair. When it’s inhaled, PM2.5 enters the bloodstream where it can trigger heart events like strokes or heart attacks.  PM2.5 comes from industrial sources, incomplete combustion, wood smoke and car and truck emissions, among other sources.

Magnani said the new information from the study will help doctors think more about considering environmental exposures when talking to AFib patients about stroke risk.

“I think that we know more and more that health risk is not treated in the clinical exam room, but in the community,” he said. “This means that we need to advocate for controlling industrial exposures, furthering green spaces, reducing hazards that affect our patients in their daily lives.”

Data from the study also show that fine particulate exposure is 1.5-fold higher in Black people compared to whites, and 1.3-fold higher in those living in poverty.

The study adds to the growing body of research showing the links between air pollution and human health, particularly heart health.

“There have been multiple studies that have shown that pollution is associated with heart attack risk and also with stroke risk,” said Magnani. “And we here in Allegheny County, where we suffer the long term devastating consequences of industrial exposure, we really can see that pollution is a public health hazard and is associated with heart disease.”

Magnani says doctors can use the information from this new study to raise awareness about the link between pollution and public health.

“I don’t think we can buy our patients new homes or give them greener neighborhoods,” said Magnani. “But I think what we can do, as physicians, is advocate for public health policies that address the historical industrialization of our region.”

The Pittsburgh region is ranked as one of the 10 most polluted cities in terms of year-round particulate air pollution in the U.S. by the American Lung Association in it’s annual State of the Air report.

Next, the researchers hope to put air monitors inside people’s homes to see how indoor air pollution is affecting their heart health. 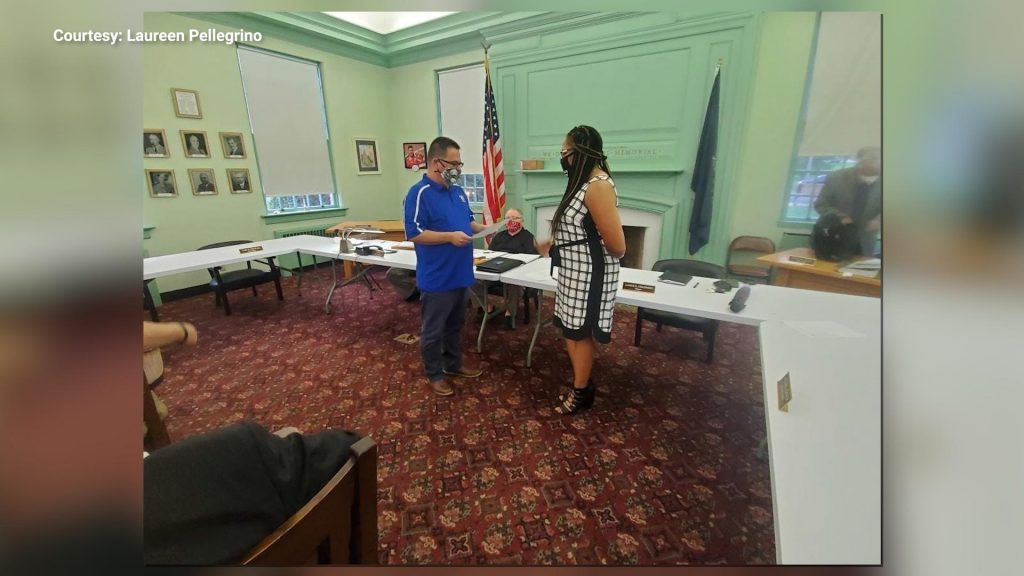 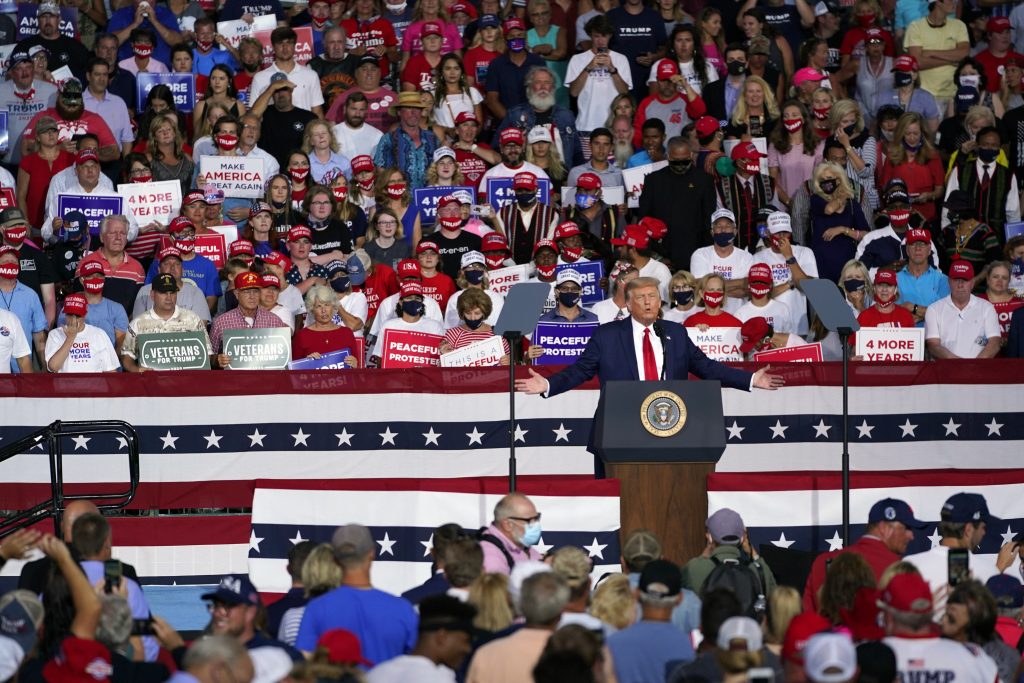