The finding adds to concerns that the president and some Republicans are laying the groundwork to challenge the legitimacy of the election.

The most recent Franklin and Marshall College Poll shows fewer than a third of Pennsylvania Republican voters say they will have confidence in the accuracy of mail-in ballot votes cast in the November election.

It’s one data point in the poll that raises concerns for Berwood Yost, the director of the college’s Center for Opinion Research.

Polling shows about half of Pennsylvania Democrats plan to vote by mail, compared to about a third of independents and 20 percent of Republicans.

Yost said a lack of trust in the process could lead to an election crisis.

“Imagine ending election night not knowing who won, or imagine President Trump with a lead that evaporates as mail-in votes are counted,” Yost said. “The consequences are, will people believe that vote is accurate?”

The poll also shows partisan differences in the perception of risk due to the coronavirus pandemic, a key factor cited by some Democrats who have said they plan to vote by mail.

The polling comes amid rising concern that President Trump will cast doubt upon the legitimacy of the election. NPR reported Wednesday that the president declined “to promise a peaceful transfer of power” after the election.

“We’re going to have to see what happens. You know that. I’ve been complaining very strongly about the ballots. And the ballots are a disaster,” Trump said.

Yost pointed to a report disclosing a series of meetings among experts, including retired military leaders, who determined that “legal battles, a contested outcome, violent street clashes and even a constitutional impasse” are possible in November.

“The winner may not, and we assess likely will not, be known on ‘election night’ as officials count mail-in ballots,” the report said. “This period of uncertainty provides opportunities for an unscrupulous candidate to cast doubt on the legitimacy of the process and to set up an unprecedented assault on the outcome.”

A recent report from The Atlantic Magazine shows Pennsylvania Republicans have discussed the possibility of directly appointing electors if the result of the election is not immediately clear.

Yost emphasized that it may take days to count all the votes.

“That has political consequences that need to be managed, or they could be dangerous,” he said. “The linchpin of the democratic system is faith in its electoral process, right?” 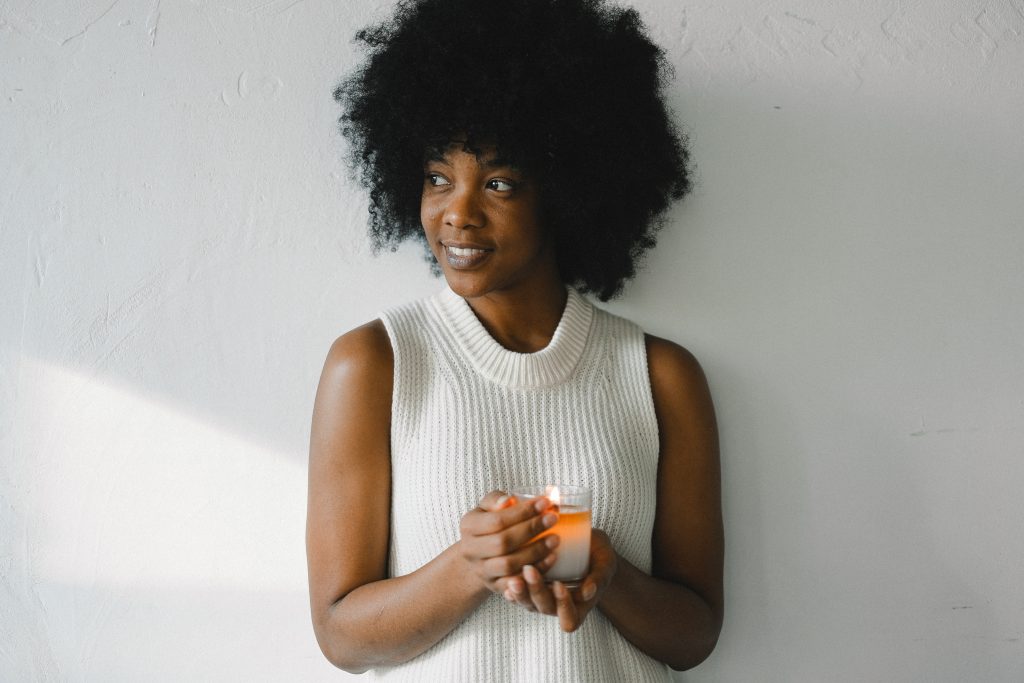 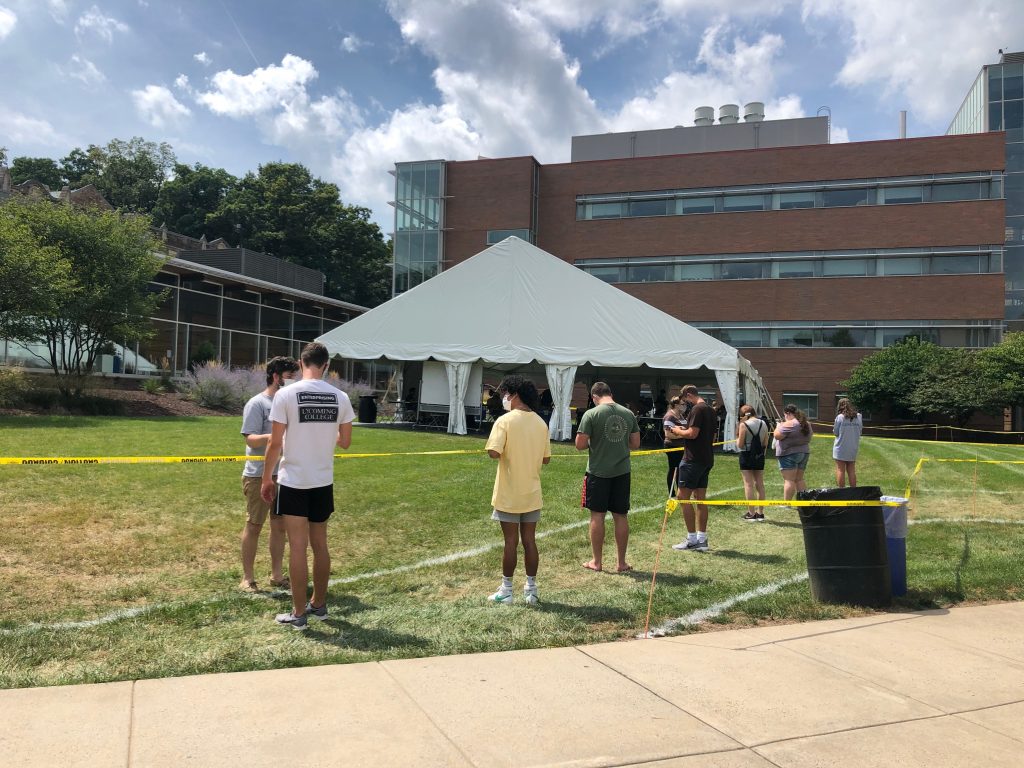