A group of Pennsylvania state lawmakers say you shouldn’t be discriminated against because of your hairstyle.

The legislators say Black and Brown people naturally wear their hair in all sorts of styles.

But in some cases schools and workplaces banned those hairstyles or pressured people to change them.

Just last year, a student named Andrew Johnson in New Jersey was forced to cut his dreadlocks before he could participate in a wrestling match.

Democratic State Representative Summer Lee of Allegheny County says lawmakers have to stop that from happening in Pennsylvania.

“It’s so important that we address the right and the dignity behind our natural appearance, and being able to show up as we naturally are,” said Lee.

Lee and others have legislation that would give Pennsylvanians the ability to sue for hair discrimination. Right now, that kind of discrimination isn’t specifically against the law.

Seven other states have banned the practice. 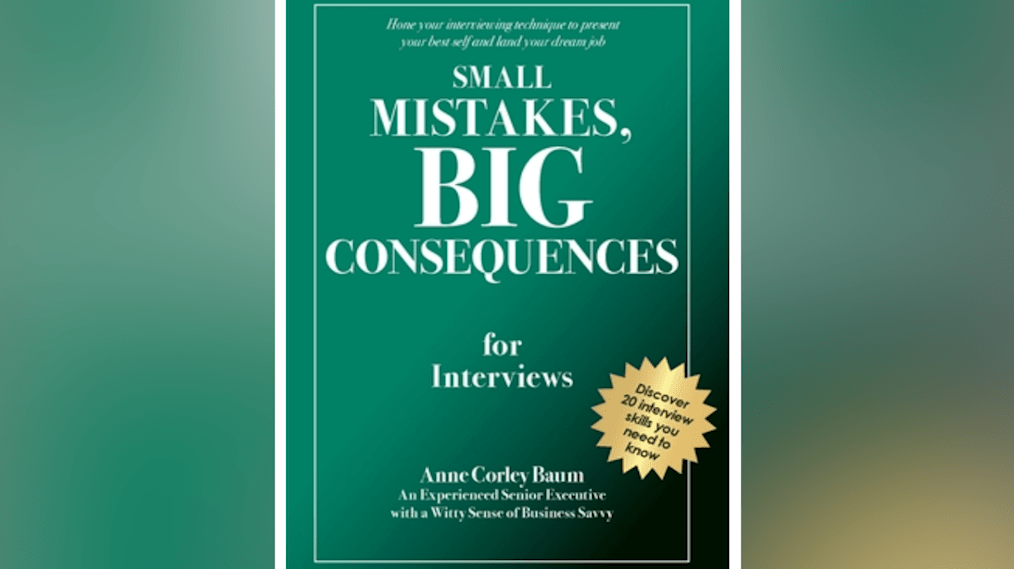 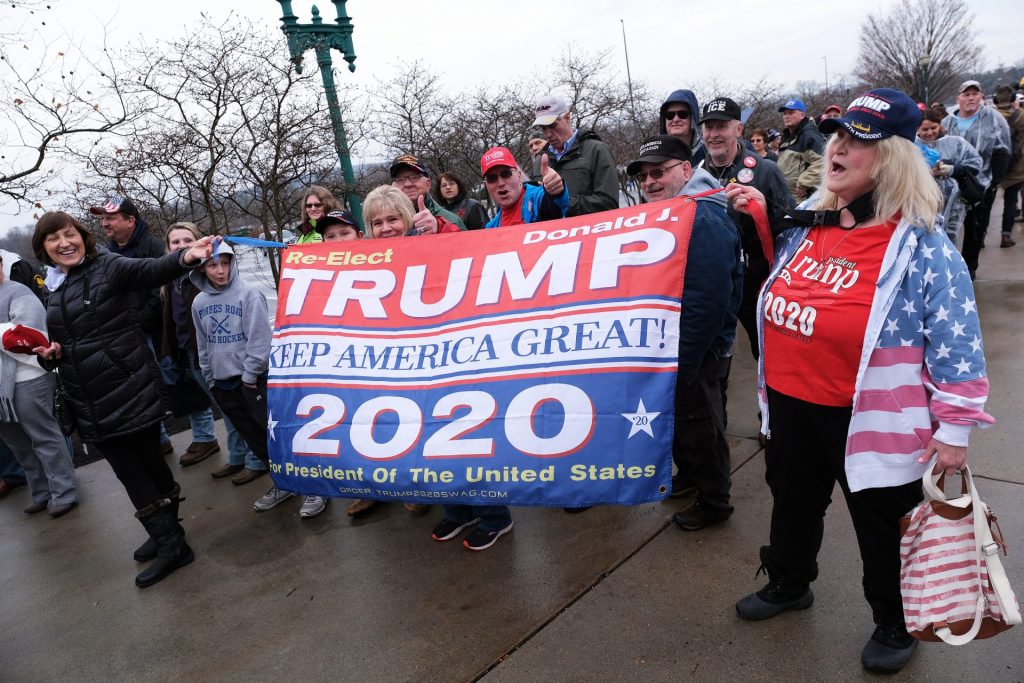