The Lehigh County District Attorney’s office announced charges yesterday against an Allentown election judge who is accused of altering ballots in the primary election earlier this year.

The charges follow an investigation into a complaint filed by Enid Santiago, a state House candidate for Pennsylvania’s 22nd district, which covers part of the city of Allentown. She was running against incumbent Peter Schweyer and lost by 55 votes.

Bickford has admitted to darkening up to 30 ballots, but says she did not change any choices. Bickford turned herself in to authorities Monday and was released. She has a court date scheduled for the end of October. 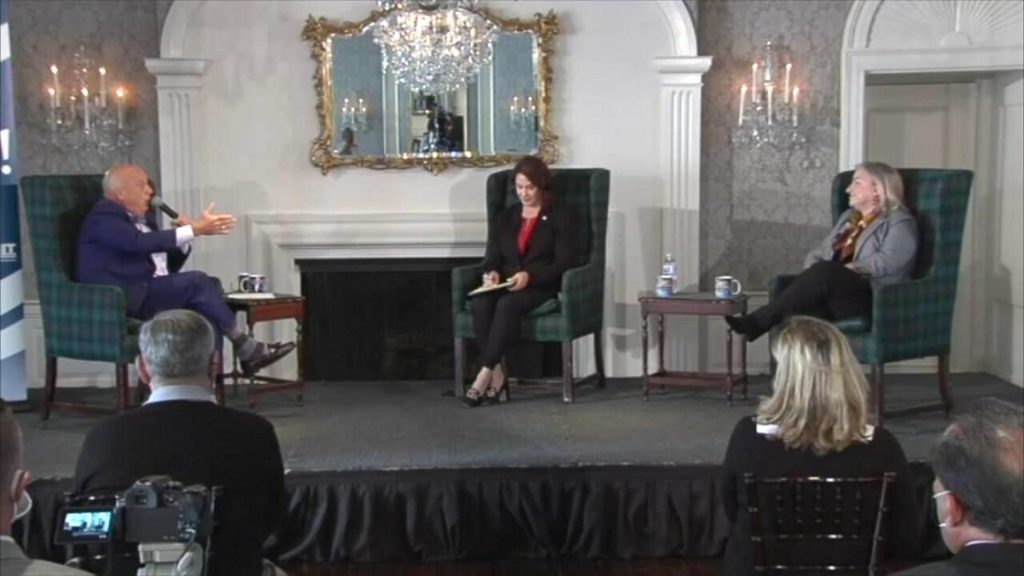 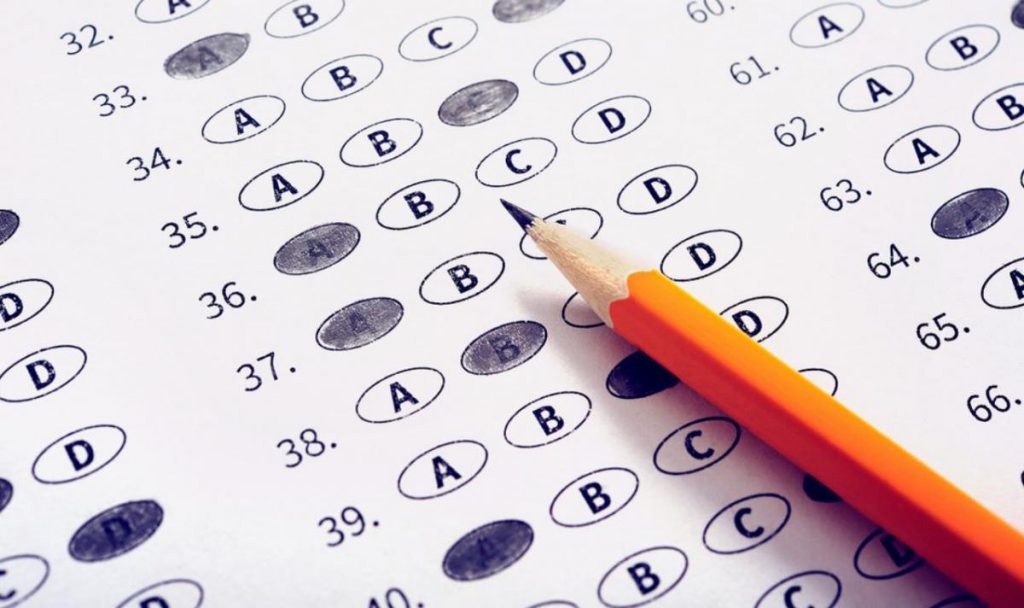