A new law aims to prevent suicide which is the 10th leading cause of death in the United States.

The American Foundation for Suicide Prevention estimates that on average suicide claims the life of one Pennsylvanian every four hours.

President Trump recently signed bi-partisan legislation that will make it easier for Americans to get help if they’re considering suicide.

Just like 911 is all anyone needs to remember in an emergency, 988 will be the only numbers to dial to reach the national suicide prevention lifeline. Right now, it takes a ten digit, 1-800 number.

For Jim Presto of the Eastern PA Chapter of the American Foundation for Suicide Prevention, his advocacy work is as personal as it gets. His son Joshua died by suicide in 2014 – he was 19.

“They say, time passes, time heals; time doesn’t heal this – not – not this type of pain,” said Presto.

Presto says reaching out for help is a sign of strength, not weakness. And he thinks the 988 number will encourage people to do just that.

“The feeling is that 988 is a lot easier to remember. And that when there is a problem that people will pick up the phone and naturally dial 988.”

Suicide prevention advocates expect more calls once 988 is up and running but that won’t be until at least summer 2022.

If you or someone you know is struggling with suicidal thoughts, the National Suicide Prevention Lifeline can be reached 24/7 by phone at 1-800-273-8255. You can also chat with the Lifeline online at https://suicidepreventionlifeline.org/talk-to-someone-now/. 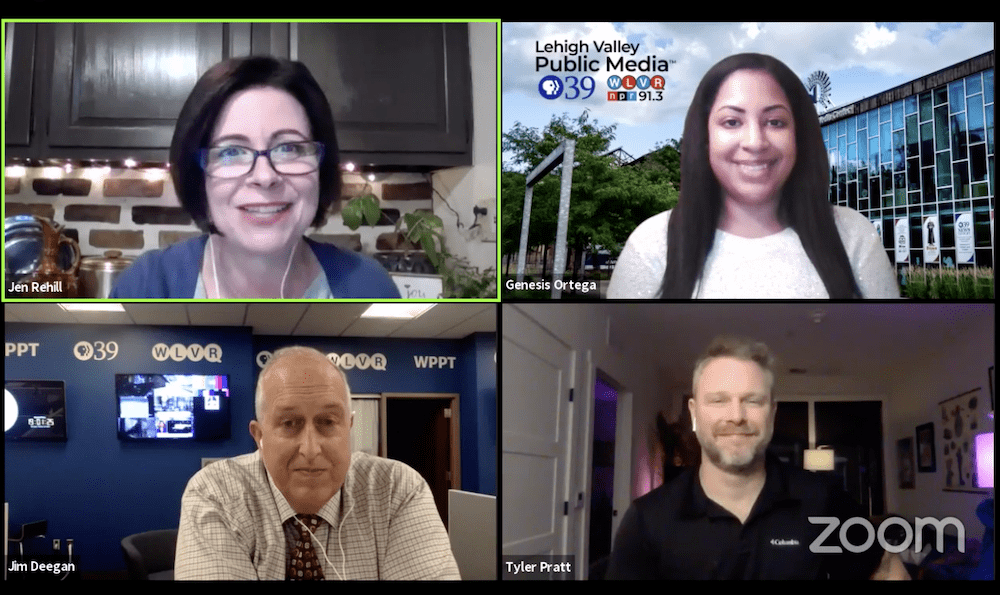