By Jen Rehill and Tyler Pratt

The U.S. Supreme Court denied a quick, pre-election review on Wednesday to a new Republican appeal on mail-in ballots in Pennsylvania. The GOP sought to exclude votes received after Election Day, but the matter isn’t completely settled yet.

As it stands now, mail-in ballots that are postmarked by Election Day and delivered to county election offices by Nov. 6 will be counted.

However, the latest Supreme Court order leaves open the possibility of a reversal on that grace period.

Speaking before the most recent ruling, Pennsylvania Secretary of State Kathy Boockvar said her office is trying to prepare for whatever comes next, including a possible halt to the count.

“Let’s just say we are planning for every contingency possible,” said Boockvar.

To that end, the state has agreed to separate out ballots received in the mail after polls close on Tuesday.

That possibility adds another wrinkle to an election strained by a global pandemic and record high voter registration in what could be the deciding swing state in the presidential election.

More than 3 million mail-in ballots have been approved so far in Pennsylvania. Nearly 2 million have already been returned.

And officials from the state down to the county level are urging everyone with mail-in ballots to skip the post office and return them in person to drop boxes.

Tagged as eleciton US Supreme Court 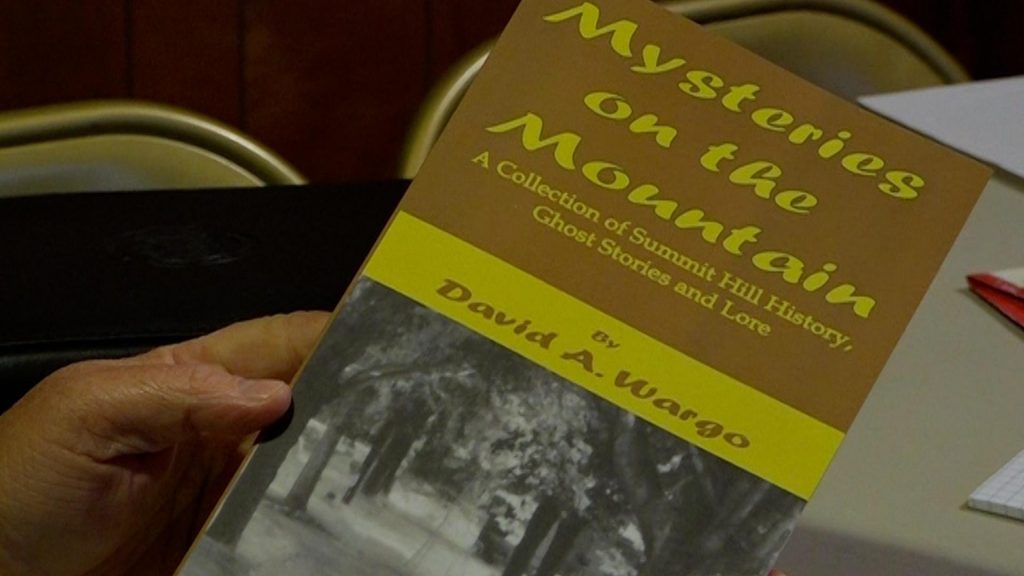