“We’re watching your governor very closely in Philadelphia. A lot of bad things happen with the counting of the votes.”

The governor does not count ballots. County elections offices do. And the secretary of the Commonwealth, Kathy Boockvar, certifies the election results. She addressed Trump’s comments Tuesday.

Boockvar says Philadelphia and every other Pennsylvania county will appoint certified poll watchers. 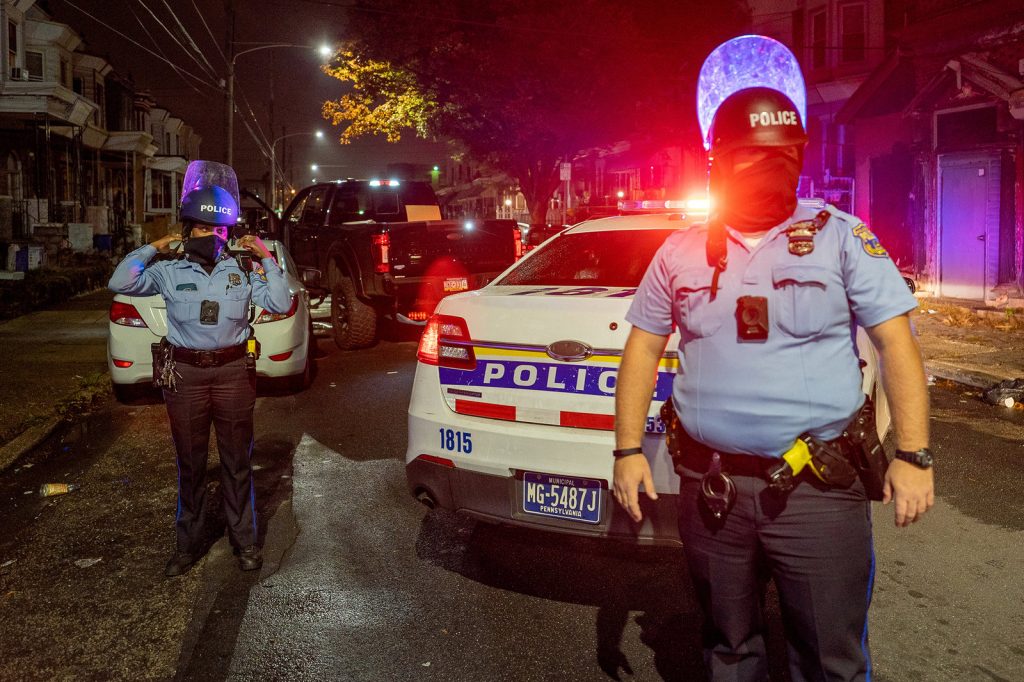