The Trump campaign pushes to shore up its base in Pa., with polls consistently showing Democrat Joe Biden leading statewide.

Vice President Mike Pence made another campaign stop in the midstate Monday, speaking to a tightly packed but masked-up crowd of around 500 at the Capitol City Airport in York County.

President Donald Trump’s campaign is seeking to shore up its base in the key battleground state of Pennsylvania as Election Day looms. Monday was the deadline to register to vote in the commonwealth.

The vice president visited the Reading Regional Airport in Berks County on Saturday.

In around an hour-long speech, Pence extolled Trump-era policies while hammering Democratic candidate Joe Biden’s campaign for its stance on fracking. It’s been a standard play for the president’s re-election effort as it tries to win over Pennsylvania voters who have yet to cast their ballots.

“Joe Biden and Kamala Harris are going to abolish fossil fuels and ban fracking, but we’re not going to let it happen!” Pence said to cheers.

Biden has repeatedly said he will not ban fracking but also won’t authorize any new fracking on federal land. Plus, the vast majority of fracking in Pennsylvania takes place on private and state land, areas where the president doesn’t exercise direct control.

Pence also talked up a range of Trump’s other positions, from his nomination of Amy Coney Barrett to the Supreme Court, to the administration’s support for law enforcement and trade policies.

“We told China that the era of economic surrender is over. He [President Trump] stood strong, imposed tariffs, and we’re going to keep standing strong until China opens their markets to what we make and what we grow on a level playing field,” Pence said.

There have been repeated signs the Trump administration’s trade war with China has economically damaged Pennsylvania farms and businesses. The sparring continues as both countries continue to impose tariffs on hundreds of billions of dollars worth of imported goods.

As of 2019, it’s estimated to have cost the United States 300,000 jobs and may end up costing the country more than $300 billion in investment, according to research collected by the Brookings Institute.

President Trump and Vice President Pence maintain a strong following in conservative areas across the commonwealth, especially in the midstate. Polls, however, have consistently shown Biden leading statewide.

As he prepared to leave his airport rally, Pence stressed the importance of voting, saying Pennsylvania remains crucial as the campaign enters its final two weeks.

“There’s never been a day gone by that this president hasn’t gotten up and fought to keep the promises that he made to the people of Pennsylvania,” he said. “Now it’s our turn to fight for him!” 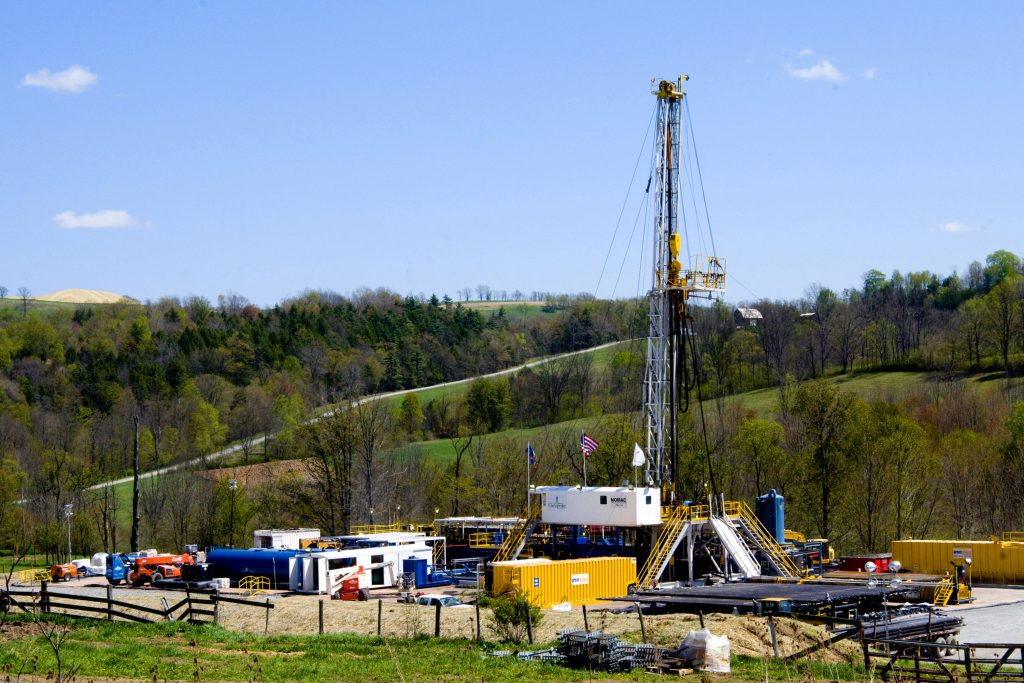 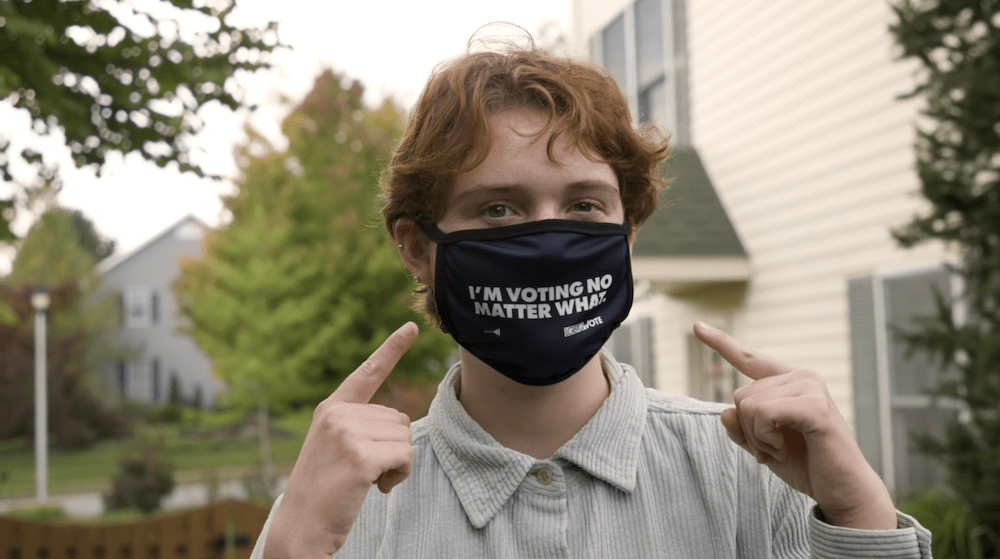