Written by Victoria Scialfa on October 8, 2020

Allentown election judge Ericka Bickford was charged with election fraud earlier this week. She’s accused of altering ballot entries and prying into envelopes in the June Primary. But as WLVR’s Genesis Ortega reports, the candidate who lost the election in question – and brought the issue to light – says she isn’t satisfied.

Enid Santiago lost the 22nd state house race to incumbent Peter Schweyer in June – by only 55 votes. But she says that incorrect provisional ballots and a premature certification of results kept her from winning the election.

“Ms. Bickford was nothing more than a guppie in an ocean of corruption. That is all she was. She is the fall person for what happened on June 2. Ms. Bickford is not the top of the food chain.”

Santiago filed a complaint with the Lehigh County Election Board this summer. It referred the case to the District Attorney, who charged Bickford with two misdemeanors.

Santiago says she hopes that election officials will remove Bickford prior to November.

Enid Santiago and is running a write-in campaign against Peter Schweyer in the coming election. 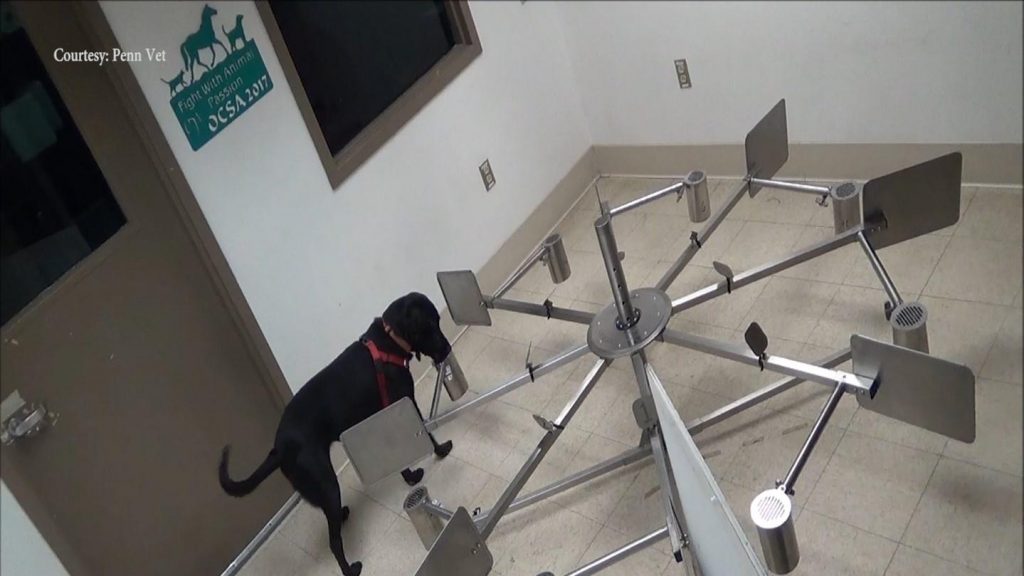 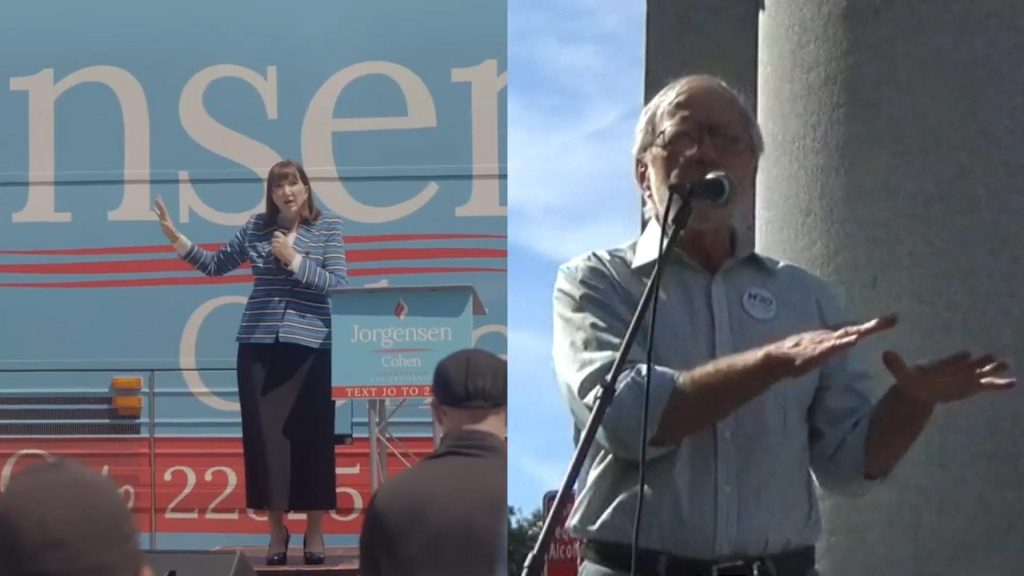