To find out more about what caused those problems and what’s been done to resolve them ahead of Nov. 3, WLVR Reporter Hayden Mitman spoke with Marie Albiges of votebeat.org, a nonprofit reporting project that’s partnered with Spotlight PA.

Hayden Mitman: So you looked at voting machines in Northampton County after they caused problems for voters. Can you tell me a little bit about what happened here?

Marie Albiges: So some of your viewers might remember the election last year. Starting in the morning, there were these issues that voters were reporting, touchscreens either being too sensitive or not sensitive enough, machines were not starting up or shutting down, the voting card was really hard to read; and at the end of the night if you’ll remember, the local judge’s race, the Democrat — Abe Kassis was his name — reported zero votes for a lot of precincts. And it turns out there were some errors in the system, there were some glitches, and the county ended up having to do a paper recount at the end of the night.

HM: I understand that this was from a specific type of voting machine. What makes this voting machine different from new machines that other counties may have gotten?

MA: That’s right, this is the ExpressVote XL machine, from ES&S is the manufacturer. There’s three counties in Pennsylvania that are using this specific machine in these November elections; Northampton, Cumberland and Philadelphia. Now these machines are special because they’re called a hybrid, kind of all-in-one machine, where normally in a lot of counties in Pennsylvania, you select your candidates on a screen, the screen prints out a ballot and that ballot is then fed into a separate machine that’s a scanner that tabulates your vote. With the ExpressVote XL machines, it’s all-in-one. So you select your candidates on the screen, a ballot is printed out and placed under a window, a clear window, and you read the summary of your candidates, and when you cast your ballot, that ballot is fed back into the same machine and tabulated that way.

HM: The problems were from last year’s election; what was done to correct these issues in the primaries?

MA: That’s right, the county and the manufacturer said there were no major issues in the primary in Northampton County. They said that the biggest two errors with the screens malfunctioning and the tabulation of the local judge’s race not being correct were the result of human error, of programming error. The screens were not configured properly before they left the factory and came to Northampton County, and the tabulation error came from a really weird technical glitch where they had a text box next to the straight-party ticket for Republicans, and the text box indicated that if you selected straight-party, the Democratic candidate for the judge would light up because he was cross-filed running in both races.

HM: So I understand that there’s an ongoing lawsuit here that could have these machines removed and replaced; could Northampton county get new voting machines for the new election?

MA: So I’m told no; I spoke with some of the plaintiffs, it’s voter groups that are pushing for more paper ballots as well as individual voters from Northampton and Philadelphia. And one of the plaintiffs I talked to said, no, because of the shortened timeline, there’s no way that these machines would be replaced before this Election Day, but they’re still hoping that for future elections after November that these machines be decertified. A lot of the plaintiffs are cyber security experts who say they’re not a fully voter-verifiable option that Pennsylvania is requiring because when the machine prints out that ballot that you see through that clear window, it has a summary of the voter’s candidates, but what is scanned is actually the barcode on top of the ballot. And really the voter has no way of really knowing that that barcode matches the checked summary of their selections, because humans can’t read barcodes.

Now I talked to the County Executive Lamont McClure who said, you know, that reasoning and that thinking is irresponsible because it would take a hacker more than an hour in plain sight to go and do this kind of change and make it an error for the machine to tabulate. But the cyber security expert that I spoke to said, you know, it could also be the result of a programming error or a technical error through the manufacturer. So that lawsuit is ongoing, they just had a hearing last week, and we are waiting on the judge panel to rule.

HM: Are officials confident that there won’t be issues with these voting machines come the upcoming presidential election?

MA: They are; they point to the primary in which these machines were used, and there was no major problems there. They say that the specific issues that happened in Northampton County with the races aren’t going to happen again because there is no cross-filing, there’s no text box that’s going to be there, the machines that have the screen errors have been reconfigured. I spoke with a Republican commissioner in Philadelphia who said he’s confident that these machines are working and that there’s going to be no major problems. 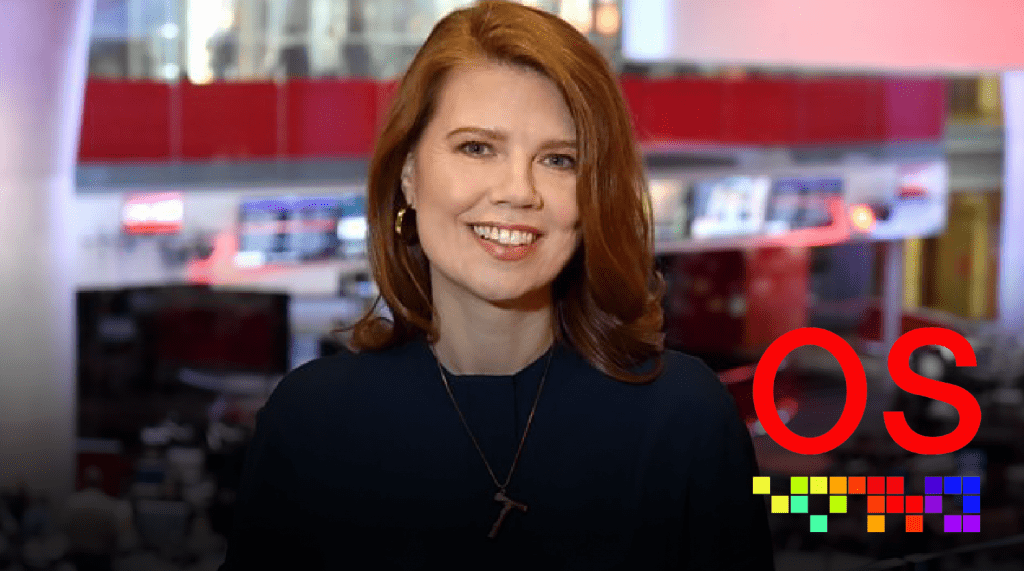 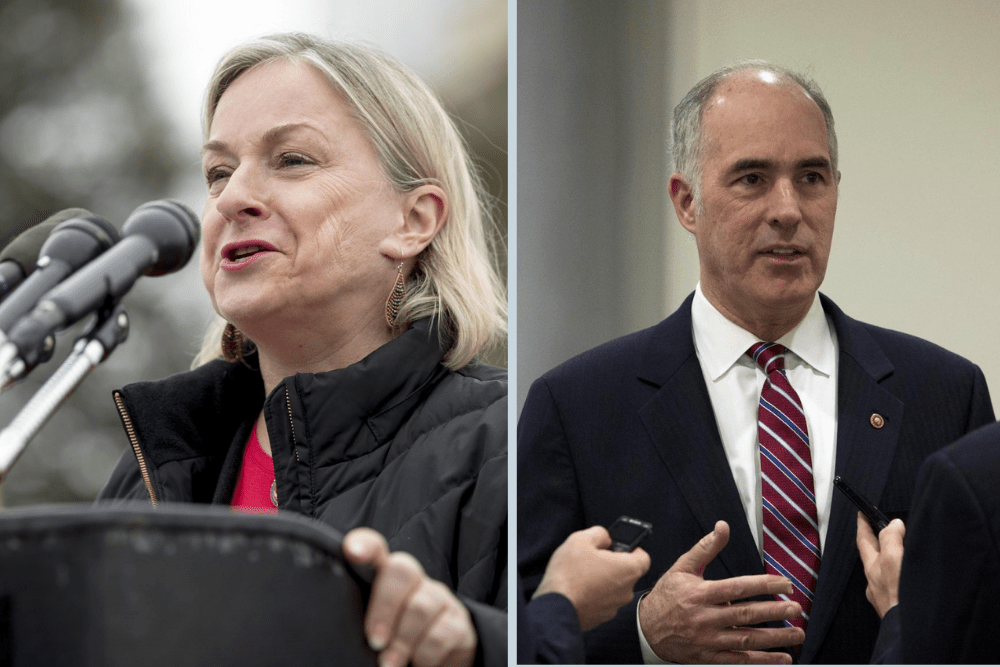