Written by Victoria Scialfa on October 15, 2020

The deadline to register to vote in Pennsylvania is just days away. Political and nonpartisan groups across Lehigh and Northampton counties are ramping up efforts to get people signed up in time. Clearing up voter confusion is one challenge. And the pandemic has created unprecedented obstacles for that outreach.

“Right now we are just trying to get people to vote. And we understand a lot of people don’t want to vote,” Strange said.

Strange is the regional organizer with the grassroots group Lehigh Valley Stands Up. It has endorsed some down-ballot Democratic candidates. Instead of going door to door, she said they’ve made hundreds of thousands of phone calls.

To try to make participation easier, the group is using MOTIVOTE. It’s an online tool with voter information, like a to-do list with rewards.

“Every single time you finish a task, like checking where your voter registration is or inviting other people to the tool, you’ll get points that you can use as prizes,” Strange said. “You can get a signed book from Michelle Obama, designer masks, things like that.”

On Tuesday, Kathy Harrington was running around Allentown dropping off political flyers. The vice-chairperson of the Lehigh County Democratic Committee stopped into the local electricians’ union, IBEW Local 375, to give them some signs.

“It’s harder now to manage the campaign,” Harrington said.  “Used to be, we’d get in a big room together, we’d have a hundred people come, they’d pick up a walk packet, and pick up their turf. We’d have big phone banks with tons of people all in the room together making phone calls. None of that can happen now.”

Harrington said in some ways voter mobilization is more difficult now. The Democratic campaign wasn’t even going door to door until recently. But it’s forced them to come up with new ways to reach people.

“Everyone’s running a little campaign right out of their home, for their area,” Harrington said, “so in some ways I think it’s better. That’s because neighbors know you. I think it’s a more personal thing for everyone, the volunteers and the voters.”

Katie Suppes is the director of programs, research, & evaluation at the Bradbury-Sullivan LGBT Community Center in Allentown. The nonpartisan group is using social media and Zoom to reach people and clarify voting steps.

“[We’re] making sure people know this is the first year that everyone in Pennsylvania can vote by mail without any specific excuse for having to vote that way,” Suppes said. “[We’re] letting people know about these changing deadlines and changing specific procedures.”

Suppes said they are making sure mail-in voters know to use the envelope that comes with their ballot to ensure it gets counted. And she said she is hearing a lot of concerns from voters.

If you live in the Lehigh Valley, a national bellwether for the presidential election, you’re probably flooded with political mail, and some of it is confusing.

“I get multiple calls every day from people asking about: ‘I didn’t request a mail in-ballot, why did I get this paper?’ You know, I’m like, ‘It’s probably a scam then,’” Paden said. “The only way you should get a mail-in ballot is if you fill out the form and request it.”

Paden also said the Republican Party has really upped their game in the Lehigh Valley this year when it comes to door-to-door outreach. And while he said they have been helping people get mail-in ballot information, the committee is encouraging people to show up on Nov. 3.

“If you’re able to vote in person, if you don’t have any underlying medical conditions or stuff like that, then you should definitely go to the polls. It’s the tried and true way of how elections work.”

Paden says the Lehigh County Tea Party has also been active in voter mobilization, by knocking on doors and with roadside flag wavings. Chairman Tom Carrol recently spoke at a fundraiser for a few hundred people at Lehigh Valley Sporting Clays, encouraging them to stay in line on Election Day — even if it’s a long wait.

“Even if it’s a long line, stay, don’t go,” Carrol said at the event. “It’s too important. So we need people to help on Election Day. We also need people who can go inside and watch the polls. We need a certificate for that.”

Republicans and Democrats plan to have poll watchers inside on Election Day and volunteers outside.

This week, a steady stream of people made its way through the Lehigh County Government Center in Allentown, voting in person and dropping off ballots.

Ashleigh Strange with Lehigh Valley Stands Up was there on Tuesday, with a DJ.

She set up a table outside with shirts, buttons and a food truck offering free tacos to anyone getting registered or voting early.

Strange is planning more events leading up to Nov. 3, but she’s also setting her sights beyond the election.

“We don’t want to just get people involved,” Strange said. “We don’t want to call them on Monday, get them to the polls on Tuesday and then never hear from them again on Wednesday. We need to make sure we are building a force for change.”

Monday, Oct. 19, is the deadline to register to vote. Oct. 27 is the final day to apply for a mail-in ballot, and it needs to be postmarked by 8 p.m. on Election Day to be counted. 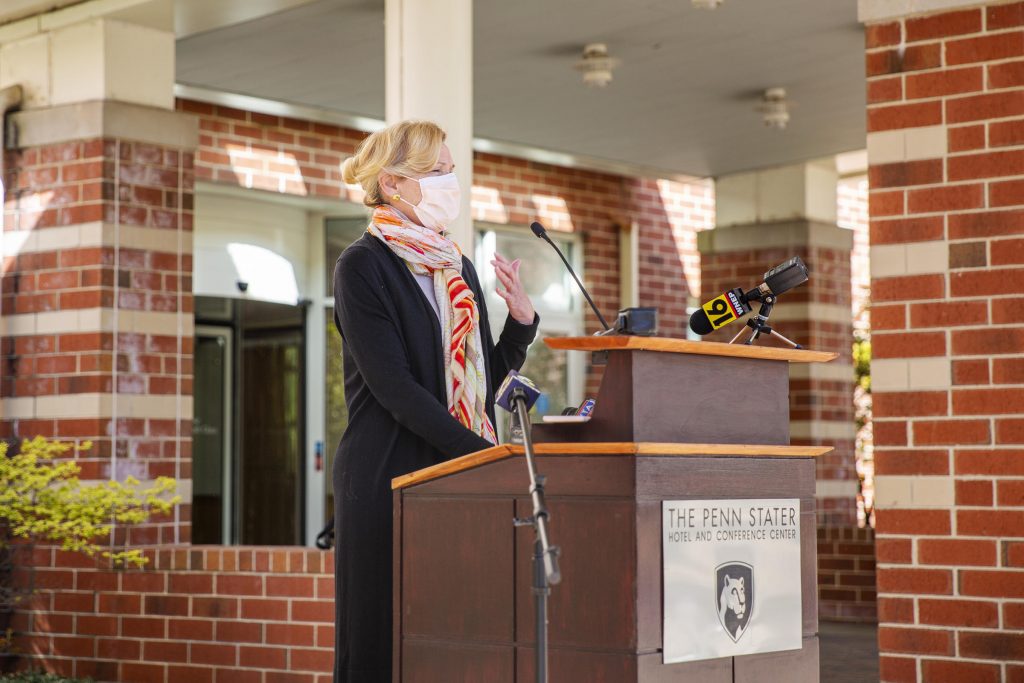 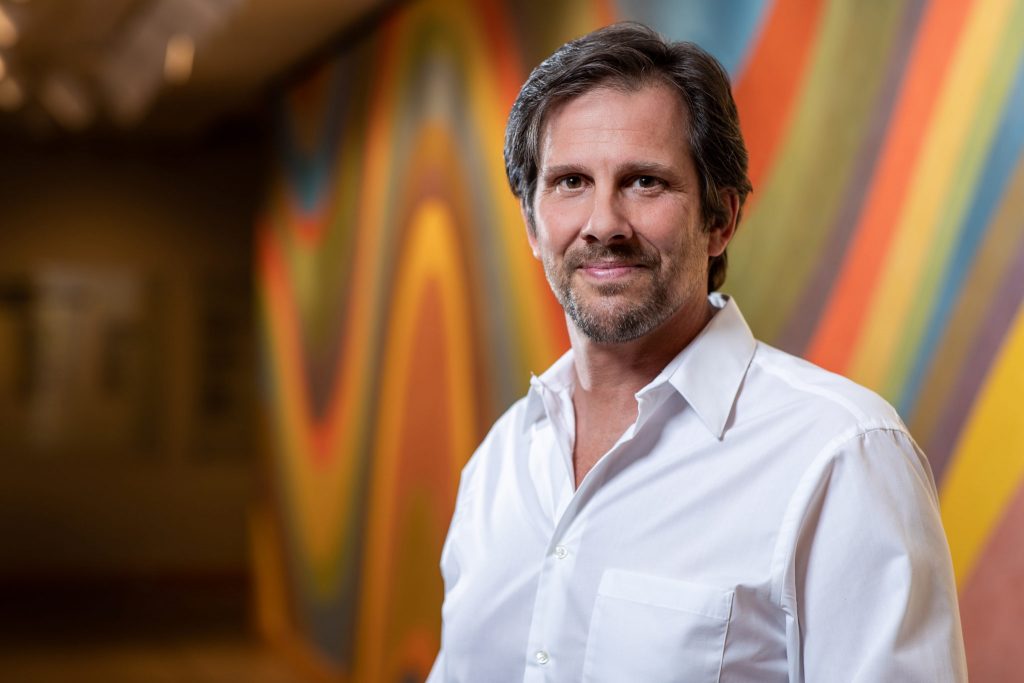