More than two dozen election officials said they’ll set up at least a drop box or two monitored by a law enforcement official, security camera or both.

The 2020 election is well underway in many areas across Pennsylvania — and voters’ options for casting their ballots depend on where they live.

And as mailed ballots have started going out, counties are setting up drop boxes as alternatives to their main election offices for voters who prefer to hand deliver their ballots.

Individual counties’ plans vary (for detailed information, see the list on the Department of State website and/or the Penn Capital-Star’s map).

Dauphin County administrators, for example, decided on Wednesday to set up a satellite election office in place of a drop box. Luzerne County will put boxes behind the counter in post offices in Wilkes-Barre and Hazleton. Monroe County, meanwhile, has given them the green light, but is battling staff shortages and other complications such as the unresolved court cases that seem to be driving most decisions against using drop boxes.

The boxes — designed to be waterproof and tamperproof — also cost a few thousand dollars each and have proven hard to acquire this year, according to Mary Beth Kuznik, Armstrong County’s elections director and founder of the fair elections advocacy organization VotePA.

“The guidance from the Department of State says counties should send two election officers to empty the boxes every 24 hours. I’m the only full time person (in Armstrong’s election office) and we have two part-time workers,” Kuznik said.

Most counties have decided against offering drop boxes to voters. But those that will provide boxes are home to about 5.5 million of the 8.8 million Pennsylvanians registered to vote as of a week ago.

More than two dozen election officials said they’ll set up at least a drop box or two monitored by a law enforcement official, security camera or both. Fifteen of those counties will offer multiple boxes off-site throughout the county, nearly exclusively on government properties, while the rest will have just one at or near the main election office during normal business hours.

Marylin Sandler, a poll worker in Dauphin’s Derry Township, said she’s glad the county will open a satellite office and extend hours at its main location in Harrisburg. Street parking in downtown Harrisburg — including outside the county government center — is free after 5 p.m., county spokeswoman Amy Richards said.

And given the pandemic and widespread mail system slowdown, the decision against offering multiple drop boxes throughout the 558-square mile county amounts to voter suppression, she said.

Sandler, whose birthday falls on Election Day this year, said she’ll drive her ballot to the main elections office.

But now that officials have decided, they should avoid changing course to prevent voter confusion, she said.

That was the thinking, in part, behind Bucks County sticking as close to its primary plans as possible.

“We had offered the same locations with drop boxes during the primary and it helped greatly with voters who were concerned, for whatever reason, that their mail-in ballot might not be returned in time to be counted,” Bucks County Public Information Officer Larry King said.

Centre, Lehigh and Lackawanna counties are among those expanding from zero or a single drop box during the primary to several during the general election due to voter demand, a recent Supreme Court ruling that declared drop boxes legal, or both, officials there said.

“With the [state] Supreme Court decision, we kind of had to act on … what the law is at the time,” said Lehigh County Election Director Tim Benyo.

The state Republican party has since petitioned the U.S. Supreme Court to intervene in the case. Their objections focus on the ballot return cutoff — not on drop boxes or poll watcher requirements.

A federal lawsuit from the president’s reelection campaign, however, is still seeking to ban drop boxes.

Several counties’ election directors say the unresolved federal case — and their expectation that any decision will be appealed — is one of the main reasons they won’t offer drop boxes.

“It almost doesn’t matter how fast the court moves because we’re out of time at this point,” Lycoming County Election Director Forest Lehman said.

Counties risk disenfranchising voters by offering additional dropoff options given the possibility that the courts could order those ballots set aside or deem them invalid, Lehman said.

This close to the election, any location officials might pick for a dropbox or satellite office also could appear to favor one party over another, he said.

Monroe County is using five boxes, but Elections Director Sara May-Silfee said the uncertainty from both the pandemic and the evolving election procedure changes have left her uneasy.

“I’ve never seen anything like this, and I’ve done this job a very long time. Every time I turn around, they’re throwing something else at us,” she said.

By “they,” May-Silfee means the Pennsylvania Department of State, which has been issuing guidance at a relatively frequent clip beginning with the passage of Act 77 nearly a year ago. That’s continued in response to the pandemic, the related delay of the primary and emergency polling place consolidation, and an ongoing flurry of related actions by the legislature and judiciary (which the department often has a hand in).

When it comes to drop boxes, specifically, DoS has issued guidance but once on Aug. 19.

It requires security, but doesn’t get very specific on what that should entail.

Most counties reported they’ll use cameras, law enforcement monitoring or both to monitor the boxes and ballot collection. They’re required to keep them secure; in Luzerne, for example, officials say they’ll stash them in a vault.

In Centre County, each drop box will be monitored by video surveillance. Centre is setting up nine, including a mobile one, after more than 10% of absentee voters opted to use the single box offered there during the primary.

Sheriff’s deputies will escort election workers — with body cameras rolling — as they empty the boxes, according to Commissioner Michael Pipe.

Bucks County will have a similar security plan focused on “making sure that [the] one voter, one ballot is followed,” the county’s spokesman King said.

Meanwhile, the county has set up a call center because so many voters were calling the election office with questions about drop boxes and everything else — and the deluge was keeping the staff from dealing with the rest of their increasingly intense workload, King said.

“We still hold the hope that the legislature will pass a law that will enable us to start the pre-canvassing process earlier than Election Day, which would be the biggest help of all.” 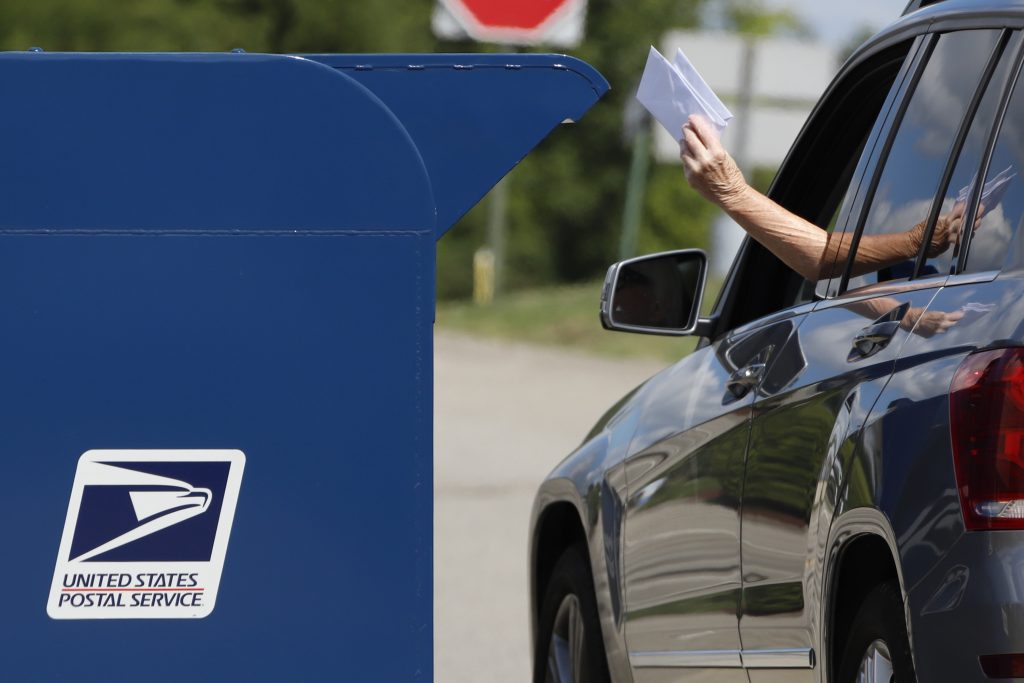 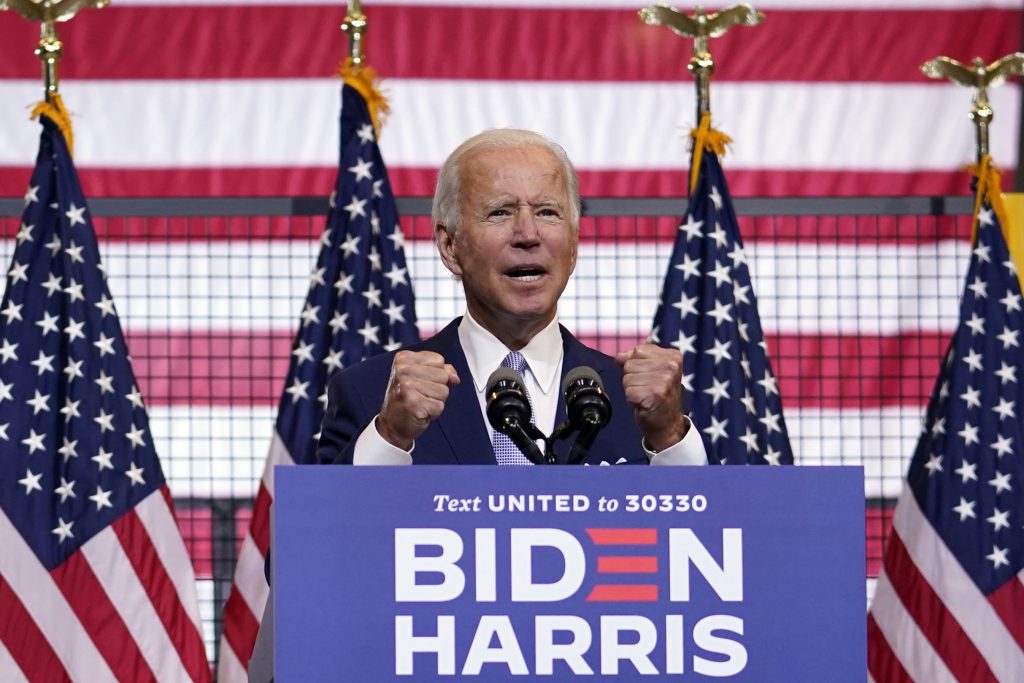