The election is fast approaching – how do you make sense of it all? Especially with so much information coming from a variety of both reliable and unreliable sources.

So, every Friday morning, we take a moment to pause and look at the top stories from the Lehigh Valley and for voters in Pennsylvania, so we can help people know how to vote and ensure their votes are counted.

The four drop boxes will be located indoors at Bethlehem’s City Hall, the Northampton County Courthouse in Easton, the Department of Human Services building on Emrick Boulevard in Bethlehem Township, and at the 911 center at Upper Nazareth Township.

This announcement came on the heels of a recent decision by the Pennsylvania Supreme Court saying that drop boxes could be used for mail-in ballots. This decision aims to address concerns over the U.S. Postal Service and mail-in ballots reaching the county election offices in time before the election.

One of the most prominent issues in Pennsylvania has been the incident in Luzerne County where nine overseas military mail-in ballots were discarded. The story has received national attention, including from President Trump himself, who brought it up several times in the first presidential debate to raise questions about election fraud.

Pennsylvania Secretary of State Kathy Boockvar and her department are looking into the incident. She described it as a “bad error” and that it was a mistake by a temporary election worker and not election fraud.

About 2.3 million mail-in ballots have been approved so far across the state, according to Secretary Boockvar. That’s about 10 times the amount of mail-in ballots as past presidential elections. Counting them is a huge source of contention right now, and there is a lot of activity happening at the state level.

Right now, officials can begin counting mail-in ballots at 7 a.m. on election day. Governor Wolf, however, would like the officials to have up to 21 days before the election to get that counting process started so that election offices can have results in a timeline manner.

Registered Democrats are applying for mail-in ballots at a rate of 3 to 1 over Republicans in Pennsylvania. That’s a political divide we are seeing across the board on a number of issues related to this election.

President Trump has repeatedly called for his supporters to go to polling places and observe the election, therefore raising questions about who can legally do that.

Suzanne Almeida, Interim Executive Director of Common Cause Pennsylvania, says there are strict provisions in the election code regarding who can be in a polling place and who cannot be there. Poll watchers can be appointed by candidates or political parties, but even so, there are strict limits on how they can interact with voters.

In Pennsylvania, those limits essentially restrict any interaction at all with voters. Official poll watchers can only interact with the judge of elections, who is also a poll worker.

You can join WLVR every Friday during Morning Edition for What You Need to Know. It’s a weekly series that’ll help you understand the election process during this unprecedented time. You’ll get updates, info and clarity.

Catch up with more episodes of “What You Need to Know.”

Tagged as election 2020 what you need to know 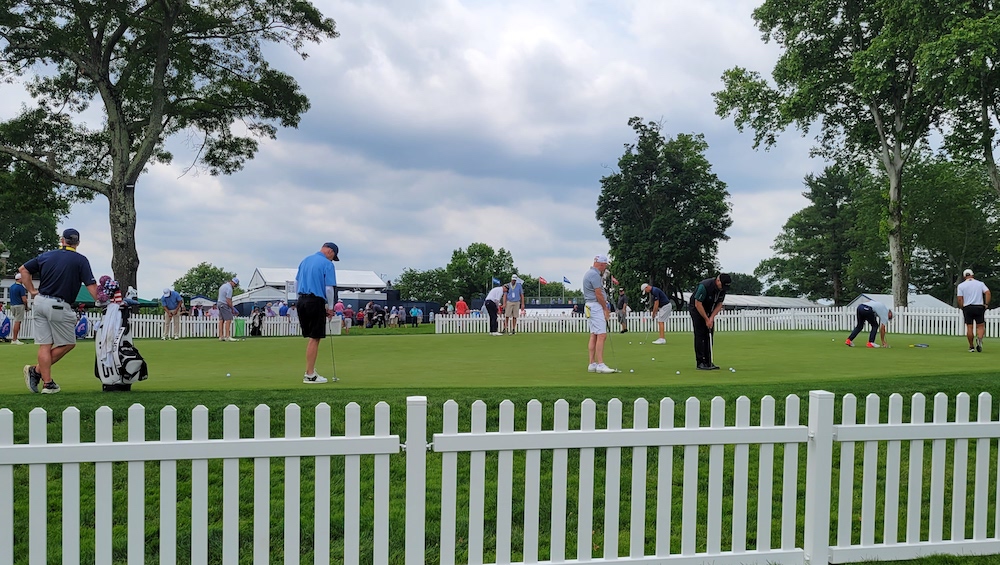 ‘What You Need to Know:’ ATVs, dirtbikes, fireworks and fireflies 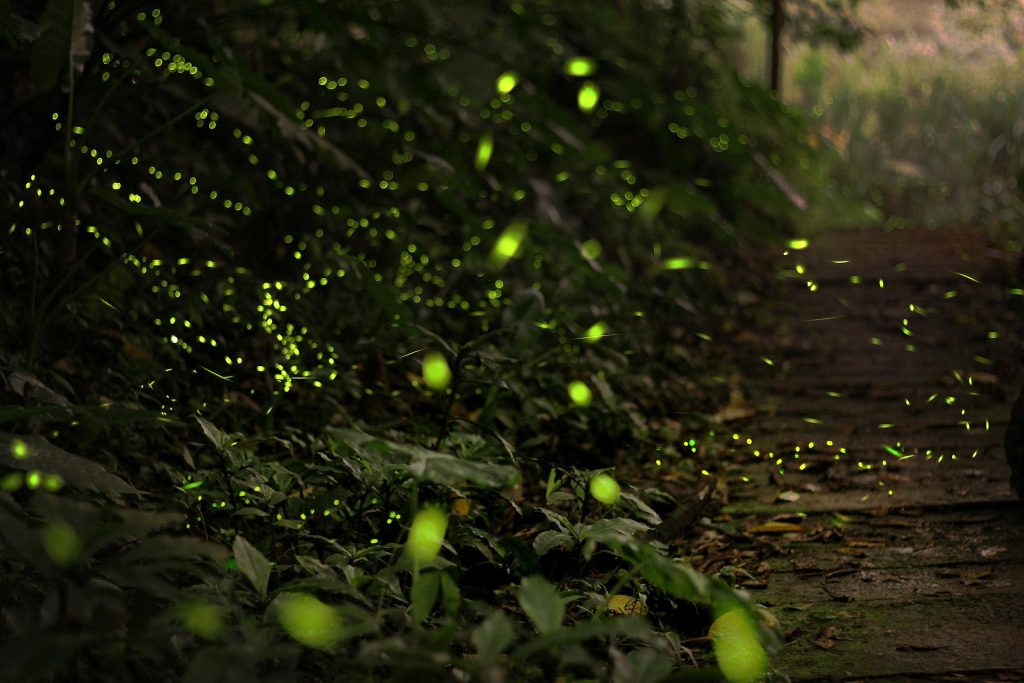 ‘What You Need to Know:’ Election litigation, a COVID spike and building bicycles 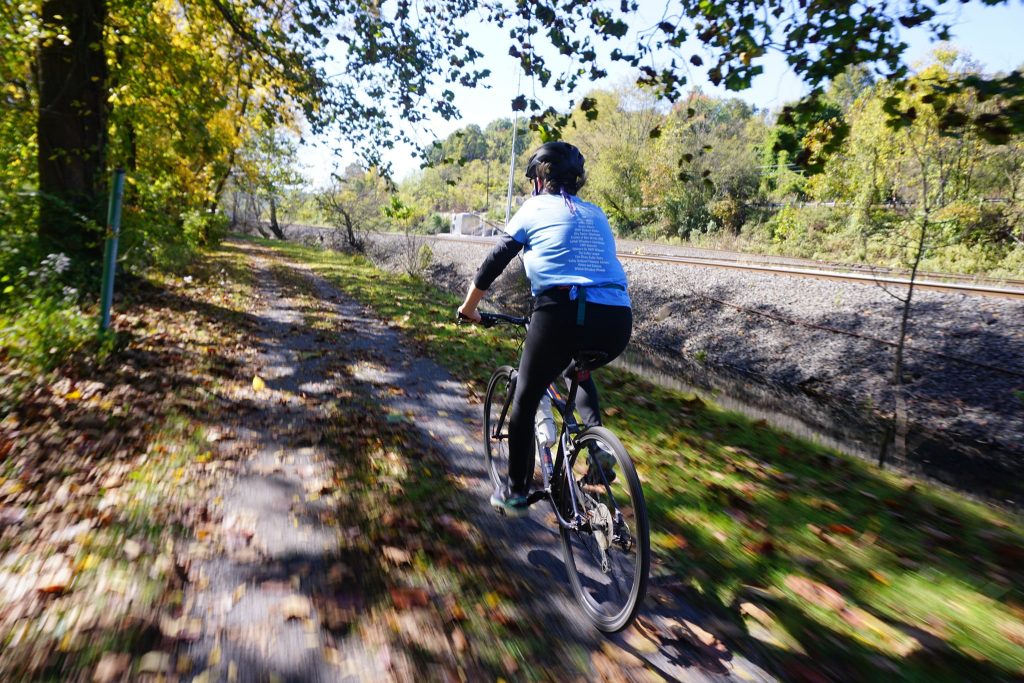 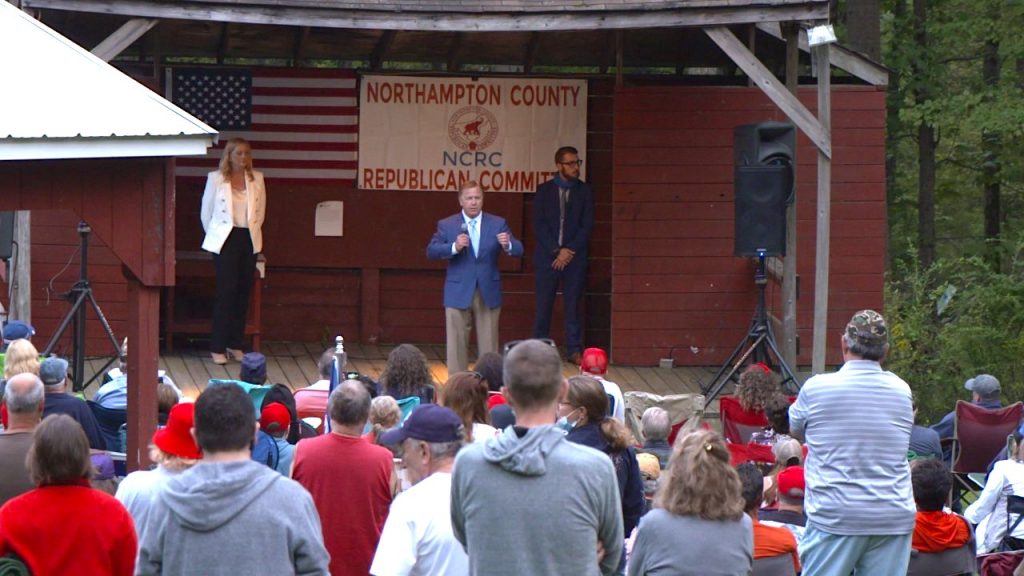 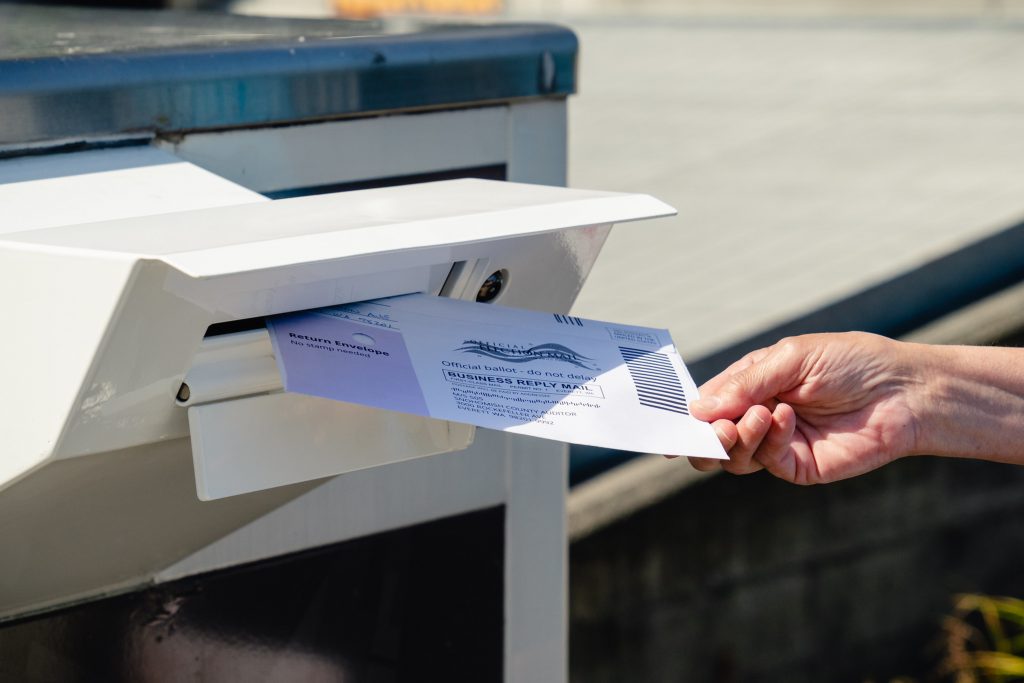