A professional geologist who worked on the Mariner East pipeline project says pipeline builder Sunoco/Energy Transfer prevented him and other geologists from inspecting and reporting on dangerous subsidence, or sinkholes, during construction.

The whistleblower says professional geologists were prevented from speaking to drillers, unable to gain access to drill sites, told to change the name from “subsidence” to “earth feature” in reports, and had their mandated reports to agencies like the Department of Environmental Protection (DEP) edited and changed by non-geologists.

He says the company had what they called a “limited disturbance policy” whereby geologists should only report subsidence issues within a specific area. Failing to follow the policy would risk termination.

The claims are detailed in Clean Air Council’s notice of intent to sue Sunoco. The legal notice was sent to the company on Tuesday. The whistleblower is not identified in the document.

Tim Fitchett, staff attorney for Fairshake Environmental Legal Services, is representing Clean Air Council in the case. Fitchett said Sunoco fired the geologist after he reported a sinkhole in Chester County that lay outside the area defined by the company’s “limited disturbance policy.”

Clean Air Council sued Sunoco in 2017, which resulted in a settlement agreement with the company and DEP.

“Sunoco is so scared of what its scientists will find in investigating its pipeline construction that it’s muzzled them and doctored their reports,” said Joseph Minott, executive director and chief counsel of Clean Air Council.

Sunoco’s erosion and sediment control permits issued by the DEP require the company to report subsidence and stop work until a plan is created, and the DEP approves. But Fitchett said the geologist witnessed examples where work stopped for about a week, the subsidence was “cursorily” monitored, and reports issued to DEP claimed no issues. At that point, work would restart at the site.

Fitchett said the geologist saw issues similar to the kinds of subsidence that occurred in Beaver County at another Energy Transfer pipeline construction site, which led to an explosion in September 2018. No one was injured in the Revolution pipeline incident, but it burned a house to the ground. Fitchett said the geologist decided to inform the Clean Air Council of his experiences due to safety concerns.

Chester County resident Eric Friedman, who opposes the Mariner East pipeline and is active with DelChesco United for Public Safety, said this is further evidence the pipeline should shut down.

“When the Revolution pipeline blew up… a house burned down, but here we have elementary schools and a densely populated area,” he said.

Under Pennsylvania’s Clean Streams Law, a citizen suit requires 60-day notification to the defendant. During that period, Sunoco could reach an agreement with Clean Air Council to change its practices, or DEP could intervene in the case. 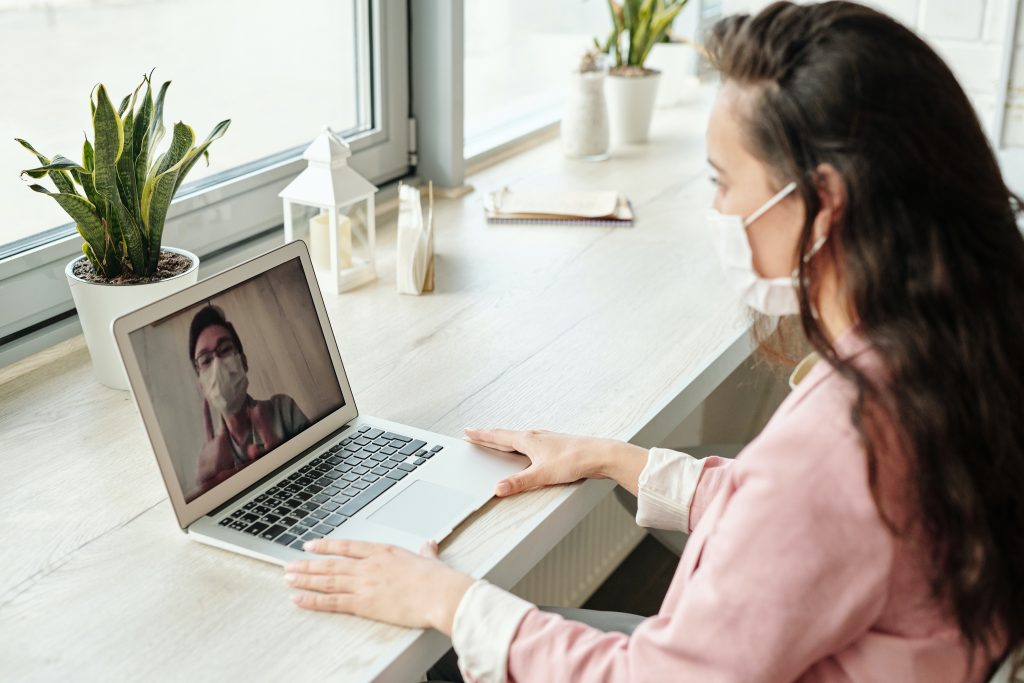