What might be the most iconic part of the Lehigh Valley, Bethlehem Steel, closed for good 25 years ago. As WLVR’s Ben Stemrich reports, the plant helped build the United States and fight world wars.

Bethlehem Steel was officially founded in 1904. Steel from the plant can be found in buildings all over Manhattan and other major cities; it was also instrumental in wartime.

Donald Young worked at the plant for more than 30 years.

“In World War II, Bethlehem Steel did 1,127 major steel ships. Bethlehem Steel had shipyards on the Atlantic, Gulf, and Pacific coasts. We did a lot of military work,” Young said.

At one point the plant was the largest employer in Bethlehem. But over the years it began gradually shutting down operations and shedding workers. John Mikovitz worked at the plant in the late 80s and early 90s.

“When we heard the blast furnaces [were] shutting down, that’s when we knew it was over. Up until then I think everybody in this plant had some type of fingers crossed that something’s gonna happen, that they’re gonna keep it open . . . I knew, well, it was just a matter of time because you’re not using the locomotives and everything else like that,” said Mikovitz.

This November marks the 25th anniversary of the last steel made in Bethlehem.

“We also have some rare footage of the last cast that’s never been seen before that we’re excited to share with everybody that’s here. And through the generous donations of multiple sponsors, we’re going to be able to provide free lunches for the steel workers, and it’s reminiscent of the brown bag lunches that they used to get,” Mohsinger said.

The museum held a reunion for former workers in October, and through the end of the year it’s hosting an exhibition on the history of Bethlehem Steel and its impact on the Lehigh Valley. 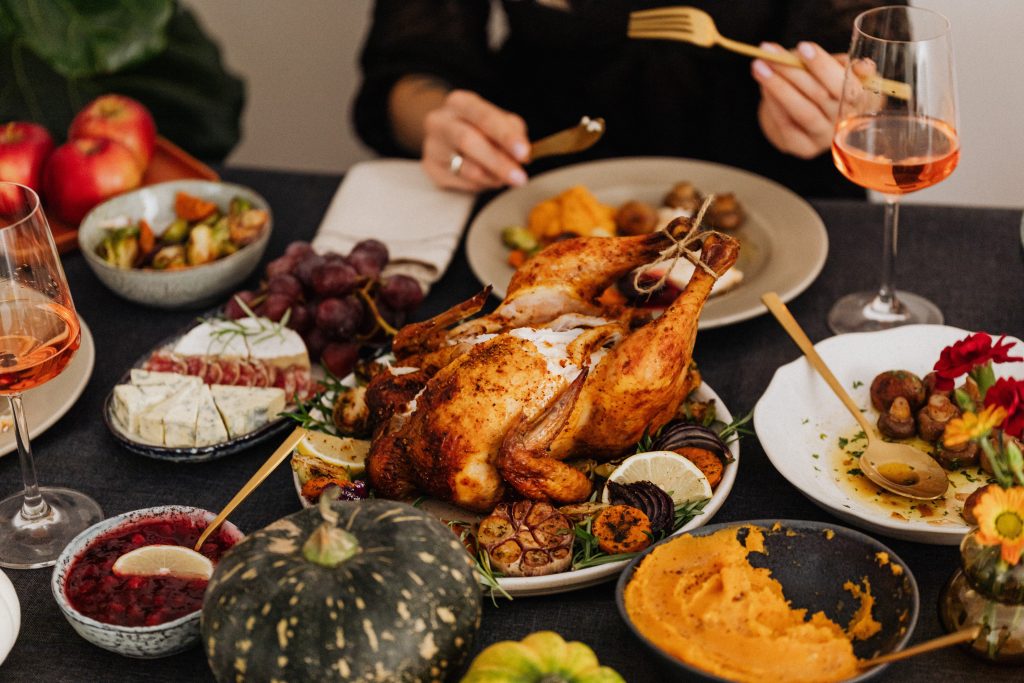