Early Saturday morning, about 100 supporters of Donald Trump from the Lehigh Valley boarded a pair of chartered buses for Washington D.C. Their goal — to join thousands in a rally to support the president and his efforts to remain in office, despite having lost the election.

Anita from Hellertown says she’s a registered Democrat who is disenchanted with the party. She says Democrats are irreligious and includes Biden in that.

“He was raised Catholic like I was but that doesn’t mean he’s a good Christian. He doesn’t look well.”

She says she thinks the vice president-elect will end up in charge and that Kamala Harris is way too liberal and frightens her. Others voiced concern about government corruption and liberalized immigration.

Tom Carroll is a Tea Party member who ran for DA of Northampton County in 2019.

He says of Biden, “Oh, he’s no moderate because he’s not in charge. The people in charge like Bernie Sanders and his economic plans and Beto O’Rourke and his gun grabbing; we’re in trouble as a nation.”

Don Graham from Bethlehem says he thinks the election results may still be overturned.

Thousands did rally in the Capital Saturday. Things stayed mostly peaceful until after dark when counter protesters clashed with Trump supporters. About two dozen were arrested. 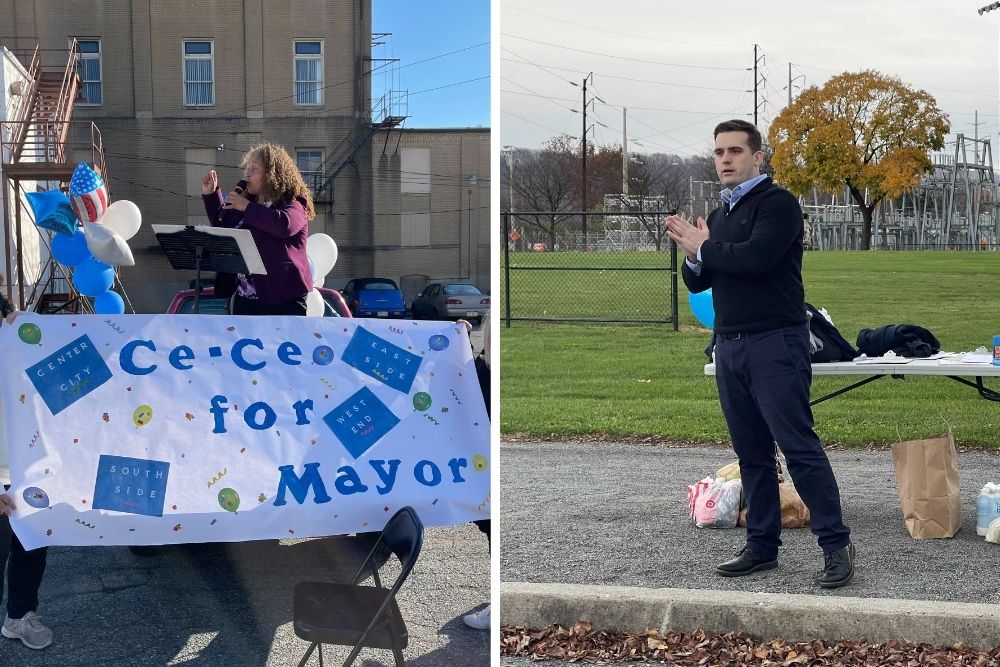 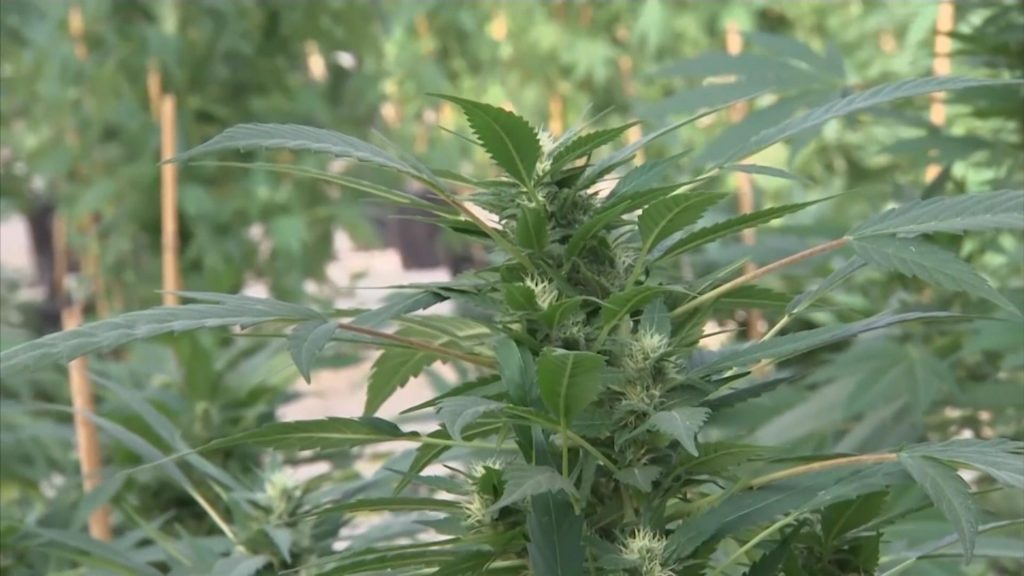