The race to represent the Lehigh Valley in the U.S. Congress remains undecided, with thousands of ballots still to be counted early Thursday morning.

WLVR’s Brad Klein spoke with Andrew Wagaman, an Allentown City reporter for the Morning Call, who’s been covering the race.

On Wednesday, Nov. 3, Scheller appeared to lead by 9 points in the count. But that is that is not indicative of the probable result.

Brad Klein: The race to represent the Lehigh Valley in the U.S. Congress remains undecided, with thousands of ballots still to be counted as of early this morning. I’m joined by Andrew Wagaman, Allentown City reporter for the Morning Call, who’s been covering the race. Welcome to WLVR’s Morning Edition, Andrew!

Andrew Wagaman: Good morning, thanks for having me on.

BK: Pennsylvania’s 7th congressional district is the site of a hard fought race between incumbent Susan Wild, a Democrat, and Lisa Scheller, a Republican. Where does the count stand as of now?

AW: So right now Lisa Scheller, the Republican, still maintains about a 1.5 percentage point lead, or a little bit under about a 5,000-vote edge. But of course we have still roughly 45,000 mail-in ballots to count, the majority of which are in Lehigh County, close to 40,000 there, and then a couple thousand in Monroe County and Northampton County. And right now the Lehigh County mail-in ballots that have been counted so far have been going to Wild about 3-to-1, so it would appear likely that at that rate Wild would be able to catch up to Scheller.

BK: When we spoke to pollster Chris Borick, who works with the Morning Call, it’s clear that the use of mail-in balloting is just much greater among registered Democrats in this election season than it was among Republicans, and that could effect the outcome, right?

AW: Yeah, absolutely; again on election night Scheller had a double-digit lead before they really started providing much of an update on the mail-in ballot count. Northampton County was very good about getting those results out very early Wednesday morning, late Tuesday night, and of course by that point Wild began closing the gap; and then yesterday as more results trickled out from Lehigh and later on Monroe, that gap continued to tighten.

BK: Polling also showed Susan Wild over the past several weeks with a sizable advantage, it’s sort of an interesting parallel to the projections for the presidential race in Pennsylvania.

AW: Absolutely, our polling showed that Susan Wild was seeking to cast herself as a sort of center-left pragmatist, who during her first term has worked across the aisle to advance legislation important to her, often related to access to affordable healthcare, and just hoping that in what remains the somewhat moderate swing district like PA-7, she has a relatively easy path to victory. And our polling showed that at least a month or so out that Lisa Scheller still had some work to do in terms of getting name recognition. But as of Tuesday night, she did a great job with turnout at the polls, getting nearly as many in-person votes as President Trump. And throughout the campaign she’s sought to flatten differences between the more progressive and moderate wings of the Democratic Party and really tried to cast Wild as sort of a quote-unquote “puppet of House Speaker Nancy Pelosi.” And she’s got her own experience running a business and a record cutting taxes as Lehigh County Commissioner and it seems to have resonated at the very least with her base, and creates a pretty tight [race], tighter than we expected.

BK: It looks like with thousands of votes still to be counted, however the result finally ends up — and I suppose we’ll probably have a pretty good idea by later today or Friday — it’s going to be closer than the double-digits the polls projected.

AW: Absolutely; at this rate I don’t really see how it could end up being more than 4 or 5 points; maybe it’ll be in the single digits, but most likely it’ll just be a couple-point victory for Wild, if the mail-in ballots continue…

BK: Do you care to predict when we might have a definitive result?

AW: It really depends on how quickly Lehigh County’s able to get the ballots finished out, and today, I do believe it will be today, County Executive Phil Armstrong said potentially later this morning; although given that they still have about half to go, it seems a little bit ambitious. But they’re updating online, so you’ll see some additional progress in the race, and I think they’ll finish it up later on this afternoon. So barring a stop to the count, I think we’ll hopefully get a result later today. 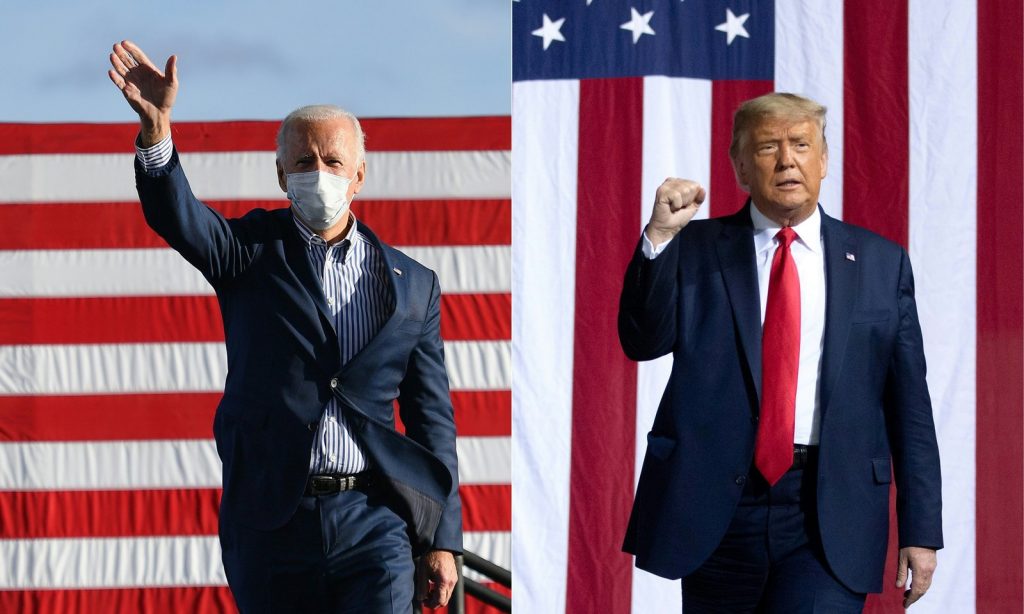