Ed White is a retired lawyer and Republican political strategist in the Lehigh Valley. And while he normally works on behalf of his candidates on Election Day, this year was different.

WLVR’s Community Correspondent Genesis Ortega spoke with White to get his reaction to President-elect Joe Biden’s victory and what the election results mean for the Republican Party moving forward.

Genesis Ortega: How are you feeling right now? What’s the current mood for yourself and the Republican Party?

Ed White: For myself, I feel fine. For the Republican Party, I feel disappointed.

EW: I feel fine because number one, God, family, health are more important than any election, and I believe that people have sown doom and gloom for four or five decades, and we have managed to survive with a democratic republic, no matter who was elected president, and I think we will survive this. Party wise, Donald Trump was a president that caused challenges for the Republican Party; they didn’t overcome them during this election. But it appears that we may have lost the White House, but maintained the lead in the Senate. So the gridlock that has existed in Washington, D.C. and Congress will probably continue, it’s just the roles will be reversed and a Democratic president will be unable to get things done. So for Republicans, it’s not the end of the world. We need to find out, first of all, whether the election is really over; and I am a firm believer — as someone who believes in the Constitution and in democracy — that the election is not over until all the votes have been counted, the election has been certified, and litigation has been concluded. And until those things, I don’t think the president should concede despite many people on the left and the right and the media saying that he should do so.

GO: Now, the president has alleged widespread fraud in this election; would you agree?

EW: I don’t have enough information to agree or disagree. All I can comment on is what I have seen. I was an observer for the Lehigh County Republican Committee — and the Lisa Scheller for Congress campaign for the 7th congressional district of Pennsylvania — here in Allentown in the Lehigh County Government Center, where I spent almost all of this week observing the election process; the opening, processing, calculating and tabulating of votes and anything related to it. And I have confidence in the Lehigh County election results once they have been completed and they have been certified. There are still some steps to go, including mail-in ballots from overseas — civilian overseas and military ballots — and once that’s all been done, I will have confidence that the results in Lehigh County are fair and transparent to the extent that we can observe them.

GO: So what’s the plan moving forward and looking ahead in the days and weeks to come?

EW: Locally, the plan is to reorganize and focus our efforts on making sure that the election results were fair and legitimate. And then once the election results have been certified and all legal challenges have been concluded, to move on to reorganizing for the next elections municipally, county-wide, statewide and nationally. And I think that it’s important that we learn the lessons from the past elections and from this one, and that we not make the same mistakes that we did in those elections, and that we provide good candidates with a well-funded, well-organized machine to get our candidates elected. And I think that we need to do that on the local, county, state and national level to support our leading candidates, and not eat our own, which is what we’ve done in the last elections. There’s no reason for Republican primary fights. All that should be done by the party behind closed doors; interview candidates, see who the best candidate is, arrive at a consensus, support that candidate. That doesn’t mean another person can’t run without the party backing, but if the party is truly going to win, we need to back one candidate and not spend the entire primary season fighting and giving ammunition to the Democrats. 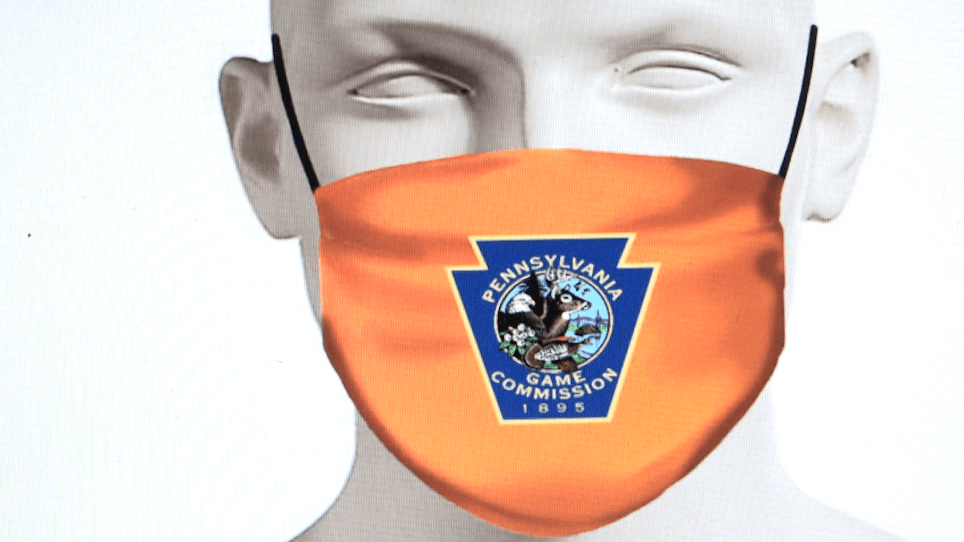