The GOP-backed resolution means counties will turn over voting data within the next 45 days.

A bipartisan state legislative committee has voted down a move by House Republicans directing it to audit the election process. The move comes just days after a pitched battle on the issue.

The panel says it could not undertake an election audit by itself, and no auditing firm was willing to do one in the two to three month timeline.

The move effectively stops the legislature from questioning the vote process until at least January.

That didn’t stop Republican Representative Seth Grove of York County from issuing his own report, which cites “evolving directives” by the Department of State and Pa. Supreme Court as problematic — but avoids any pronouncements about voter fraud.

He says that’s a separate issue:

While the state GOP has supported President Trump’s legal challenges in Pennsylvania, his campaign has not produced any evidence of fraud and judges have ruled against or dismissed several of their cases.

Grove did not say if he or others will examine the Trump campaign’s attempt to overturn the results of the election. 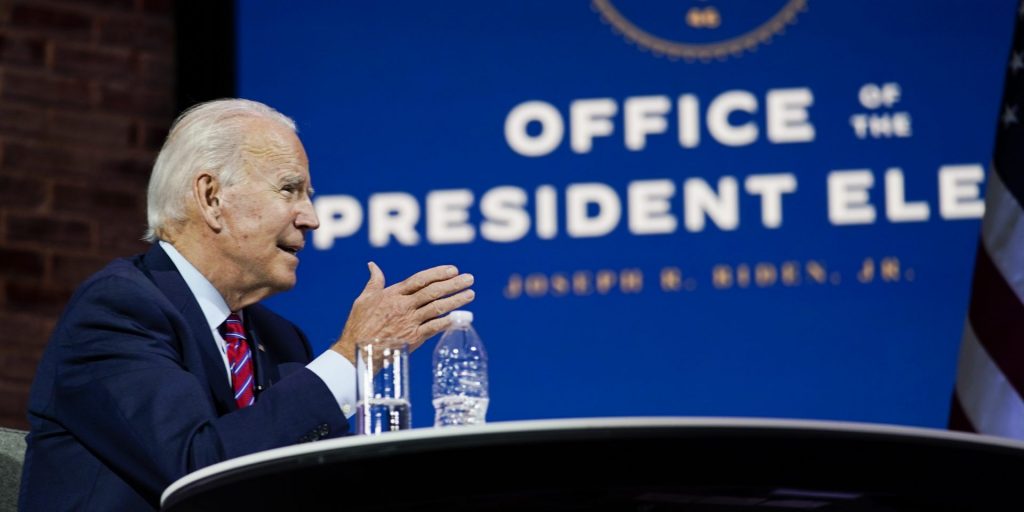 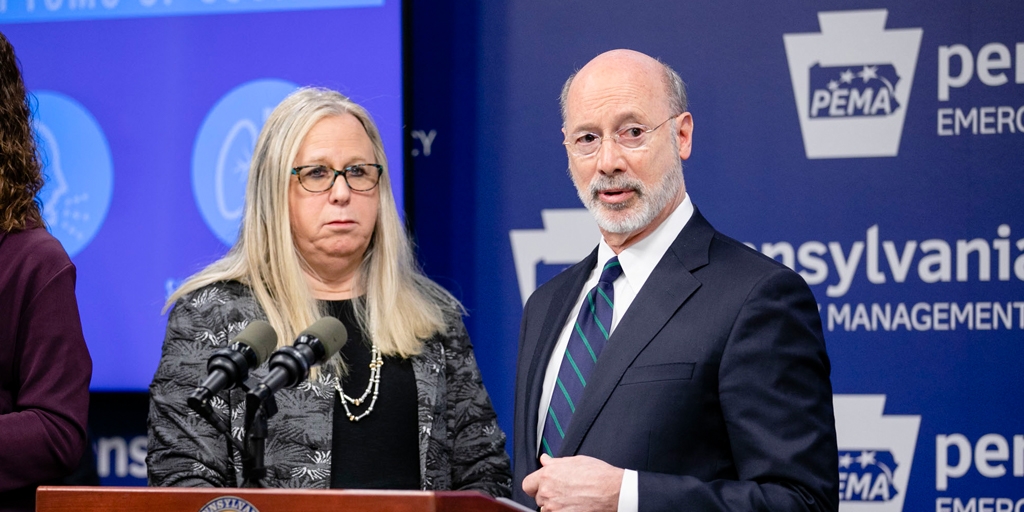