Carrying a gun may be legal, but voter intimidation is not.

State authorities have a clear message for people with guns who plan to gather at polling places in Pennsylvania: voter intimidation is against the law.

The conversation comes amid information from law enforcement agencies that some far-right groups plan to show up armed on Election Day.

President Donald Trump’s reelection campaign has called for an “army” of his supporters to go to polling places on Nov. 3. During a televised debate in September, Trump himself declined to condemn white supremacists. Instead, he told the The Proud Boys, designated a hate group by the Southern Poverty Law Center, to “stand back and stand by.”

In Pennsylvania, it is legal for a person to “concealed carry” a firearm—meaning it isn’t visible to others—if that person has a license from a county sheriff. There are 1.5 million active concealed carry permit holders in the state, according to state police.

Generally speaking, those rights extend to polling places, said Pennsylvania Department of State spokeswoman Wanda Murren. Firearms are prohibited in court facilities, and firearms “and other weapons are also generally prohibited in schools, although the law provides for certain defenses.”

“So, if the polling location is within a school or court facility, citizens are generally prohibited from carrying firearms within these locations,” Murren said.

While it may be legal in some cases in the commonwealth, allowing people to carry weapons at polling places opens up opportunities for “insurrectionists and hate groups,” according to Josh Horwitz, president of the Coalition to Stop Gun Violence.

His group recently released a report, “Guns in Public: A Threat to Safety and Democracy,” that ties looser state laws on guns with higher violent crime.

Horwitz notes, the report also shows how extremist groups use guns to intimidate people and make it harder for police to do their jobs, citing the Unite the Right neo-Nazi rally in August 2017 in Charlottesville, Virginia.

“White supremacists, militiamen, and members of known hate groups used their weapons to intimidate residents, counter-protesters, and police. Virginia’s public carry and preemption laws prevented state and local authorities from prohibiting people at the rally from carrying firearms. This left law enforcement and local officials without the tools to effectively address the threats of hate and violence,” the report states.

For some people, the presence of firearms will be seen as an effort to intimidate, he said.

“I can tell you that if a man with an AR-15 comes to me and gives me some voter information, I’m going to take that as an attempt to intimidate my vote,” Horwitz said.

Those people could face criminal charges. If a person “uses a firearm to threaten, coerce, intimidate, assault, or commit other acts prohibited by law, they could be removed and charged with voter intimidation or other applicable criminal statutes,” said state Attorney General Josh Shapiro.

Only voters, people waiting to vote, election officials and certified poll watchers are allowed to be at polling places, according to legal guidance from the Pennsylvania District Attorney’s Association.

People must be ten feet away from the polling location while it is operational, unless otherwise authorized to be there, the association notes.

During a recent press conference online, Gov. Tom Wolf and Secretary of State Kathy Boockvar said a multi-agency team was formed in 2018 and “has talked daily about things that might trigger unrest on Tuesday or soon afterward,” the Allentown Morning Call reports.

State and local police will play a central role in responding to any concerns at polling places, said Ryan Tarkowski, state police spokesman. There are limits to when police can be at polling places as well.

“The law prohibits law enforcement from being within 100 feet of the polling place except to vote, when required to serve a warrant, or when requested for a law enforcement purpose,” Tarkowski said. Locally elected constables—who may be dressed similarly to police—are allowed to be present at polling locations. 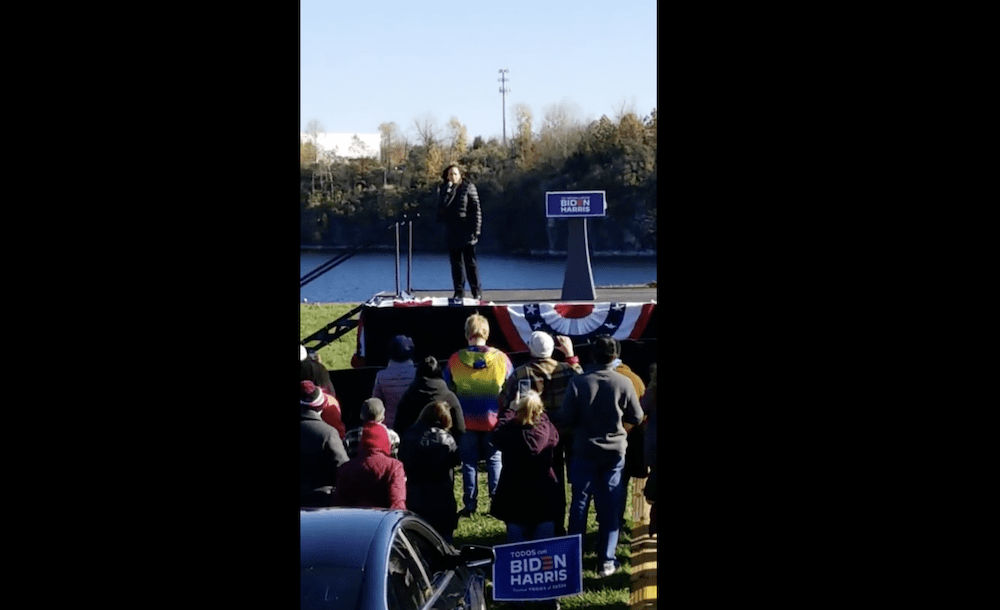 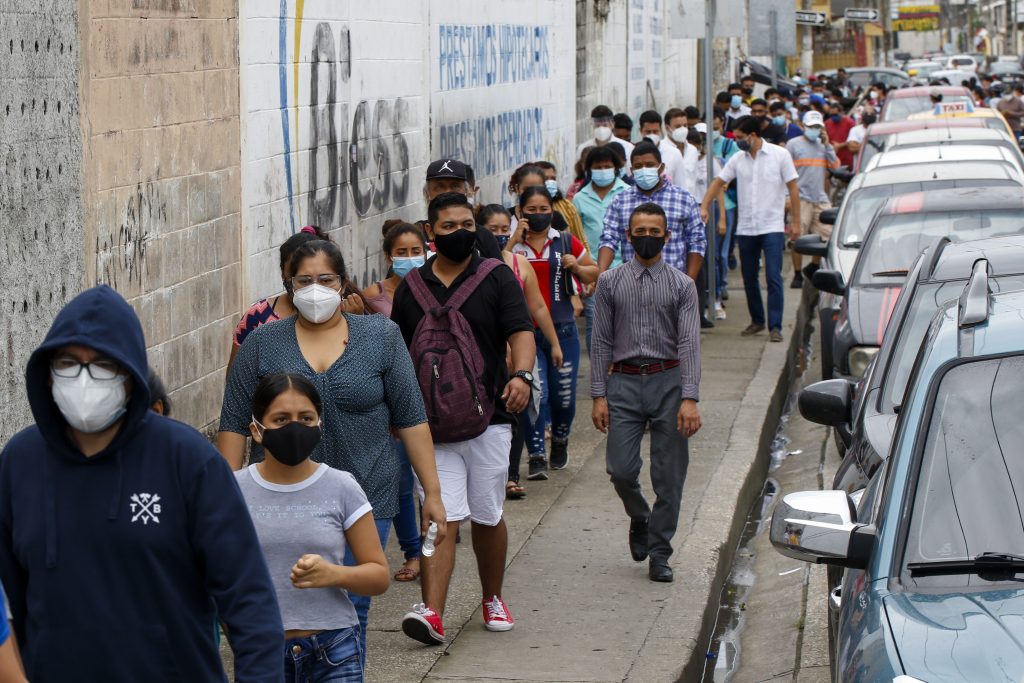