Written by Victoria Scialfa on November 27, 2020

Questions about whether Allentown City Council members — or city employees — can run for elected office without resigning have been swirling this month. They follow the introduction of a new bill before the City Council’s Rules Committee, a polarizing move, just six months ahead of the Mayoral Primary.

Leonard Lightner is the city’s Community and Economic Development Director. He’s considering joining the race for Mayor that already includes two city councilmembers. But a new measure before the council could force him to resign before running and not his colleagues.

“If it’s going to affect one particular person, then we’re making legislation for one person. That makes you want to raise your eyebrow and question it,” said Lightner.

Under the current Home Rule Charter, city employees can run for office. But some councilmembers are now expressing concerns over whether cabinet officials, like Lightner, can maintain a campaign life separate from their work duties.

Lightner says the final ruling could impact his run for mayor.

“Do I resign, do I stay? But putting my own selfish reasons aside, I’m really focused on how we keep the city operational right now during this time.”

A decision isn’t expected until the council finalizes the budget in December. Options being discussed include letting voters decide. 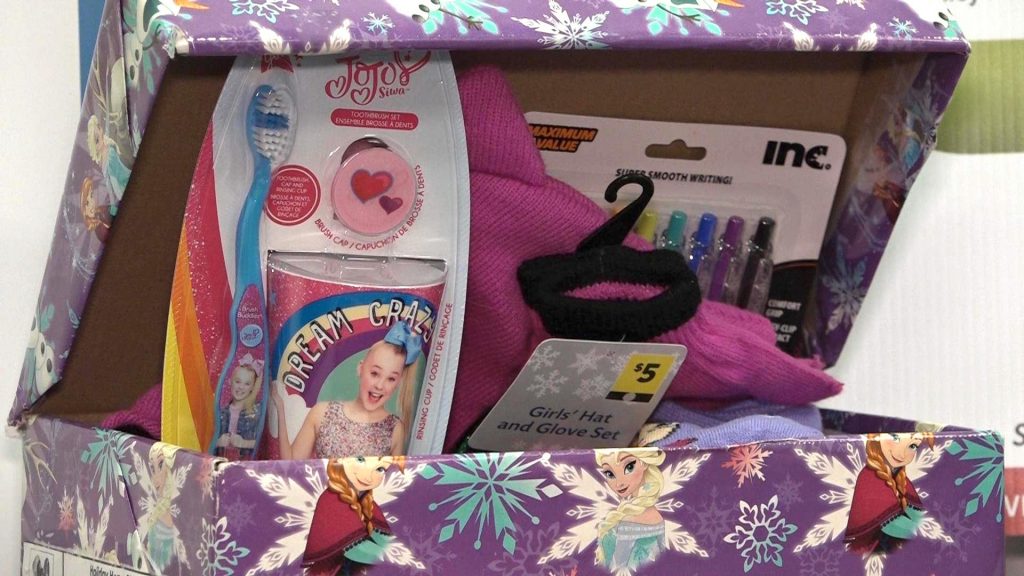 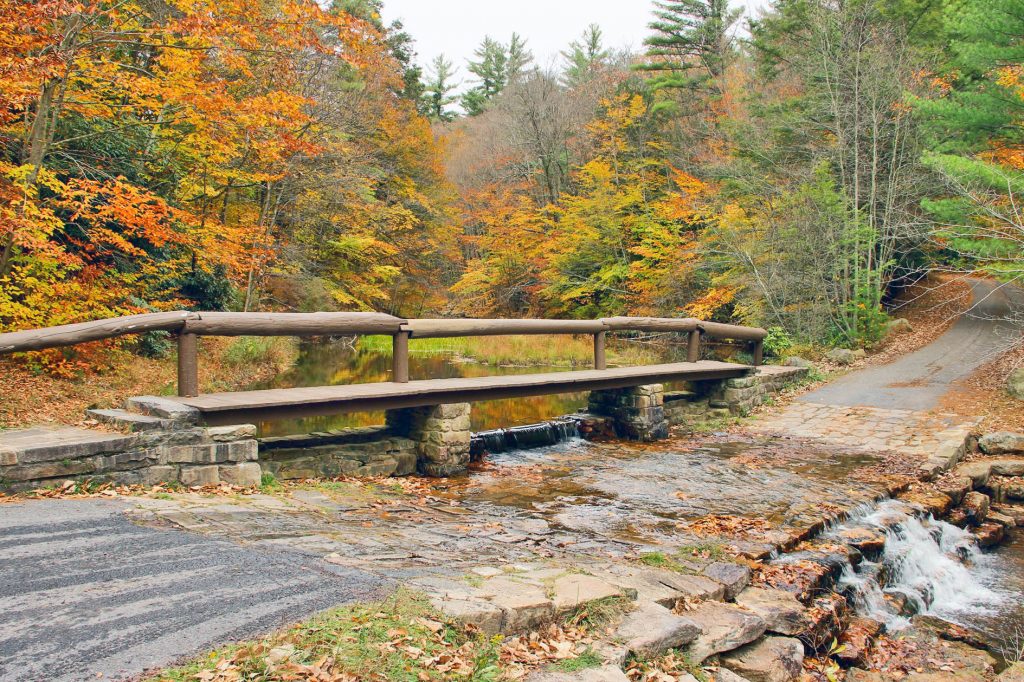