Ruling on DHS Secretary could impact DACA recipients in Pa.

Ruling on DHS Secretary could impact DACA recipients in Pa.

A federal court recently ruled that the acting head of the Department of Homeland Security could not legally work in the position and that some of the Trump administration’s restrictions on young undocumented immigrants are invalid.

From WITF, Anthony Orozco takes a look at the potential impact on DACA recipients in Pennsylvania.

Nearly 4,500 Deferred Action for Childhood Arrivals (DACA) recipients are in the commonwealth, and an estimated 14,000 other undocumented immigrants in the state are immediately eligible for the program.

Nicholas Katz, legal director of immigrant rights group CASA de Maryland, says the ruling is another affirmation from the courts to protect the Obama-era program.

On the topic of Acting Secretary of Homeland Security Chad Wolf, Katz said, “The argument that sort of underlies this decision out of New York is that he was never validly in that position in the first place. So he doesn’t have the legal authority to promulgate those rules.”

Katz says several pending court cases remain around the country that challenge other efforts to dismantle the program.

The Department of Homeland Security began to phase out the program in 2017, but in June, the U.S. Supreme Court ruled the Trump administration had not adequately justified ending DACA. 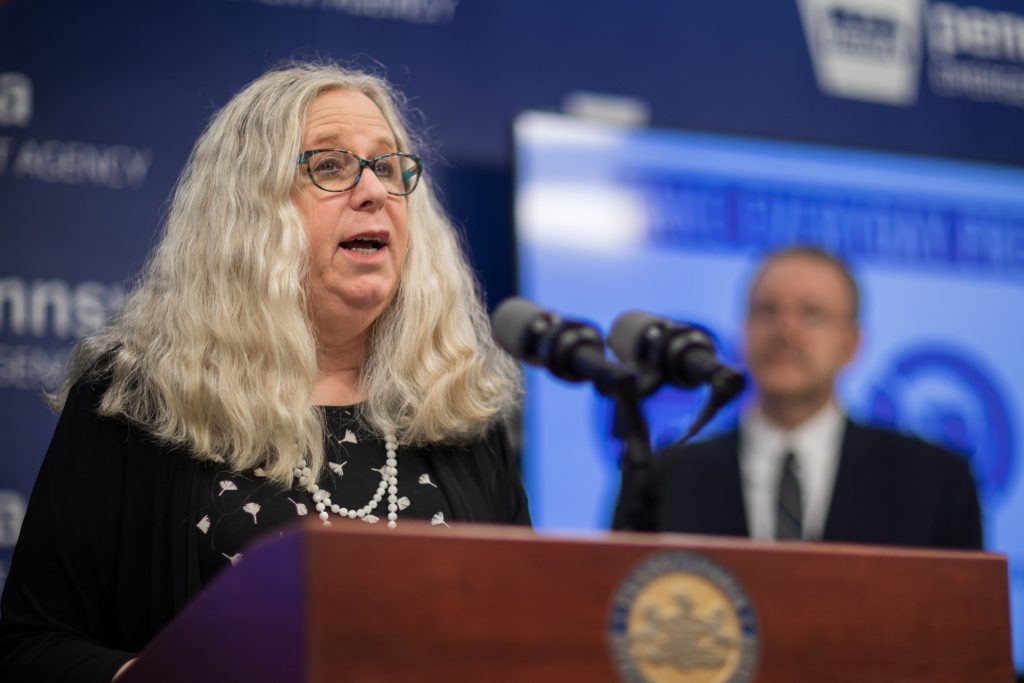 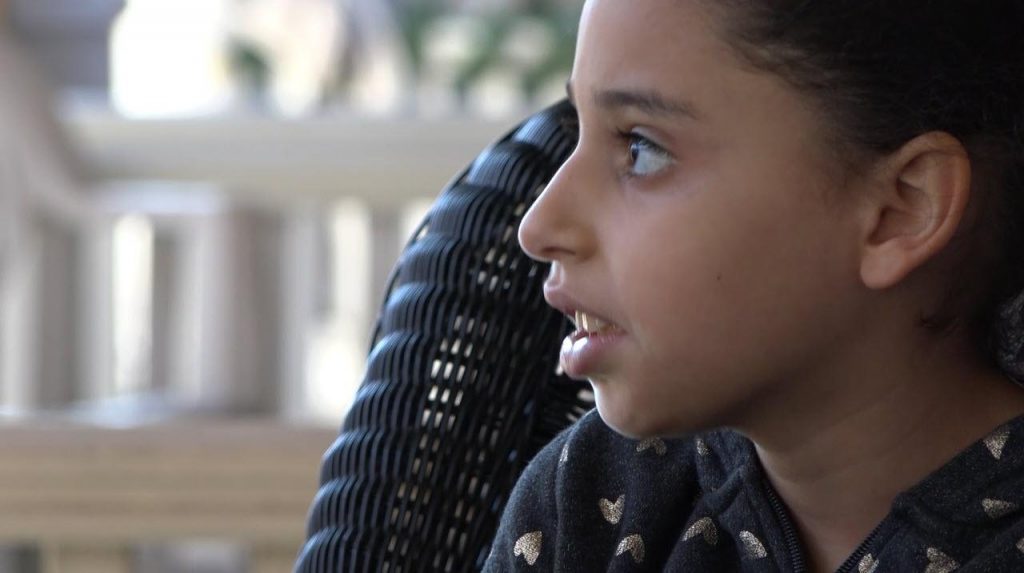