President-elect Joe Biden’s razor-thin margin over Donald Trump is continuing to grow in the week following the election.

Military and overseas votes have been received and mostly counted, and officials are making their way through tens of thousands of provisional ballots cast on Election Day.

Pennsylvania’s Secretary of State sent out an update last night — with a lot of numbers.

The first is 10,000 — that’s the number of mail-in ballots that arrived after 8 p.m. on Election Day, but before Friday, Nov. 6. State law says they should be counted. An outstanding lawsuit means these votes have been pulled out of the mix for now.

The next number — 94,000. That’s how many provisional ballots were cast on Nov. 3. They’re typically used when a voter’s registration can’t be confirmed.

In this election, they were also used for people who wanted to switch from a mail-in ballot to an in-person vote on Election Day. Fewer than 20,000 have been counted so far, and a majority have gone for President Trump.

But results aren’t in yet from the state’s Democratic strongholds, like Philly, Pittsburgh, and Allentown. 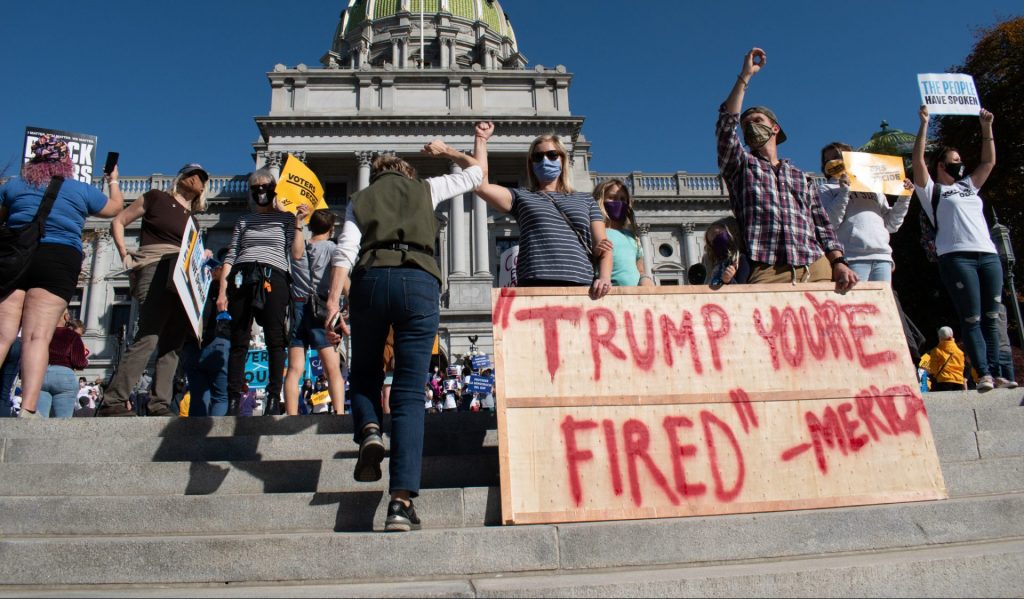 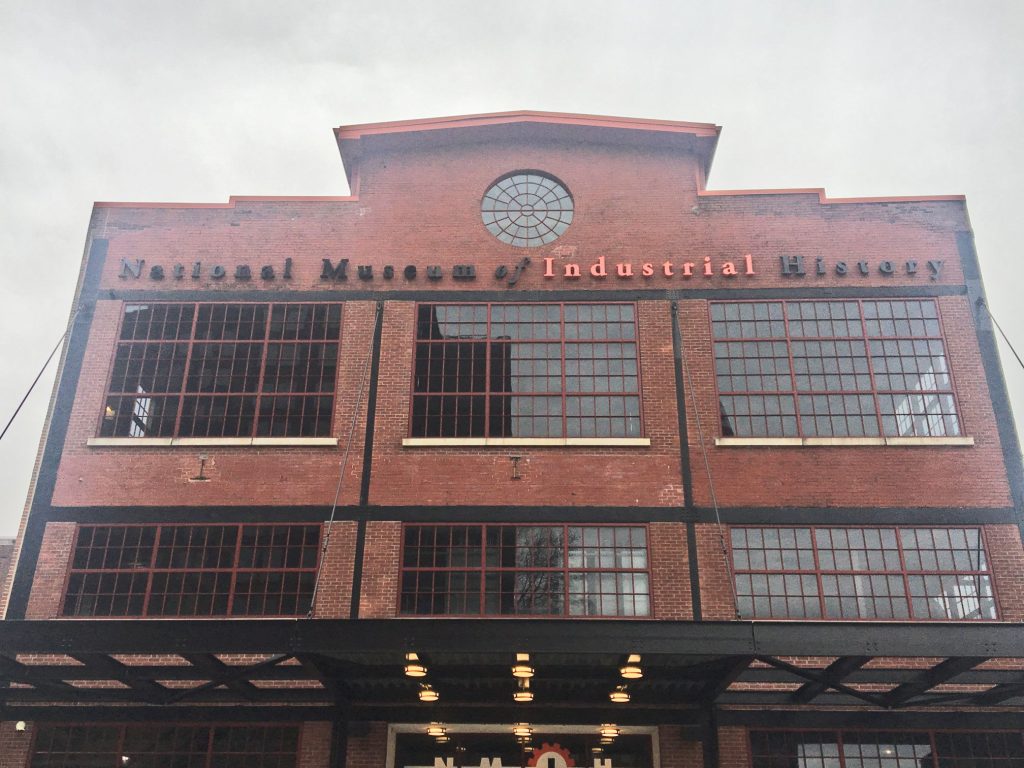