Written by Victoria Scialfa on November 27, 2020

“Seeking asylum is perfectly legal. The only thing that is illegal here are the rules under which these people are being held.”

A federal court Wednesday temporarily stopped the deportation of 29 asylum-seeking families in Pennsylvania and Texas.

But that order may only last until next week. In the meantime, the U.S. Circuit Court of Appeals in Washington D.C. will review if the families can continue their legal fight to obtain asylum in the United States.

Activists gathered Wednesday outside the Berks County Residential Center, where two of the families are currently being held.

Adriana Zambrano is the programs coordinator for ALDEA, the Reading-based legal nonprofit representing families in the case. She said the immigration system is unlawfully holding and deporting families.

“What we hear from the other side is that [asylum-seeking families are] illegal, and I’m here to tell you and the monsters that run this place, they’re not,” Zambrano said. “Seeking asylum is perfectly legal; the only thing that is illegal here are the rules under which these people, the families are being held.”

Amy Maldonado, an attorney working on the case on behalf of ALDEA, said there have been multiple instances that asylum policy implemented by the administration of President Donald Trump has been found unlawful, and that the families deserve a fair interview to find whether they have credible fear of being deported to their country of origin.

Troy Turner, an organizer within the coalition of civic groups fighting family detention, said the families’ treatment by immigration officials flies in the face of Thanksgiving tradition.

“Deporting families seeking refuge, right before Thanksgiving nonetheless, is like peak un-American,” Turner said. “They have exercised their right to migrate to seek asylum and are now facing rush deportations.”

There are 20 adults and children in the Berks center, according to U.S. Immigration and Customs Enforcement officials. Six of them are part of the court-ordered halt to deportation.

ICE officials say family detention is done appropriately and in conformity with the law. But ALDEA and others have long argued the asylum process has been marred by Trump’s immigration policies.

Most of the families face deportation due to what is known as the Safe Third Country Transit Ban.

That ban, which the Trump Administration began in July 2019, requires people who travel through other countries on the way to seek asylum in the United States to first request it in one of those other countries. A year later, two federal courts struck it down.

A judge in the U.S. District Court for the District of Columbia said the rule should have gone through public comment first. The U.S. Court of Appeals for the Ninth Circuit in San Francisco ruled that the administration was doing “virtually nothing to ensure that a third country is a safe option.”

The process used to interview asylum seekers — the first step in applying for asylum — has also come under fire.

Asylum seekers had to take questions from Customs and Border Protection officers instead of specialized asylum officers to establish that they had credible fear of returning to their countries. 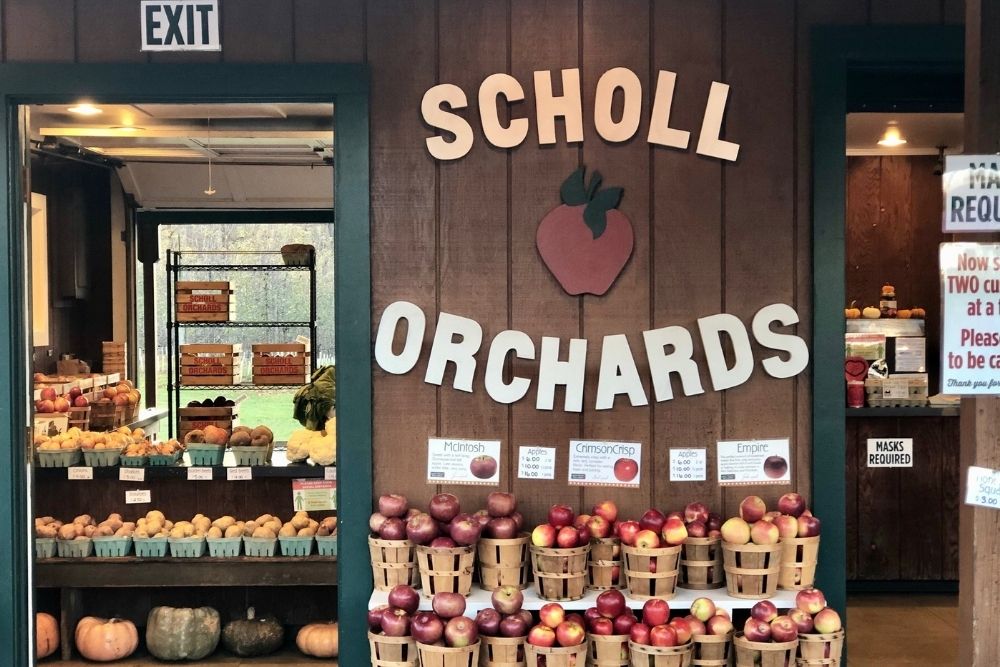 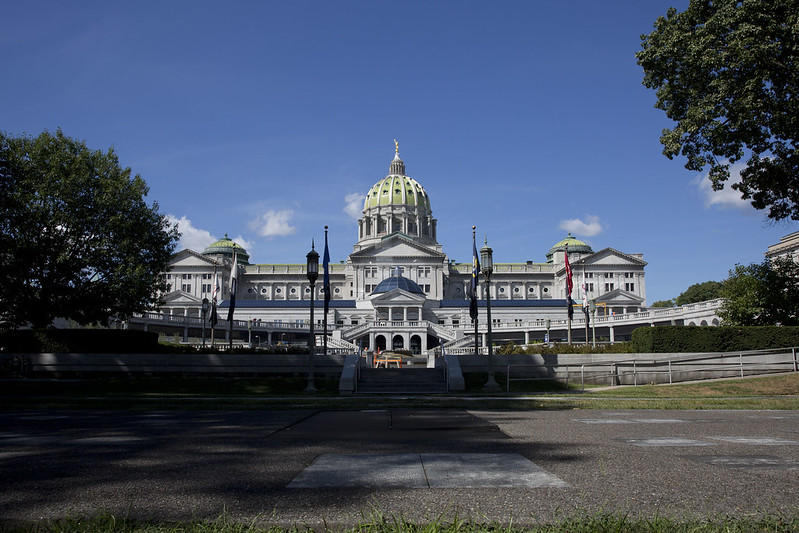