Written by Victoria Scialfa on December 21, 2020

Puerto Ricans on the island and in the state are heavily affected by pandemic.

Reading resident Ricardo Figueroa was among dozens of people who took advantage of free COVID-19 tests in a public housing development Saturday.

Mayor Eddie Moran was there, streaming on Facebook live and urging residents to take advantage of the mobile testing site as coronavirus infection rates continue to soar in Pennsylvania.

“It’s free COVID testing for everybody,” Moran said in his broadcast. “Please come out.”

While in line, Figueroa said he usually visits his 70-year-old father on the island at least once a year. But he did not make the trip this year.

“I’d rather keep him safe than me give them the virus or you know, or vice versa,” Figueroa said. “It’s better to keep my family safe.”

Moran, though, made a different decision. He was at the free testing event two days after receiving criticism and a headline for traveling to visit his elderly mother in his hometown of Hatillo, Puerto Rico earlier this month.

While Latinos are known for their close personal and familial relationships, navigating those relationships is complicated by the pandemic. And now Moran is catching heat.

Trips like Moran’s are by no means prohibited by any law or mandate, but they cut against the new social norms brought about by the coronavirus. And Puerto Rico, just like most of the U.S., is experiencing a surge in cases.

The controversy around the mayor’s trip highlights a familiar theme seen around the country — officials jetting off to a beautiful location or partaking in festivities while the general public is told to stay home during the holidays.

The DearRDG podcast, a popular local roundtable that examines pop culture and news in the Latino-majority city, lambasted Moran for his trip. Hosts said he could have spread the virus on the island, possibly exposed his own family and that he set a poor example to his thousands of followers on social media.

Moran told the Reading Eagle that he and his family visited the island to spend quality time with his mother, who is in good health.

He also told the newspaper he “didn’t go for leisure,” in the same sentence as, “I went to visit mom and have some great home cooking.”

Moran adamantly refused to comment on his trip or the controversy around it during the testing event, which was scheduled before the newspaper ran the story about his trip.

The Centers for Disease Control and Prevention advises that all travel to the island should be avoided. CDC guidelines say: “After you travel, get tested 3–5 days after travel AND stay home for 7 days after travel.”

The mayor has said he has tested negative before and after visiting the island, but would not give a date for when he started quarantining. The CDC also recommends that travelers who must visit Puerto Rico also take a test a couple of days after arriving.

In photos of his trip, the mayor was usually masked except for when eating dinner. At the testing event Saturday, he wore a mask and frequently sanitized his hands.

The mayor was at an outdoor ribbon cutting Tuesday, a day after his special assistant, Nate Rivera, announced that he tested positive for COVID-19. Rivera accompanied Moran at the weekend testing event before testing positive.

The discussion about Moran’s trip and its potential health risks underscores how Puerto Ricans on the island and Latinos around the state are battling the illness that has already disproportionately affected them.

Epidemiologist Dr. Cruz Maria Nazario is a professor at the University of Puerto Rico’s School of Public Health at the Medical Sciences Campus. She said the island is experiencing an alarming surge of cases.

When compared, Pennsylvania is much worse off than Puerto Rico in terms of coronavirus cases and deaths. Pennsylvania has 3,840 cases and 98 deaths per 100,000 people, according to the CDC.

Beyond the mayor and his trip, the two commonwealths are indisputably linked by demographics and decades of history. Pennsylvania — especially along the Route 222 corridor — received the second-most Puerto Ricans after Florida in the wake of Hurricane Maria.

Travel to the island is not prohibited and tourism makes up about 10 percent of the island’s GPD. The Caribbean beauty of Puerto Rico is basically only as far away as Philadelphia or Harrisburg airports, and flights are cheap.

“You can travel to Puerto Rico for less than $100,” Nazario said. “So we have seen an incredible amount of tourists in our San Juan area, not wearing a mask.”

Social distancing can be particularly hard for Latinos, who culturally tend to have habits that increase risk for exposure, according to Nazario.

Latino families often have several generations living together, they live in densely populated areas and their personal and family relationships are often close. Puerto Ricans frequently travel to and from the island.

“It’s so hard for us not to kiss [friends], hug five times a day,” Dr. Nazario said. “And that’s very much the way we are in Puerto Rico, we are like that, and most Hispanics are also very expressive in terms of our love and our pleasure of being together.”

But cultural norms have been put on pause for everyone. Holiday trips are discouraged by health officials, and both Pennsylvania and Puerto Rico recently added new business restrictions that will last into the new year.

Allentown, like Reading, is a Latino-majority city in which Puerto Ricans are around 30 percent of the population.

Vicky Kistler, director of the Allentown health bureau, said that people need to be mindful that relatives are not the same thing as people you live with.

“The problem is that all cultures gather together for meals,” Kistler said. “And unfortunately, it’s that unmasked close contact during meals, that’s putting significant numbers of people at risk, whether they’re family, whether they’re extended family.”

In contrast to online criticism of Moran’s trip, some locals didn’t take issue with it.

State Representative-elect Manuel Guzman Jr. helped sponsor the weekend testing in Reading with Moran, and considers the mayor a brother.

Guzman said he understands Moran’s desire to visit his family but thought it could have been done more tactfully and more sensitive to other people’s circumstances.

Though Moran received negative comments over social media, Figueroa said he was not offended by Moran visiting his family.

“As long as he maintained the guidelines like this distancing and wearing his mask,” Figueroa said.

Luz Maria Colon Muñiz was also in line to get tested. She arrived in Reading from Puerto Rico the same day the local newspaper published the article about Moran’s trip.

When informed about the mayor’s travels, Colon Muñiz said she didn’t understand why people would be upset.

“Why? Because if you are careful, Puerto Rico is the best place to be in the world,” she said. “I couldn’t say don’t go.” 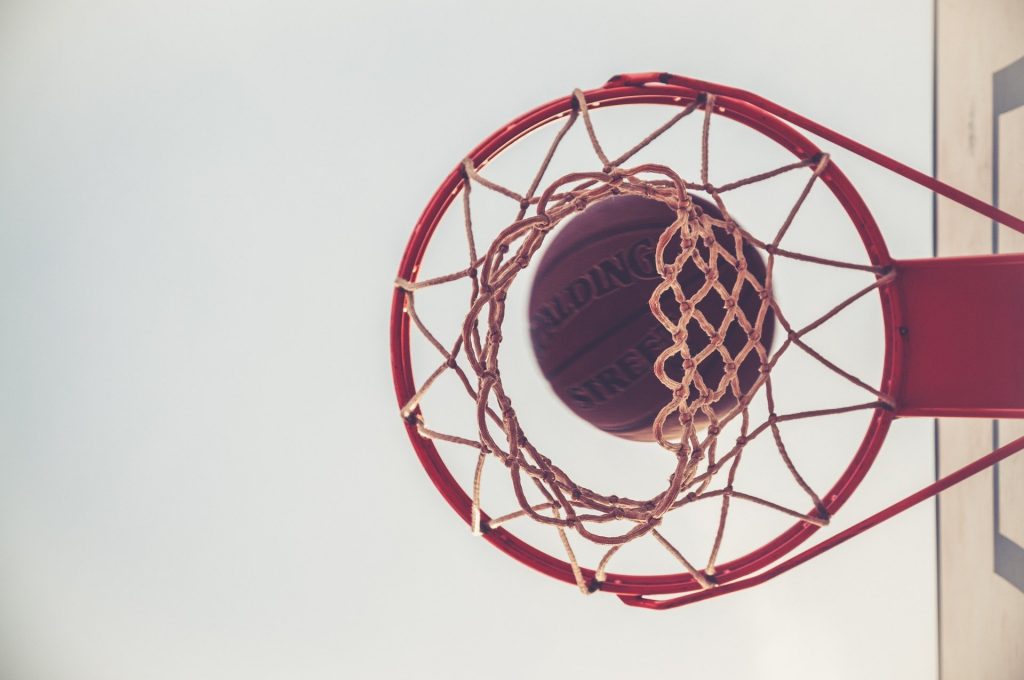