Written by Victoria Scialfa on December 22, 2020

U.S. Pennsylvania Senator Bob Casey has brought forward two bills that would provide training to help police officers in dealing with individuals with mental illness as well as enacting a program to help reduce calls to 911 in non-emergency situations.

Senator Casey points to research showing that many people killed by police are suffering from mental illness.

“So what we are trying to do, and you can’t have a perfect system, but in those instances, we can mandate that those calls get diverted from 911 to 211.

With a pair of bills, Casey is working to create the lead initiative.

“What we are trying to do is make sure when someone’s having a mental health crisis the appropriate professionals are able to deal with that.”

The senator underscored that this effort is not a call to defund the police.

“There’s a broader conversation we have to have about, you know, making sure you don’t just have a well funded police department in a community, we need to make sure the funding pie is bigger so agencies who deal with important issues, like mental health and the homeless, those agencies have the resources and that the folks who work in those agencies are well paid.”

Non-emergency calls would be routed to the 211 system which is supported by United Way. 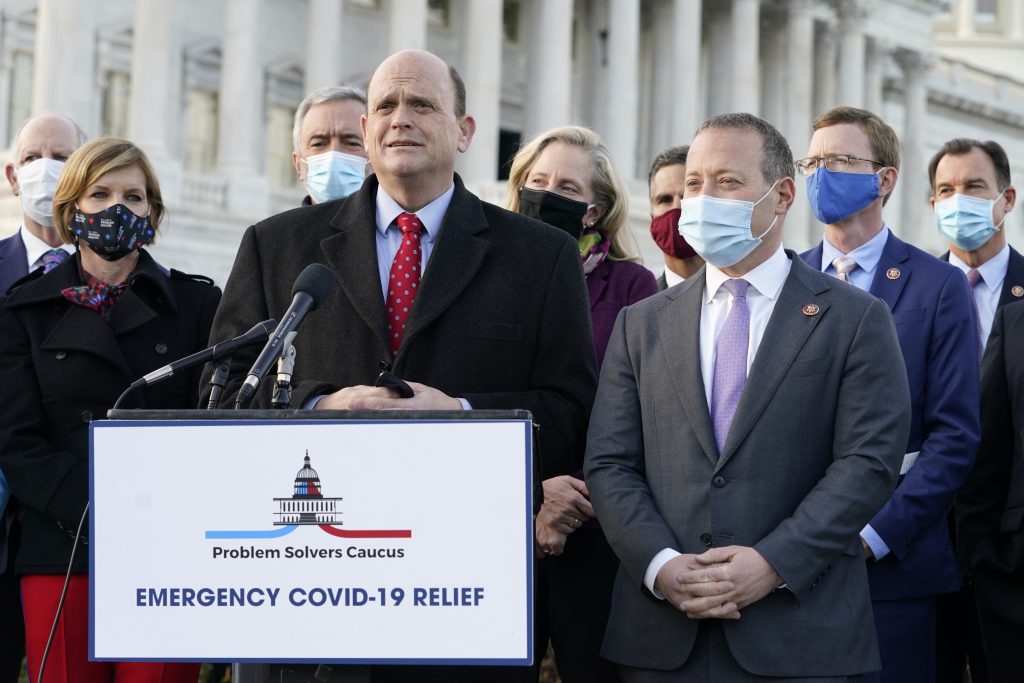 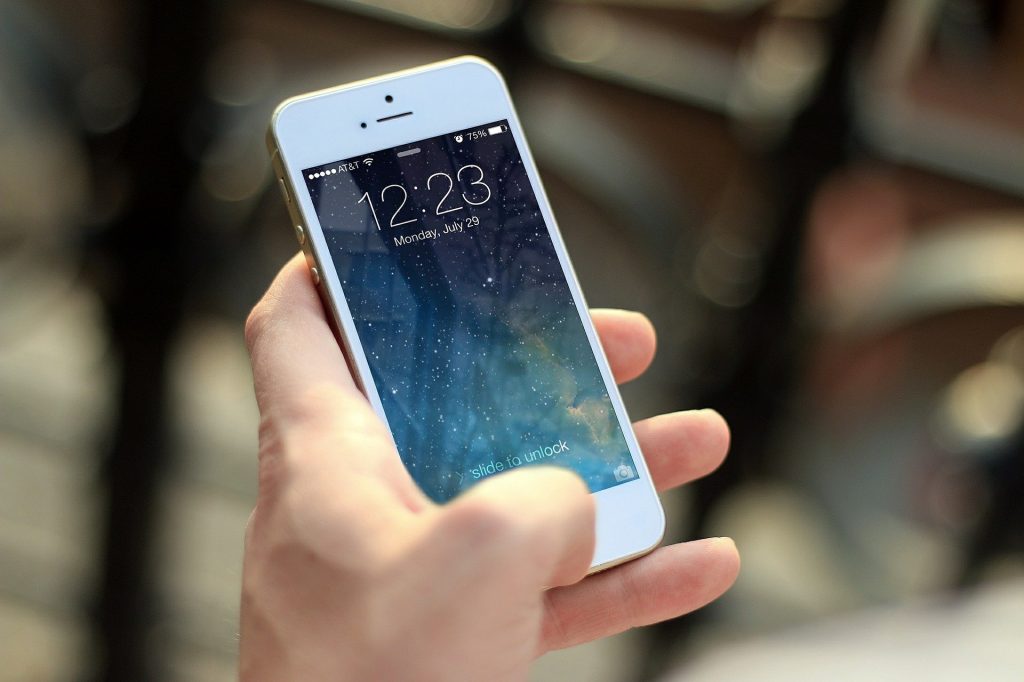