Federal and state authorities scrambled to send forces to help secure the U.S. Capitol after it was overrun by pro-Trump extremists who stormed the building on Wednesday.

The FBI deployed agents from its Washington Field Office in response to a request for assistance from the Capitol Police, which is responsible for securing the Capitol Complex. The FBI also said it responded to reports of “suspicious devices” and that it continues to investigate.

Investigators from the Bureau of Alcohol, Tobacco, Firearms and Explosives also took part in the response. The agency said it deployed a Special Response Team, its version of a SWAT unit, as well as agents from its Washington and Baltimore Field Divisions to help out at the Capitol.

The Defense Department, meanwhile, said the D.C. National Guard has been mobilized to support the security response.

Pentagon spokesman Jonathan Hoffman said on Twitter that the acting secretary, Christopher Miller, has been in touch with Congressional leadership, while Army Secretary Ryan McCarthy has been working with the local Washington, D.C., government.

Hoffman said the law enforcement response will be led by the Justice Department.

Reinforcements were also being deployed from the neighboring states of Virginia and Maryland.

Virginia Gov. Ralph Northam said on Twitter that he is sending 200 state troopers and a contingent from the state National Guard. Maryland Gov. Larry Hogan said he’s sending state troopers to help out as well, and that he’s also instructed his state’s National Guard to call up a “rapid response force to support law enforcement and restore order.”

It was not immediately clear when those reinforcements would arrive. D.C. Mayor Muriel Bowser ordered a curfew for 6 p.m. in the District as authorities sought to restore order on Capitol Hill and its environs. 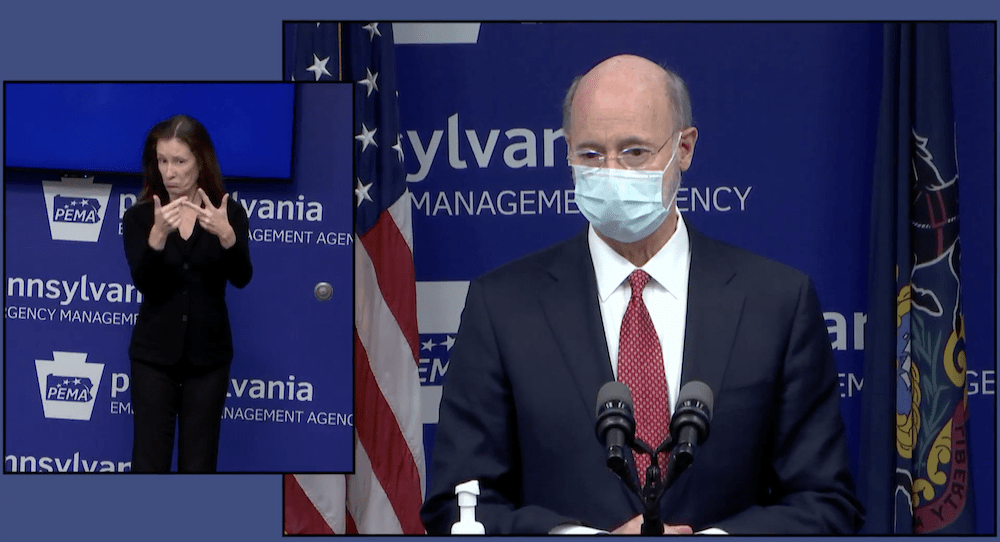