The Department of Environmental Protection now must read the more than 13,000 comments on its draft rule to join the Regional Greenhouse Gas Initiative and use them to inform its final regulation.

Under the program, power plants will have to pay for each ton of carbon they emit. The money can be invested in things like clean energy and energy efficiency.

Flora Cardoni with PennEnvironment says the group rallied 3,000 activists and volunteers and worked with 30 state lawmakers to show support.

Opponents to the regulation say it won’t effectively reduce pollution and will kill jobs in coal-related industries.

DEP plans to present a revised rule to advisory committees this spring and have a final rule by the end of the year. 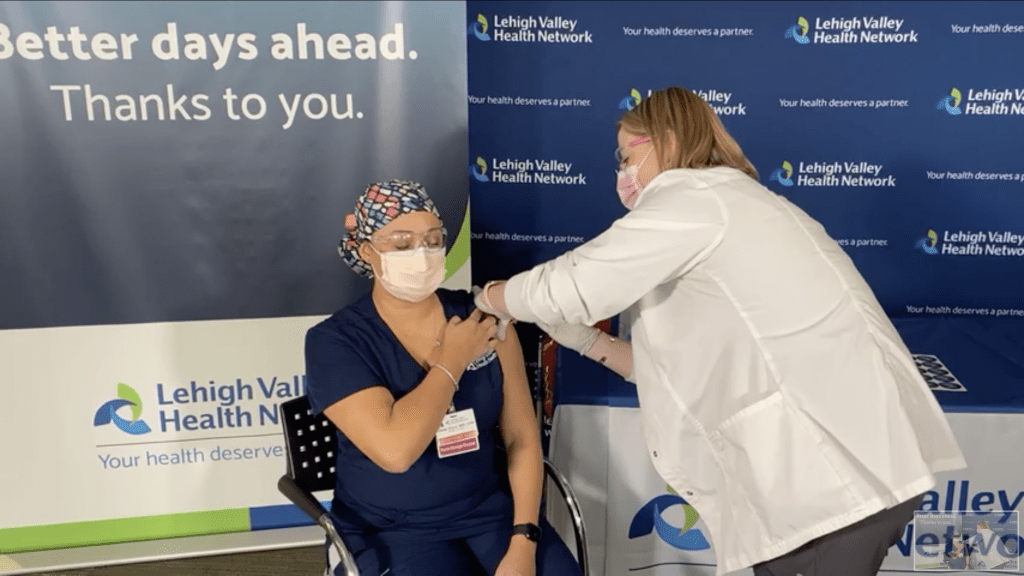