The recent death of a 54-year-old inmate is raising questions about the Lehigh County Jail’s ability to protect more than 1,000 staff and inmates. Families of inmates in the facility say people inside aren’t protected from COVID-19. Employees say they are being forced to work overtime and a third of the staff have tested positive for the virus.

Speaking to the Lehigh County Board of Commissioners Wednesday evening, Jennifer Ortiz said she was worried about her husband’s health while he was incarcerated in the jail during the onset of the pandemic, from late 2019 until August of 2020 when he was moved.

“When he was there he was given one mask the whole time,” Ortiz said. “It was falling apart. It was shredded. He asked several times for a new one; nobody gave him one.”

That same night, county corrections director Janine Donate told the commissioners there was a learning curve once the virus hit. She was asked to update them on the jail’s COVID-19 policies, like masks, following the jail’s first death on the last day of 2020.

“Every inmate is issued at least two,” Donate said. “They are laundered every week.”

Donate said inmates are now tested more often, new prisoners are quarantined, and inmates aren’t allowed to interact with each other as much. She also shared the jail’s COVID guidebook.

An employee who identified himself as “Chad P.” called on Donate and the commissioners with a plea for hazard pay.

“I speak on behalf of most of my coworkers, at this time we feel very let down,” Chad P said. “We feel run ragged. Our morale is low.”

Chad P. said the jail had a staffing crisis prior to the coronavirus. Now, he said stretched-thin employees are mandated to work 16 hour shifts, five days a week, adding, “we can’t work from home.”

“We bring [COVID-19] home and infect our family members day after day.” he said. “There’s a lot of people in that jail that are ready to just walk.

Chad P. called on the commissioners to take a “serious look,” at increasing wages.

Dozens of community members also called in asking the board to take a deeper look and investigate other issues inside the jail. Some said inmates were restricted to movement and exercise only a couple of hours a day and that access to hot water was limited.

Commissioner Zakiya Smalls said she found some of what the community said contradictory to the report they were given by the corrections director.

“It is sad, it is extremely upsetting,” Smalls said. “It is deplorable. Yes [inmates] are people that have made mistakes. But these are people.”

The commissioners said they would work to address the community’s questions at a future meeting. Several, along with community members made note of the jail continuing to fill with inmates, following some being released earlier in the year to help reduce the strain on the system .

The jail currently has more than 700 people currently incarcerated in the jail, around 60 percent of its capacity.

Criminal justice lawyer Joe Welsh said the county could do more to keep the population low.

“We have more inmates in the Lehigh County Jail than we had when the COVID crisis first began,” Welsh said.

Welsh and others said they want the courts to change bail and sentencing policies. District Attorney Jim Martin wasn’t at the meeting to respond.

Inmates and jail staff are next up on to get the COVID-19 vaccine. But how or when that rollout will occur, still remains unclear. 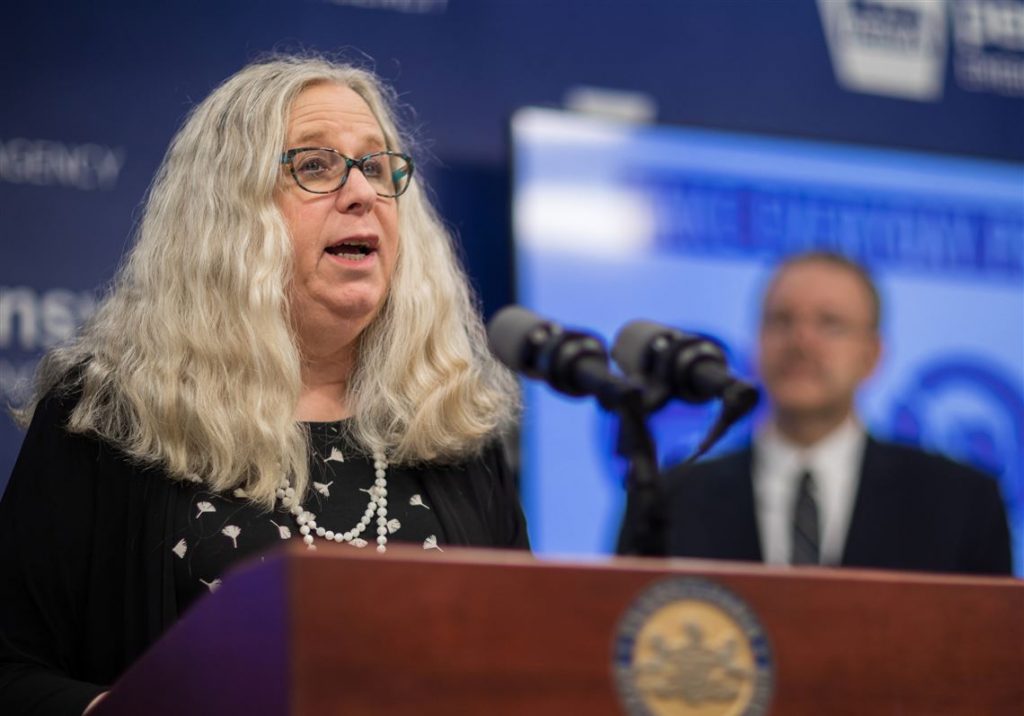