January 20, 2021 marks the 59th time an inauguration ceremony will take place in our country.

Lehigh Valley Public Media’s resident historian Grover Silcox explores past celebrations in a WLVT special, “True Stories of Presidential Inaugurations.” He spoke with Historian Lindsay Chervinsky, about how the every-four-year event has evolved.

“That’s such a great place to start because so much of this is governed by norm and custom, and that has to start somewhere.

“In this instance, it starts with George Washington. And when we think of the pomp and circumstance surrounding today’s inaugurations, so too was his inauguration quite a celebration.

“He actually left Mount Vernon on April 14 and went north to New York City, where the federal government was based then and was celebrated by balls and parties and parades and activities and so many toasts. There were a lot of celebratory toasts and once he finally got to New York City, the entire harbor was filled with barges and ships and boats that had been decorated to the nines to celebrate his arrival and to transport him into the city where he was then met with thousands and thousands of people.

“And so this process was really quite a celebration and set the tone for a big, celebratory traditional day where the president would take the oath and that continued for several presidents.

“Each transition of power was super important because it established the idea and the precedent that whoever won the election would take over office peacefully and the other person would leave. That was no small feat in the 18th century because it had really never been done before.

“The next really big moment in inaugural history that we should know about was Andrew Jackson’s inauguration when his supporters were so enthusiastic about celebrating his inauguration that they swarmed to the White House which he had opened up so his supporters and friends could come to celebrate.

“There were so many people there that he actually had to sneak out the back window so he wouldn’t get crushed by the very enthusiastic crowd . So, big crowds, big celebrations and sometimes some raucous behavior is par for the course for American Inauguration.

“Yes, and from what I’ve read, that celebration at the White House for the Jackson inauguration, they actually had to bring the tubs of whiskey out onto the lawn of the White House to get people to leave.

Yes. Actually, it was such a damaging process because most of the people that attended wanted a souvenir so they snipped little bits of the curtains or the carpet or furniture to take with them which probably was a very exciting memento. But you can imagine the damage that thousands of people with scissors could do to the White House. 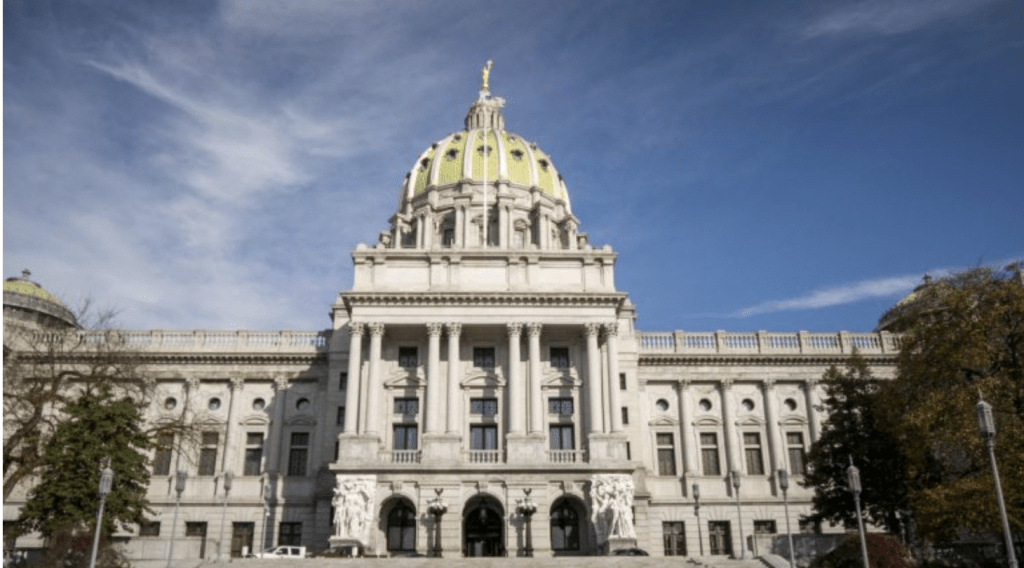