Written by Victoria Scialfa on January 27, 2021

A Harrisburg woman charged in connection with the insurrection at the U.S. Capitol has been released from custody with restrictions.

Riley June Williams, 22, has been ordered to stay off the internet after she was accused of stealing a laptop from House Speaker Nancy Pelosi’s office during the Jan. 6 attack on Capitol Hill.

A federal judge in Washington D.C. ordered Williams to stay offline except to communicate with her lawyer.

The ruling comes after prosecutors accused Williams of helping others delete evidence connected to the insurrection.

She was released to the custody of her mother who has promised to monitor her daughter’s internet and TV usage.

Williams was identified after a former romantic partner told law enforcement she intended to sell the laptop to Russian intelligence. The judge is requesting Williams receive a mental health evaluation.

Williams’ next court appearance is scheduled for March. 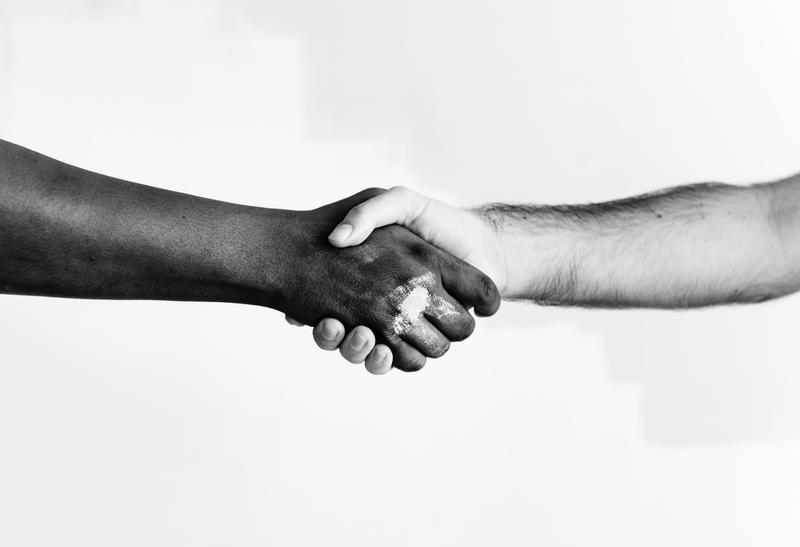 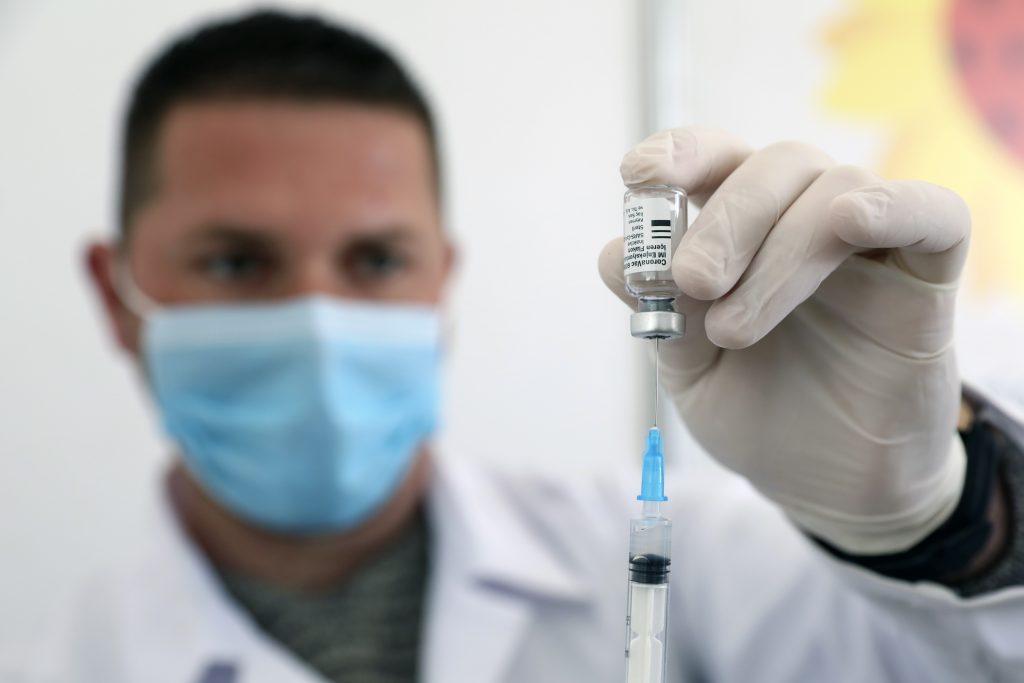