Lehigh Valley Health Network has named Dorney Park as the site to distribute mass vaccinations though exactly when it will be up and running is not yet known.

As part of a push to speed up a sluggish rollout, the CDC has changed its age recommendation, moving people over the age of 65 to the front of the line for COVID vaccines. But these updates may not change who is getting shots in Pennsylvania just yet.

The Commonwealth has been allotted more than 800 thousand doses so far. But two thirds of that isn’t accounted for yet. PA Health Secretary Dr. Rachel Levine said on Jan. 12 that some vaccines may not have arrived or be ready yet.

“Some of the vaccine might have been received today. It comes as an ultra cold frozen popsicle. It’s frozen, it has to be defrosted and prepared” she says.

Levine says there’s a delay of up to three days  in reporting who got the shots. She says there may be changes to distribution once the state knows more about its supply and who’s been injected.

In the Lehigh Valley, some first responders and law enforcement may now be getting vaccines, in cases where health care operations have extra doses left over. 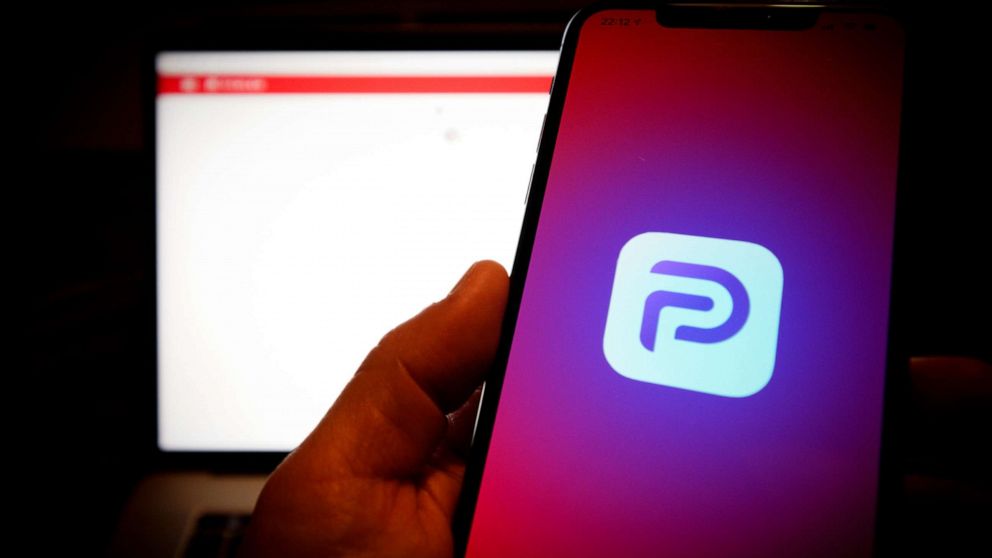