Parler is a right-wing social media network that has been a magnet for Trump supporters. The mob that broke into the Capitol building last week used Parler to organize the attempted insurrection, drawing renewed debate about restricting online speech.

The Parler app went offline on Jan. 11 when Amazon booted the company from its web hosting services.

Then, Apple and Google cut off access to Parler. The Internet giants say that Parler allowed users to post violent content even after the siege on the U.S. Capitol.

Jeremy Littau, who teaches journalism and communication at Lehigh University, says the clamp down by Big Tech is long overdue.

“Twitter and Facebook have made the decision that these ideas are so wrong and dangerous and could potentially stoke violence, that they don’t want to be party to it. They don’t want to let that go unchecked,” Littau says.

What happens next is unclear.

“I think social media companies have realized that they’re being used as recruitment tools for white nationalists. The decentralized communication that comes with these bans will hurt them. But I don’t expect them to go away. I think they’ll just retreat to new spaces,” he says.

Meanwhile, Parler is trying to get back online with Epik, a website hosting service that works with other far-right extremist groups.

Tagged as google parler us capitol 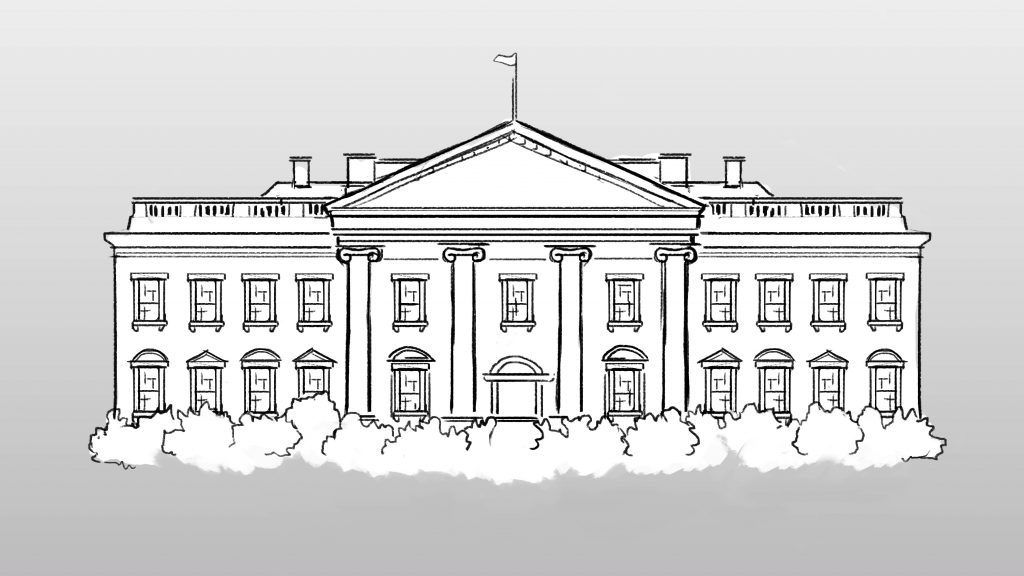