Vice President Pence said on Wednesday that he does not have the power to reject Electoral College votes, calling his role in the joint session of Congress to count the ballots “largely ceremonial.”

In a letter to Congress released as President Trump urged him in a speech to take steps to overturn the election, Pence said:

“It is my considered judgment that my oath to support and defend the Constitution constrains me from claiming unilateral authority to determine which electoral votes should be counted and which should not.” 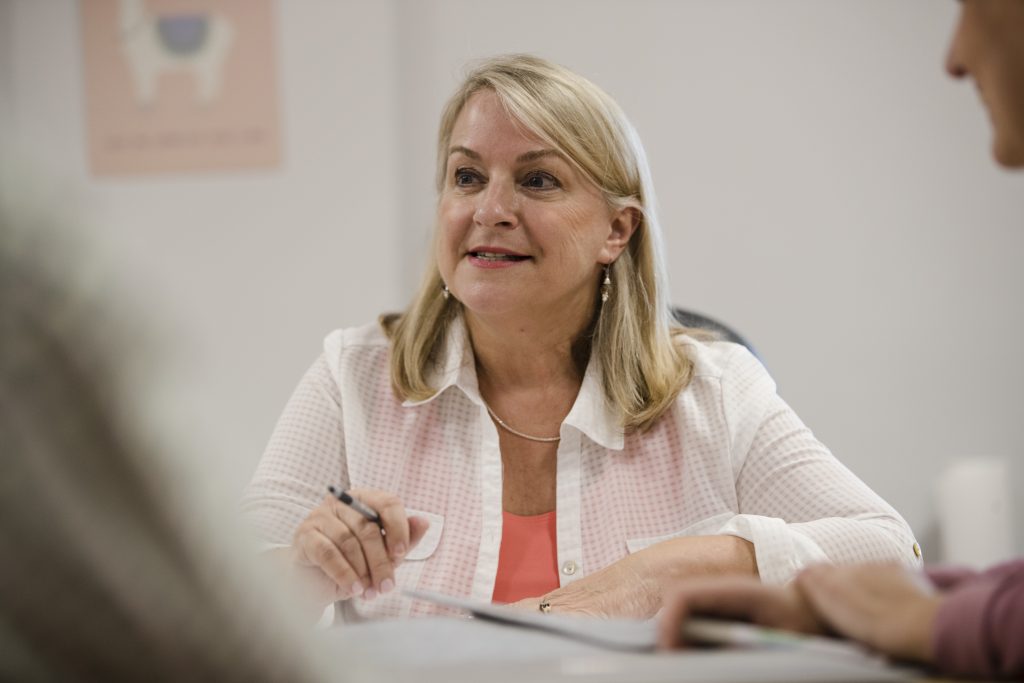 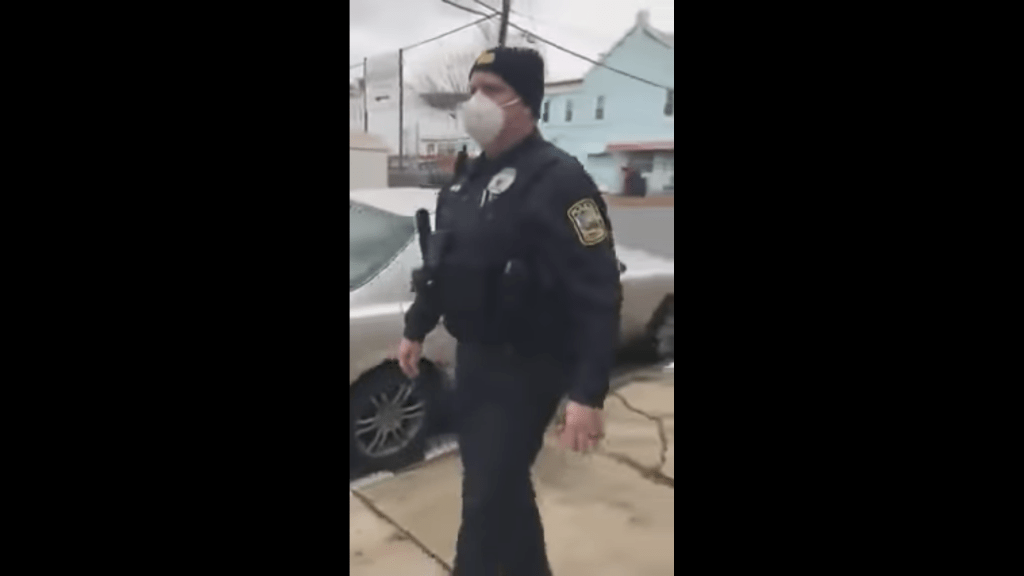