Written by Victoria Scialfa on January 12, 2021

The Pennsylvania Capitol Police is increasing its presence around the Capitol Complex in Harrisburg as reports of plans for more demonstrations have surfaced the wake of the attack on the U.S. Capitol last week.

NPR reports various virtual fliers for such events have been circulating, calling for “armed marches” at state capitals on the days leading up to President-elect Joe Biden’s inauguration Jan. 20. The Washington Post cites a report by disinformation tracking company Alethea Group, which flagged another possible event in Pittsburgh.

The Pennsylvania State Police said it will offer personnel and resources to the Capitol Police “in the event of civil unrest” at the Capitol Complex.

While neither agency is disclosing details for security reasons, several state lawmakers said they noticed more officers as they returned for session on Monday.

“We were told that there’s potential that all 50 capitals are being targeted by various groups,” State Rep. Chris Sainato (D-Lawrence County). “Hopefully that doesn’t happen, and hopefully if there’s protests, they’re peaceful. But you can’t take any chances, especially after what we witnessed in Washington, D.C.”

Sainato (D-Lawrence County), who’s been a lawmaker since the mid-1990s, says it’s not unusual to see more state Capitol Police during a time of potential danger. He remembers one such occasion in the wake of the 9/11 attacks.

On Monday, he said he saw at least four heavily-armed police officers in the Capitol building.

“You know, it’s unfortunate that this is the time we’re in where that’s something that’s necessary,” Sainato said. “But it’s better we take precaution than an incident happens where someone is injured or there’s a loss of life.”

Pennsylvania’s Capitol Complex has been closed to visitors for more than a month to mitigate spread of the coronavirus, but a call to protest at all 50 state capitals this coming weekend, which circulated on social media app Parler, has grabbed the attention of law enforcement.

The conservative-leaning forum is shut down after Amazon Web Services canceled its business with the company.

Department of General Services spokesperson Troy Thompson says it’s working with other law enforcement agencies to protect the building and those who work inside. That department houses the Capitol Police.

“We will be monitoring the situation with local, state and federal law enforcement agencies to make sure that we are prepared,” Thompson said.

“PSP representatives…have been collaborating with PA Capitol Police as well as the Pennsylvania Emergency Management Agency since the onslaught at the United States Capital; and will continue to do so throughout this week,” Pennsylvania State Police Communications Director Ryan Tarkowski said in a statement.

The action comes as other capitals across the country are also stepping up security to prevent violence. At least five people died in the US Capitol attack last Wednesday, and a number of Capitol Police were injured trying to prevent a mob of hundreds of pro-President Trump extremists from entering parts of the building.

Despite the violence, eight Pennsylvania congressmen were among the 147 U.S. Representatives and eight U.S. Senators who voted against certifying the results of the 2020 election over baseless claims of voter fraud and election malfeasance.

Some Pennsylvanians in 1B COVID vaccine group are now getting shots 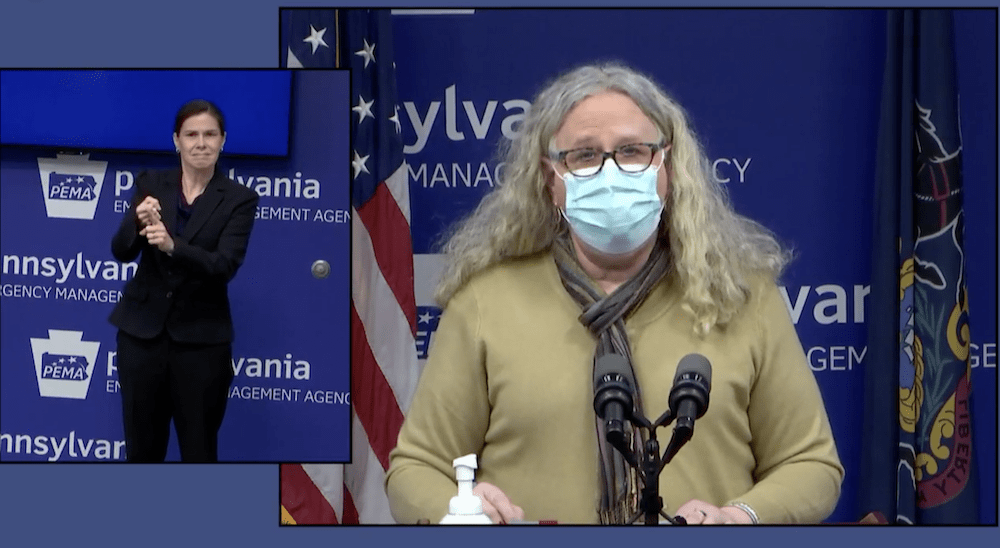 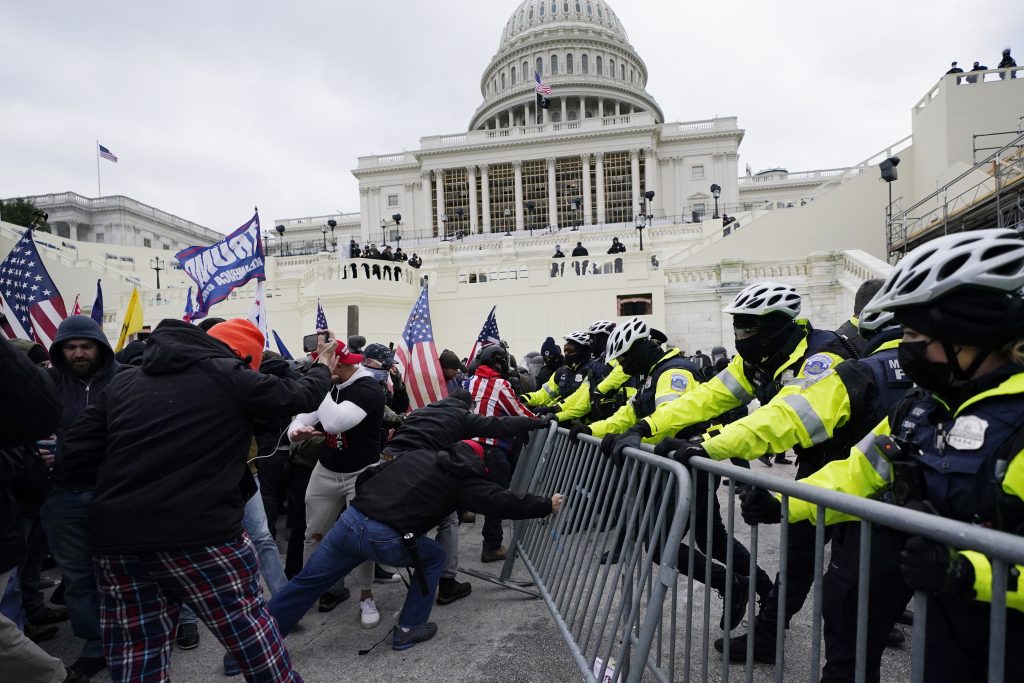