Written by Victoria Scialfa on February 25, 2021

Data from last year’s census may not be ready until September, but data and legislative affairs experts say some aspects of the redistricting process can begin before then.

Lawmakers questioned two panels of experts during a hearing Wednesday, aiming to find out how the once-in-a-decade process of Congressional and statehouse district map drawing will be affected by the data delay.

The panels delivered some bad news: the final maps cannot be drawn until that data is in hand.

According to the US Census Bureau’s Chief of Redistricting and Voting Rights Data Office James Whitehorne, the extension of the counting deadline to September of last year put census workers behind. They’ll need extra time to produce complete and accurate numbers.

“We need to make sure..that in the end, you’re getting accurate, fit-for-use data that’s of the quality that you would expect from the Census Bureau so that you’re making sound decisions based on sound data,” Whitehorne said.

But the good news for those working on redistricting is that there isn’t much standing in the way of the five-member commission that draws the maps, known as the Legislative Reapportionment Committee, from organizing, getting a website up and running, and scheduling hearings.

Plus, experts say, recent population estimates and data from the latest American Community Survey can be used to help figure out where the new district lines should be.

“I’m not aware of anything specific about the census delays that means that you wouldn’t be able to do those organizational pieces prior to the release of the census data,” said Wendy Underhill, the director of the Elections & Redistricting Program at the National Conference of State Legislatures.

Underhill said it will still be important to wait for the final numbers from last year’s population count. Not only does the commonwealth’s constitution require the final district maps to be based on the census data, but the law requires a public comment period and a time for the public to challenge the commission’s maps in court.

“[That] same data is also used for the distribution of $1.5 trillion every year for 10 years, so that’s one reason to hope that the data will be clean and clear and accurate so that money can go out to the right communities,” Underhill said.

Senate President Pro Tempore Jake Corman (R-Centre County) is among those considering moving back the date of the 2022 primary to give the LRC enough time to produce new maps that candidates and election officials will use over the next decade.

Lawmakers haven’t signaled whether or not that will actually happen, but it’s unclear if the final district maps will be approved before the end of this year, when the current maps are set to expire, or in time for the primary.

Rep. Margo Davidson (D-Delaware County), who will be one of the members of the LRC, argues getting as much of the committee’s administrative work as possible done now could make drawing the maps easier later on.

“As our government has found ways to meet and legislate on behalf of the people we represent in quarantine and otherwise, we too can and should start the redistricting and reapportionment process now in order to ensure another free, fair and accurate election in 2022,” Davidson said in a statement.

Even in pandemic, it’s important to celebrate Dominican Independence Day 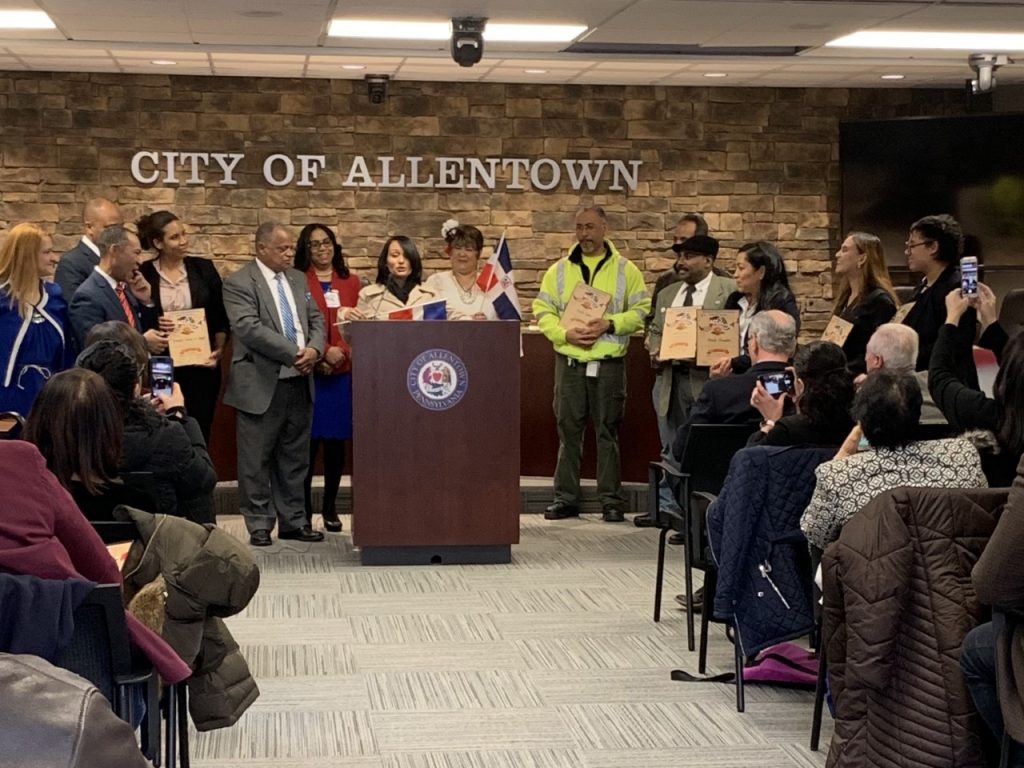 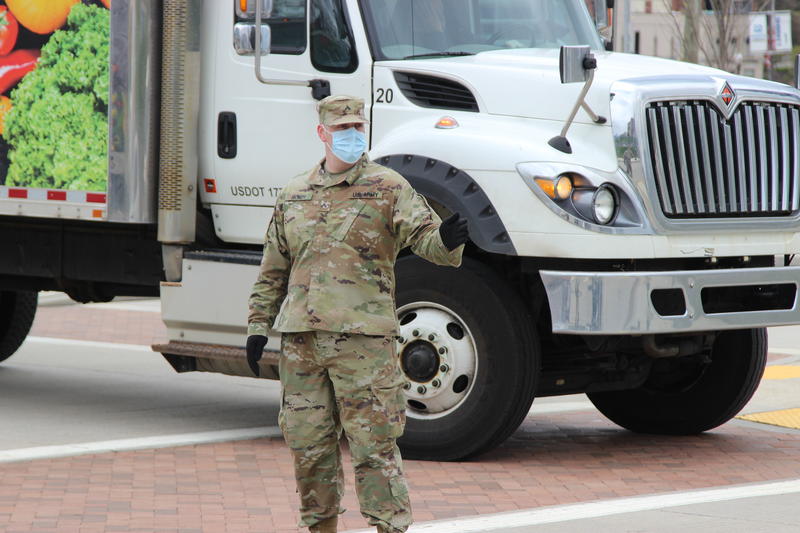