Bethlehem’s Moravian community is working to be put on The World Heritage List, achieving status among the most valued places in the world.

Bethlehem was founded by the Moravians, a religious group, in the 1700s. Many of the buildings of their settlement still stand.

“Some of the buildings are still used for their original purpose,” says Charlene Donchez Mowers, president of Historic Bethlehem Museums and Sites. “Single women still live in the new wing of the single sister’s house that was built in 1762,” she says.

To become a World Heritage Site, the community first has to meet criteria to be of value in its own country.

“That is the oldest operating town clock in the United States. It was actually made around 1747,” she says.

In 2012, Historic Downtown Bethlehem was recognized as a Historic Landmark District. There are only about 200 in the United States.

When that was approved, the Moravian settlement of Bethlehem became a contender for international recognition as a World Heritage Site. Others in the elite group include the Statue of Liberty and the Great Wall of China. Mowers believes that Bethlehem’s Moravian Settlement could be next.

“The sense of place, and pride of place, can you imagine? Having that world recognition that we can use a World Heritage term of outstanding universal value to all of humanity. Not just to Bethlehem, or Pennsylvania, or the United States,” Mowers says.

Eighteen sites around the U.S. are currently being considered but only one will be chosen. 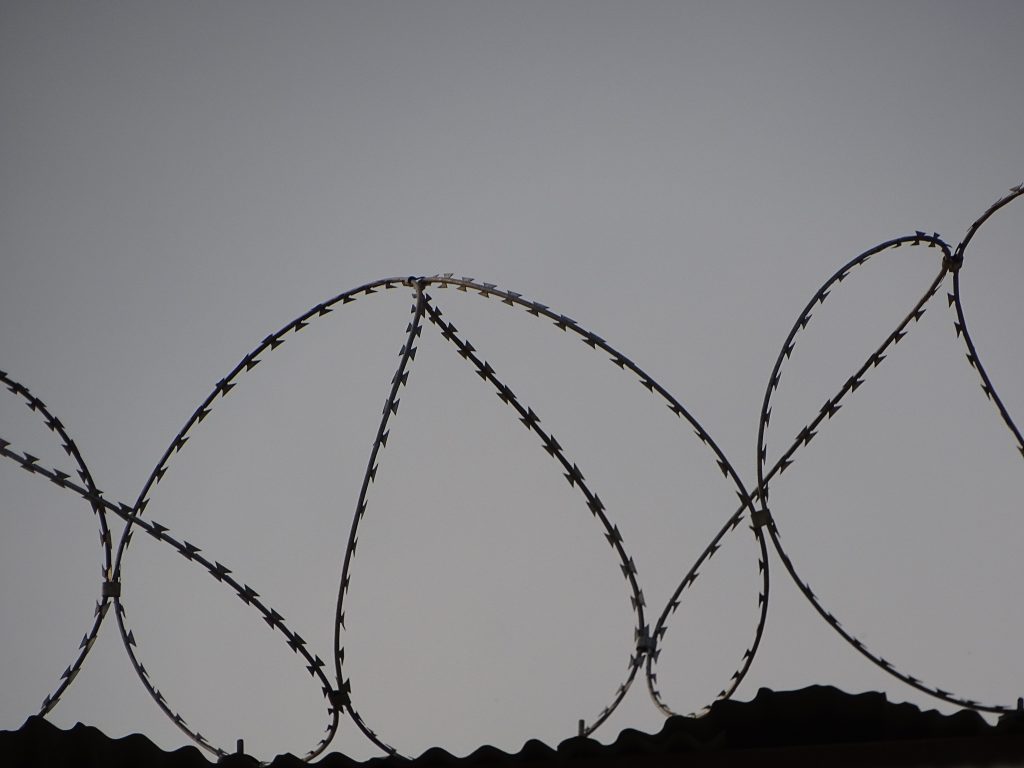 Gov. Wolf on COVID-19 vaccine distribution: “We need to do a better job” 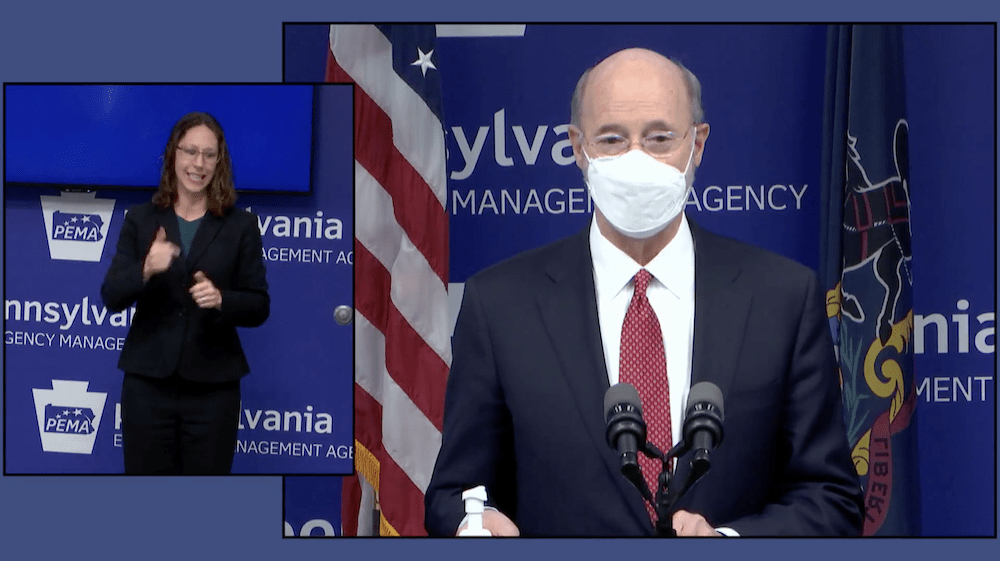