Written by Victoria Scialfa on February 11, 2021

By Jim Deegan and Jen Rehill

In the wake of concerns about getting vaccines from the state next week, Lehigh Valley Health Network says it’s keeping its vaccination appointments for next week, as it feverishly lobbies the state for more doses.

A day after learning that it would receive no new doses of COVID-19 vaccine next week, LVHN said the state came through with some.

A spokesman on Feb. 11 said the health network is still working with the Department of Health to corral more vaccines in the next day or two and avoid rescheduling appointments already on the books.

“It’s kind of like showing up at Christmas and having coal in your stocking. I mean, this is an incredibly emotional issue here,” Robert Murphy, LVHN’s executive vice president and chief physician executive, says.

Some of those appointments include second doses, he says.

“What we’re facing today is actually having the lowest delivery of vaccine since the vaccination program began at a time when we were hoping to be ramping up to meet the needs of our communities,” Murphy says.

Murphy says LVNH could be vaccinating 30,000 people a week but vaccine shipments from the state have fallen far short of that.

Other providers like St. Luke’s University Health Network and the health bureaus in Bethlehem and Allentown say they have yet to receive state projections for next week’s vaccine shipments. 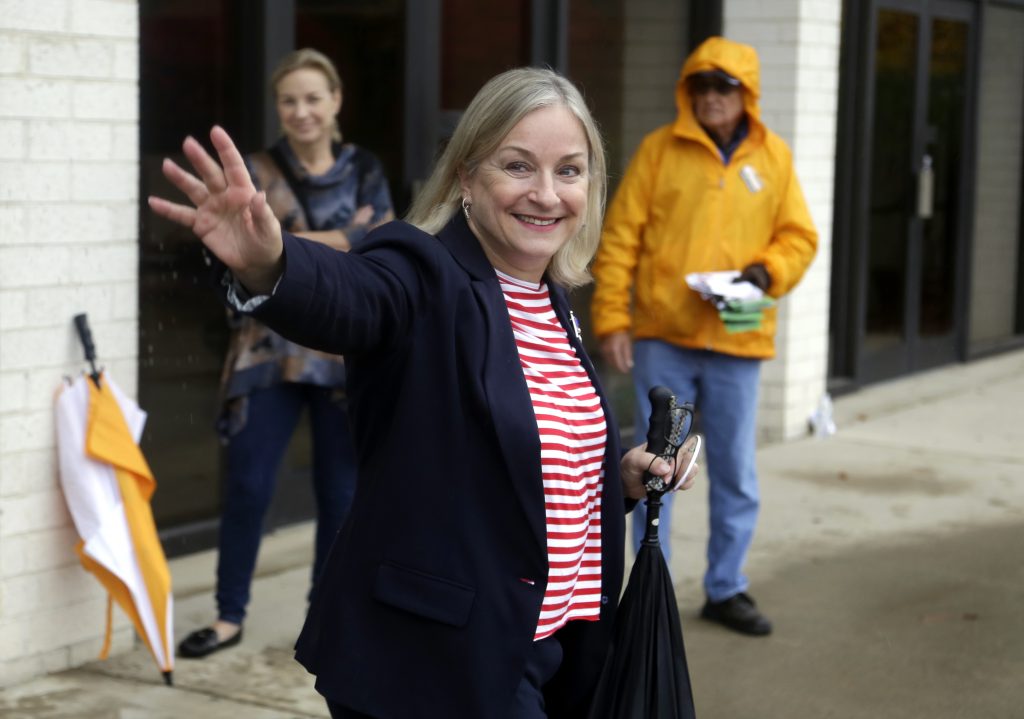