Lehigh Valley newspaper The Morning Call had a tough year in 2020. Its owner, Tribune Publishing reduced the paper’s staff by 17% through voluntary buyouts, then it shut down the paper’s Allentown newsroom. Tribune announced this week its plans to sell the company to a major stockholder, one the nation’s largest publishers, hedge fund Alden Global Capital.

In addition to The Morning Call, Tribune Publishing owns papers across the county including

The Los Angeles Times, The Chicago Tribune, and The Hartford Courant. The sale raises questions about the future of these news outlets. Alden has a reputation for cost-cutting and laying off hundreds of journalists.

Peter Hall, a reporter at The Morning Call, is also chair of the Morning Call Guild, the union that represents about 35 non-management journalists.

He spoke with WLVR’s Tyler Pratt about the planned acquisition and what it could mean for the newspaper and the local community.

“I think we’re feeling pretty devastated. Obviously, we knew that this day would come. One of the big reasons that we formed a union was to give us a bulwark against something like this happening down the road. So, I think we’re disappointed, but we’re optimistic the union will help us keep doing our jobs.”

“With complete ownership moving to the hedge fund Alden Global Capital, what does this mean for The Morning Call? Why are you devastated?”

“It’s pretty clear, if you look at other places where Alden has come in, what is likely to happen. Alden owns Digital First Media Inc., which is the parent company of three or four newspapers in Pennsylvania. And since 2012, those papers have gone from a combined staff of more than 200 to about 30. It’s a game plan that has played out across the country again and again, and we are fearful that that’s going to happen to The Morning Call.”

“The Baltimore Sun wasn’t part of this deal. It was sold to a nonprofit, and this is something your union is pushing for at The Call to have somebody buy the paper. How is that going?”

“We have been meeting with various nonprofit organizations in the Lehigh Valley, trying to figure out a structure under which we can move forward. We want to talk to people who have the capital that could be put forth to purchase The Morning Call from Tribune. And we would like that to be someone who would run the paper as a nonprofit or at least as a company that is focused on the public good rather than profits.”

“The 21st century hasn’t been kind to newspapers with many layoffs and closures. What are the effects on the communities these papers serve?”

“That means that the business of the people is not necessarily always reported to them and that the wrongs going on in our society go unchallenged.”

“Is there hope for local journalism?”

“I think there is hope for local journalism in that the nonprofit model is burgeoning in places.

“We obviously see The Baltimore Sun moving forward in that direction. We see organizations like the Lenfest Foundation in Philadelphia providing support for investigative journalism. The Spotlight Project is providing investigative reporting to not just The Philadelphia Inquirer, but to newspapers across Pennsylvania. I think local journalism will always exist but the threat is in when established organizations like The Morning Call are dismantled for profit.”

Tribune declined to comment for this story, but has a news release for investors on its website. Alden stated that it’s committed, “to ensuring the sustainability of robust local journalism.” 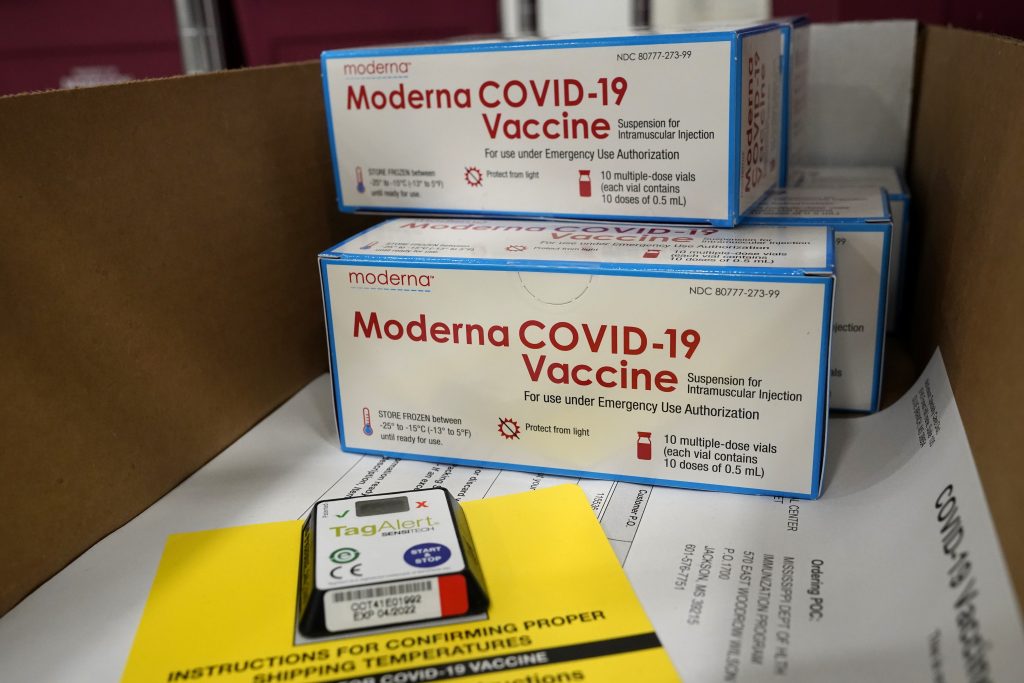 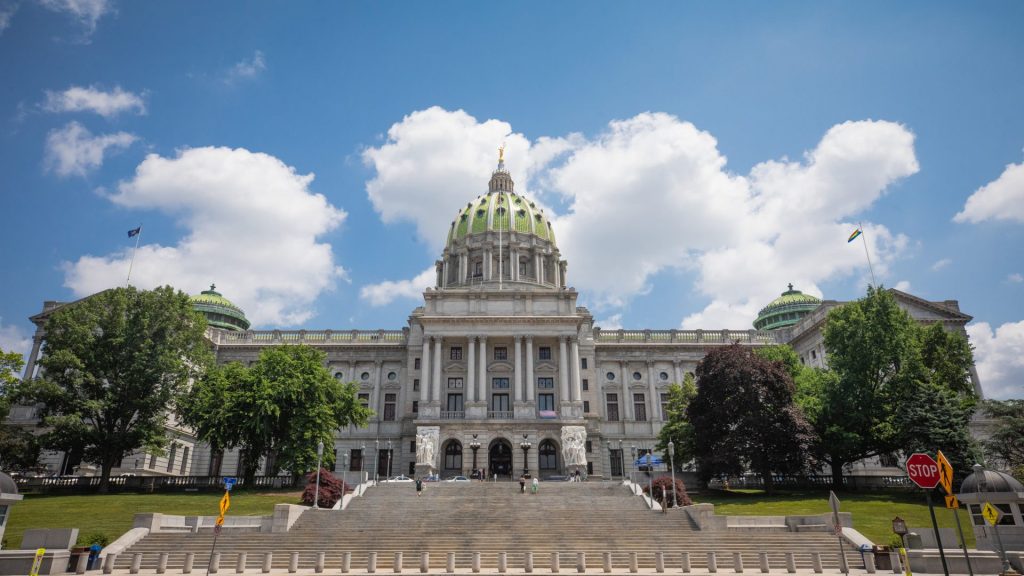