The PA Department of State was tasked with advertising a proposed constitutional amendment that would retroactively extend the time for victims to file civil actions against their abusers.

The proposed amendment was a response to child sexual abuse by Catholic clergy. It would retroactively extend the time for victims to file civil actions against their abusers and was passed by the legislature in 2019.

Pennsylvania is constitutionally required to post these amendment changes in newspapers across the commonwealth prior to a General Assembly election. Wolf says this didn’t happen and now the process has to completely restart. The earliest changes could reappear on the ballot again spring of 2023.

The General Assembly, however, can pursue the initiative through the bill process.

Boockvar served as Secretary of the Commonwealth for two years. Wolf says her departure is not related to her handling of the 2020 general election. Special elections advisor Veronica Degraffenreid will serve as acting head.

Winter Storm state response an “all hands on deck situation;” vaccines a priority 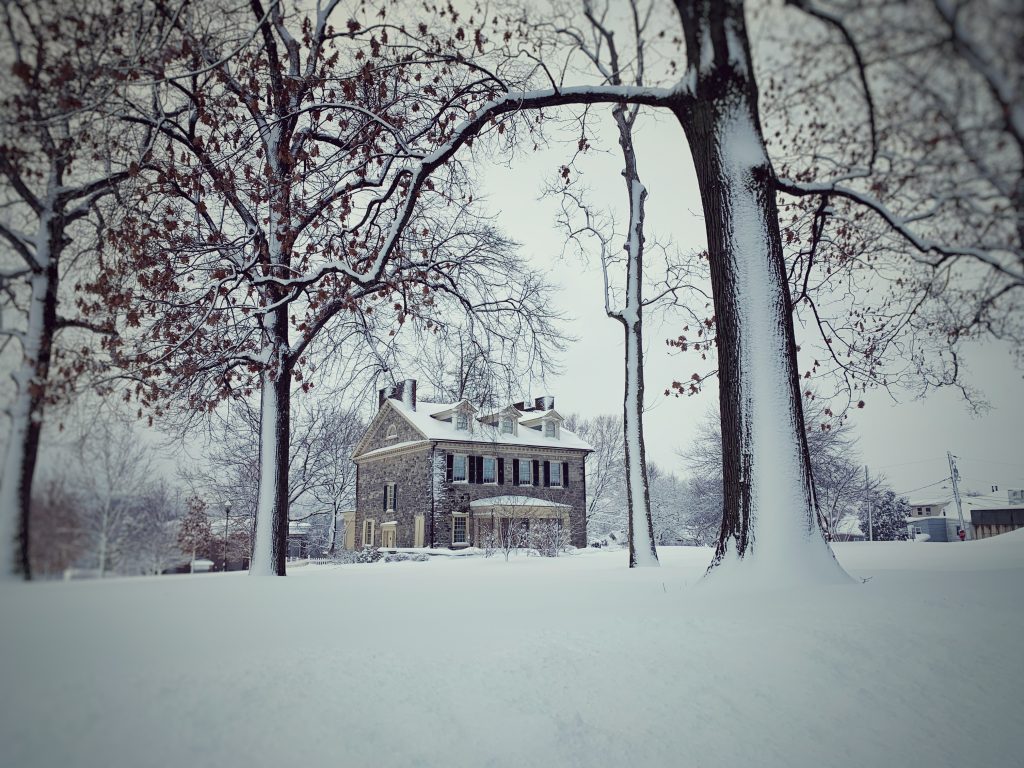 YMCA works with local groups to shelter homeless through the storm 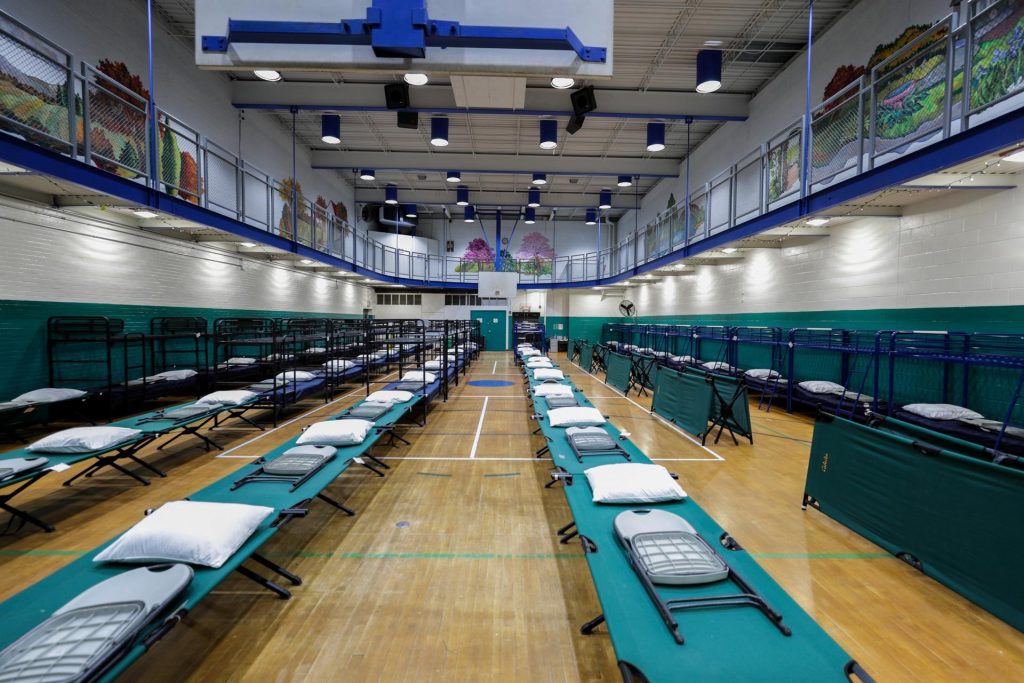