As a snowstorm bears down on the Lehigh Valley, the Pennsylvania Department of Transportation has placed a variety of restrictions on roads throughout the state.

Commercial trucks are prohibited from several highways and speed limits have been reduced. PennDOT officials say they are prepared for conditions to get worse.

The National Weather Service says the storm may bring up to 22 inches of snow to the region by Tuesday afternoon.

Ron Young, district press officer for PennDOT says the agency has hundreds of trucks out clearing roads throughout the storm.

“All of our equipment is ready to go. We anticipate a lot more snow out of this if the meteorologists are correct. So, people need to keep that in mind,” Young says.

So far though, they’ve seen few problems on the roadways, he says.

“No real issues in relation to major crashes or anything like that on the roadways, however, we want people to stay off the roads if they can, because it is coming down, the snow,” he says, “We are expecting a lot more snow this afternoon and tonight.”

Until restrictions are lifted, motorcycles, motorhomes and any vehicle towing a trailer are not allowed on many highways. 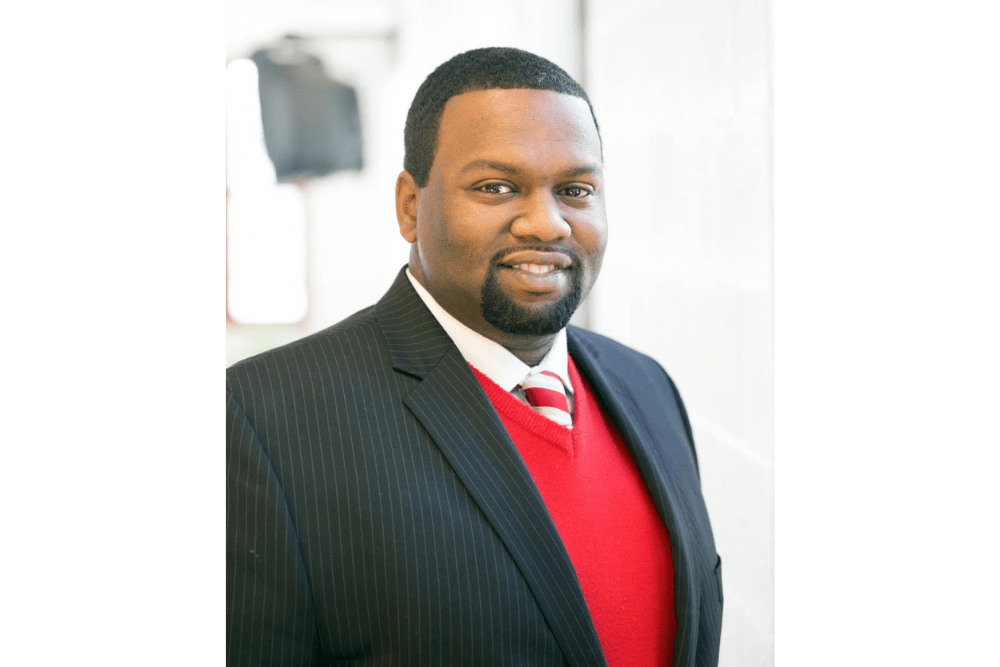 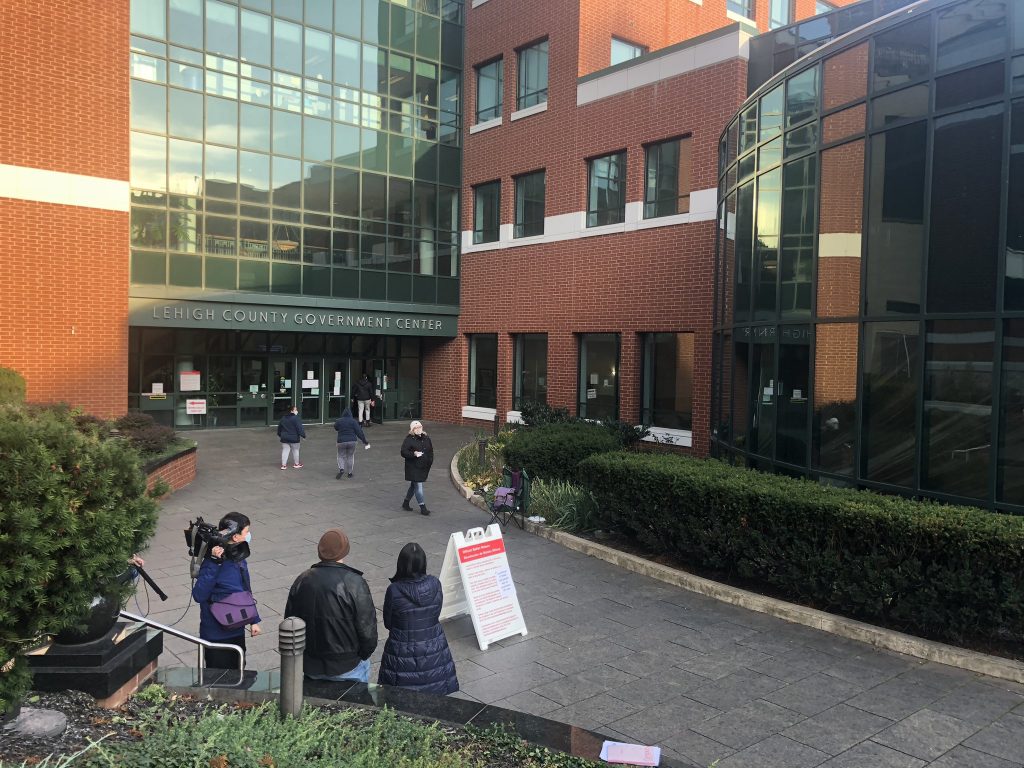