For the next few weeks, thousands of snow geese will be moving through the Lehigh Valley on their way north. But our neck of the woods is only a stopover, so they won’t be sticking around for long.

For now, they have touched down on fields in rural parts of Northampton County, attracted by the farming fields where they can nibble on leftover grains like wheat and barley, according to Pete Saenger, president of the Lehigh Valley Audubon Society.

“They’ve taken advantage of roosting on the open water in the quarries and feed out in the agricultural fields. They’ve learned to really take advantage of the corn stubble,” Saenger says.

He says the birds like to build up their weight before they start migrating north to breed in Canada, Alaska and other northern areas.

Despite their name, Saenger says snow geese are not fans of snow. He says snow actually makes it harder for the birds to find food.

He says the snow geese will be in the area until about mid-March. 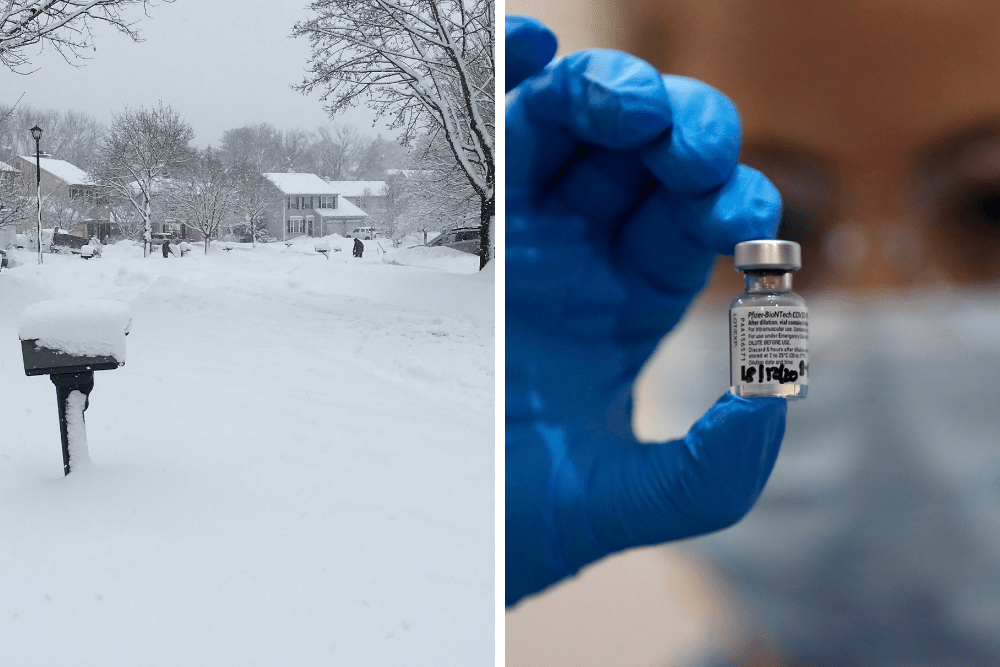 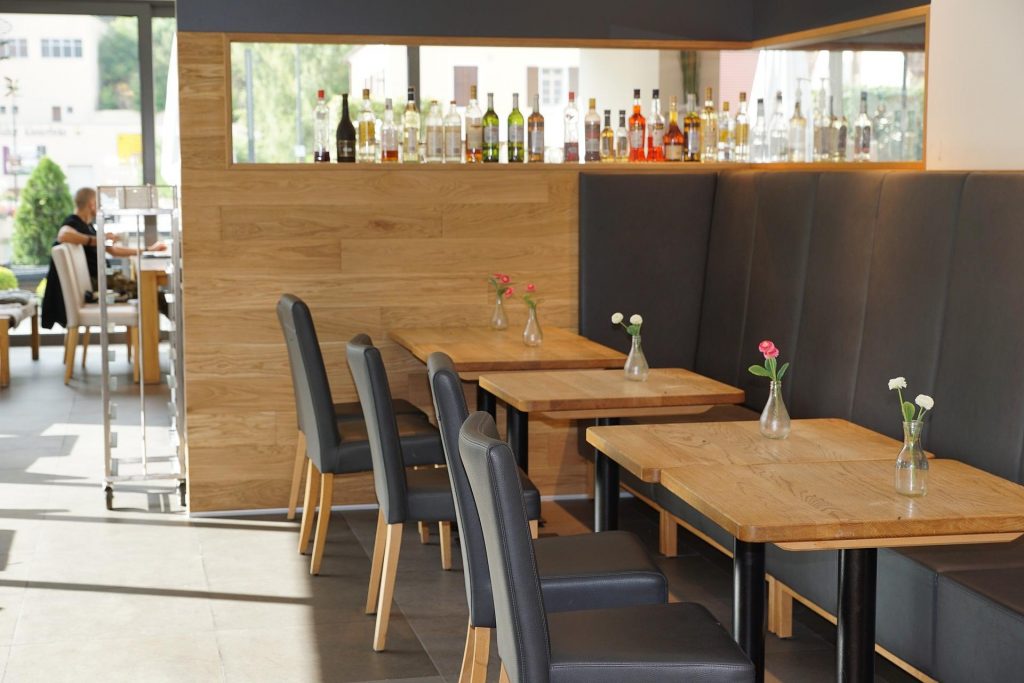