There may be some good news on the vaccine front, with 400,000 doses on the way to the state. Former Pennsylvania Secretary of Health Dr. Rachel Levine appeared before the Senate Health Committee. And as we come to the end of Black History Month, Rehill suggests programs at the Allentown Art Museum and the program, heard on WLVR, Black Radio: Telling It Like It Was, a program that airs at 9 p.m. Sunday nights on WLVR through mid-March.

“Let’s talk about vaccines. Last week the story was the supply suddenly was much less than we expected. This week the story is that 400,000 doses are on the way. So, maybe things are sort of looking up this week.”

“There is some positive news on the horizon. As we had reported last week, there was a shortfall at the state of Moderna vaccines, which meant a number of second-dose appointments for folks across the Lehigh Valley were being rescheduled because there weren’t enough vaccines to go around. That was in part due to a kind of a clerical snafu with the Department of Health and some other issues. But the federal government and state officials have said that they are going to have 400,000 doses total this week going out across the Commonwealth which is a larger number than we’ve had so far. So, folks who were concerned about getting their second shot should rest easy that the bottlenecks should ease up soon.”

“And, of course, the weather that was causing us so much trouble before is now going to give us a break for a few days at least.”

“The weather has been significant. That also caused clinics to be closed, and it interfered with vaccine shipments as well.”

“The other news was that we’re calling in the National Guard.”

“The state legislature has passed a bill, and the governor is expected to sign it that would allow the National Guard to step in and set up big vaccine clinics. This is especially important in rural areas where they may not have the kind of health systems that the Lehigh Valley has so that they can get more shots into arms in a day than, let’s say, one single pharmacy that can give out 20 shots a day.”

“Here, in Pennsylvania, the face of the pandemic response was really Dr. Rachel Levine who was heading up our health department. Now, she’s up for the number two job at the Department of Health and Human Services and had her first Senate confirmation hearing on Thursday, where she faced some outright hostile questioning from Sen. Rand Paul.”

“Dr. Levine, if confirmed, would be making history as the first openly transgender federal official to be confirmed by the U.S. Senate. So, perhaps much like we saw here in Pennsylvania, her own status as a transgender individual has some insights on what people describe as transphobic comments as Sen. Paul’s questions focused on gender and juveniles and care for pediatric patients. We did see a characteristic Dr. Levine response in that she was fairly unflappable, offering to explain what she described as a complex and nuanced issue in person with Sen. Paul. He wasn’t having it but she didn’t budge on that issue.”

“And we’ve seen that cool, level-headed response from her on the state level. This is not her first rodeo.”

“It’s certainly not. Dr. Levine was also the focus here of bigoted and hateful comments on social media and there was a big response here in Pennsylvania as well. There was a hashtag that was trending in the spring, a hashtag respect for Rachel, where supporters of the then secretary were calling out people for transphobic comments and telling people to focus on her qualifications as a pediatrician and as a leader. And Brad, it’s interesting to note, I saw that hashtag pop up again on Feb. 25. Now, it was from our own Bradbury Sullivan LGBT Center in Allentown, using the hashtag and saying that transphobic comments shouldn’t be tolerated and that her merit should be evaluated based on her experience as a healthcare leader.”

“A lot of people really rallied to her defense in Pennsylvania, and it’ll be interesting to see how it plays out on a national stage.

“We’re coming to the end of Black History Month, and we reported on some interesting programs at the Allentown Art Museum.”

“There’s one coming up this weekend. In fact, the Art Museum is partnering with a local theater group called Basement Poetry, and they’re having a virtual workshop and performance. And that’s led by a local artist and activist, Chloe Cole Wilson. It’s one of several virtual events that took place across the Lehigh Valley, as folks are trying to put on this programming in ways that are safe in the pandemic.

“Another thing that’s still ongoing on the radio is a program we’re airing at 9 p.m. on Sunday nights called “Black Radio: Telling it Like it Was” and it really focuses on the transformation of the African American community as seen through the lens of radio. So if you’re someone who loves public radio, that’s another great option. And that goes through the middle of March.”

“It’s a fascinating program. Of course, it’s on rather late for me since I go to work at 4:30 in the morning on Monday, but I’ve loved what I’ve heard of it so far.”

“This weekend’s episode focuses on the role of women, which will take us right into March, which is Women’s History Month.

‘What You Need to Know’ is a regular Friday feature on WLVR. Catch up with the least episodes HERE. 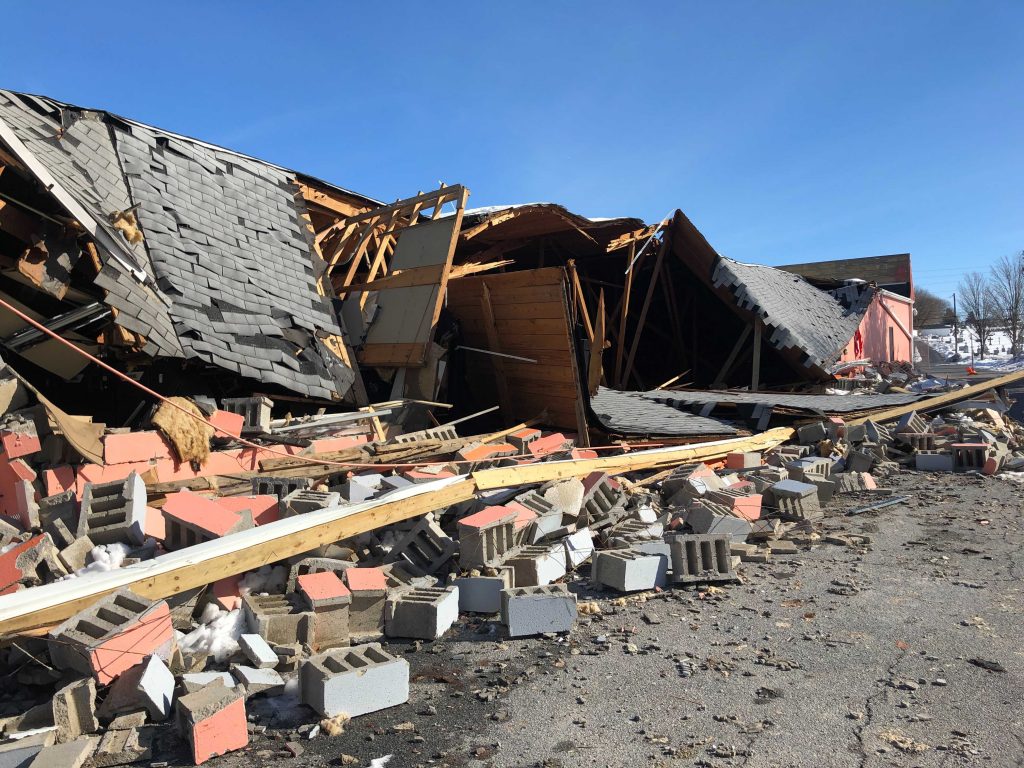 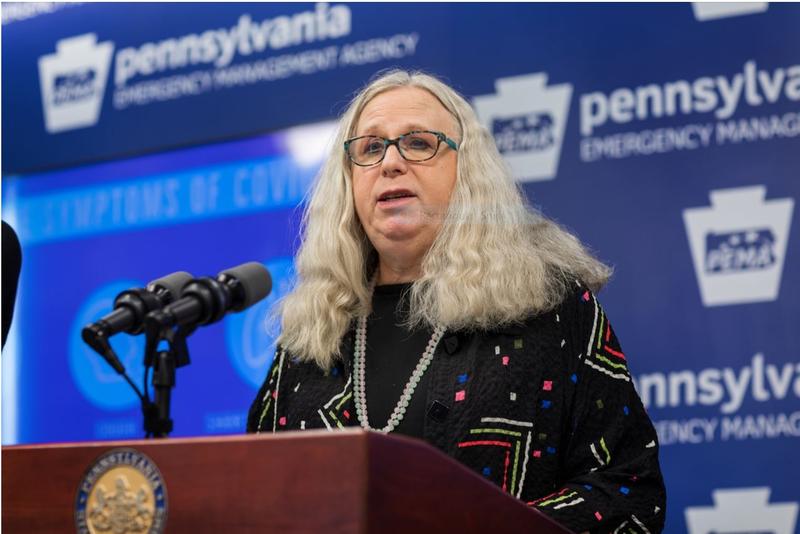