What You Need to Know: Vaccine shortages, election season, and the sale of The Morning Call

Written by Victoria Scialfa on February 19, 2021

What You Need to Know: Vaccine shortages, election season, and the sale of The Morning Call

In our regular Friday feature, “What You Need to Know,” WLVR’s Brad Klein speaks with News Director Jen Rehill about the week’s top local news. The story of COVID-19 vaccine supply became even more complex this week, with serious shortages of the Moderna vaccine announced on Wednesday.

Local politicians have begun collecting signatures for candidacy petitions, complicated by weather and the pandemic. And the owner of The Morning Call is being acquired by a venture capital firm, whose commitment to local journalism has been questioned in the past.

“Well, if we start out with vaccinations and the difficulties there, here’s the phrase that I have in my head, ‘The course of vaccination never did run smooth,’ as Shakespeare said.”

“I like it and I’m not sure it could be more apt for this moment in U.S. or state history. It was a rough week in terms of the vaccination roll out in Pennsylvania.”

“It’s with all the challenges it’s as if all we want is things to at least be sort of moving smoothly forward. But the news we had this week was that the supply of vaccine has been even more disrupted than we had feared last week.”

“On Wednesday, state health officials held a news conference to talk about this issue. Initially, they held a news conference to talk about the rollout of a new program, but it soon became clear that there was an enormous temporary shortage of the Moderna vaccine that had basically been snowballing for the past couple of weeks that they had only just picked up on over the weekend when they ran the numbers and realized that, inadvertently, a number of providers had given out second doses of the vaccine as first doses. And there weren’t going to be enough to go around next week and even at the end of this week.”

“You know, hosting ‘Morning Edition,’ we run the ‘Marketplace Morning Report’ right before the top of each hour, and they’ve concentrated early on in the pandemic about the logistical difficulties once a vaccine was developed and everything they said has come true. It turns out that delivering the vaccine has been a very, very tough task.”

“There are so many moving parts at the federal level, at the state level, at the local level, and we’re definitely seeing a potential impact here on the local level. The mistake at the state level means that maybe more than 100,000 appointments for vaccines are going to need to be rescheduled. We reached out locally to some of our biggest providers to get updates on what it might mean.

“Today, Lehigh Valley Health Network had to cancel a vaccine clinic. They had to reschedule 1,500 appointments. But they say that they’re not expecting appointments next week to be canceled.

“The Bethlehem Health Bureau, another big provider of vaccines, is doing big vaccine clinics at Wind Creek. They said they were not sure if they were getting any vaccines at all next week, and they have six clinics scheduled.

“In Allentown, they have more on hand. They have more vaccines on hand, so they said there could be an impact to second doses of folks who are scheduled to get the Moderna vaccine after Feb. 26, the following week. That’s another 1,000 people.

“Last week we started looking forward to our election coverage for this year, and now it’s fair to say that election season has begun in Pennsylvania.”

“In fact, this week marks the official start of election season in Pennsylvania because candidates are now circulating petitions to get on the ballot for this year’s municipal races. The deadline for that is March 9, so this three-week period is called petition season. Normally, candidates go door to door, they have petition parties to try to get those signatures. They’re really having to get creative about how to do that in the pandemic and safely. One local candidate running for magisterial district judge is having a drive-thru petition event this weekend where people can drive through in their masks, sign the petition, meet the candidate, and go on their way.”

“It just shows that everything is affected by the pandemic, even something as simple as signing a petition. This week we learned, as anticipated for some time, that Tribune Publishing, who is the owner of The Morning Call, is likely to be purchased by a venture capital firm. How will that affect journalism here in the Lehigh Valley?”

“It remains to be seen, Brad, but folks in the union at The Morning Call, journalists there, are really concerned because this firm, Alden Global Capital, has a reputation for slashing staff. The paper has already seen a 17 percent reduction of the paper’s staff in 2020 and its downtown offices were closed. So they’re concerned that this could really impact local journalism and the ability of the newspaper to cover the communities that they’re committed to.”

“Well as part of the media landscape here in the Lehigh Valley, we value what The Morning Call provides the community, and we value the importance of local journalism. So it’s a story worth watching.”

Pa. Dems push to use federal funding on school repairs 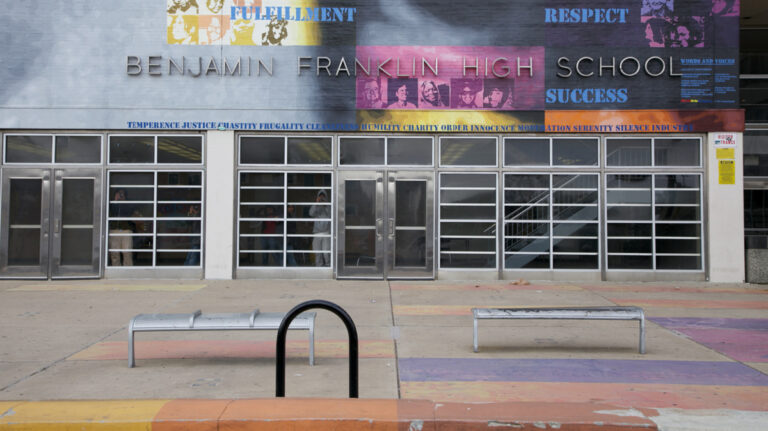 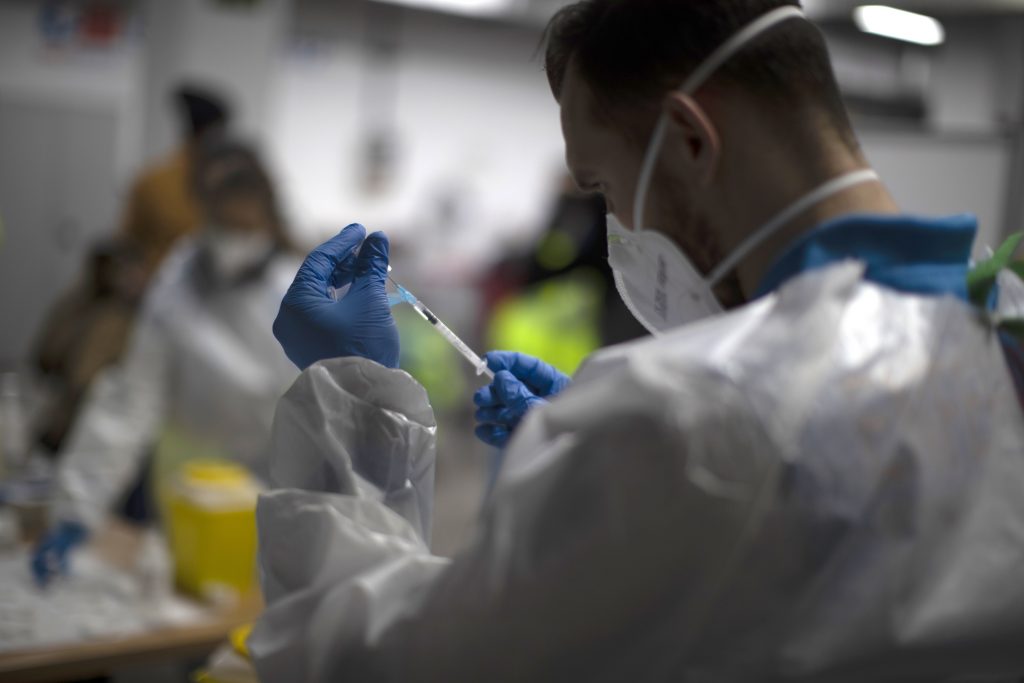