Diversity is the common thread in many Lehigh County races

Diversity is the common thread in many Lehigh County races

Allentown has never had a Black or Latino mayor but that could change in November. All of the current candidates looking to unseat Mayor Ray O’Connell have diverse roots. And that’s not the only contest in Lehigh County where people of color are in the majority.

The five challengers in the mayor’s race have African-American, Hispanic or Latino heritage, which are the communities that make up nearly 70% of Allentown’s population.

And there may be new Black and Brown faces on next year’s City Council, as well. More than half the current candidates are African-American or Latino, and another is Syrian-American. All are Democrats.

In the race for Allentown School Board all but one are people of color.

And the majority of those running for seats on the Lehigh County Board of Commissioners are Black or Latino. Several are Republican.

None of the ballots are official yet. Candidates still have several more days to dispute petition signatures.

‘Bethlum’ celebrates everything Irish with music, dancing, cocktails and more 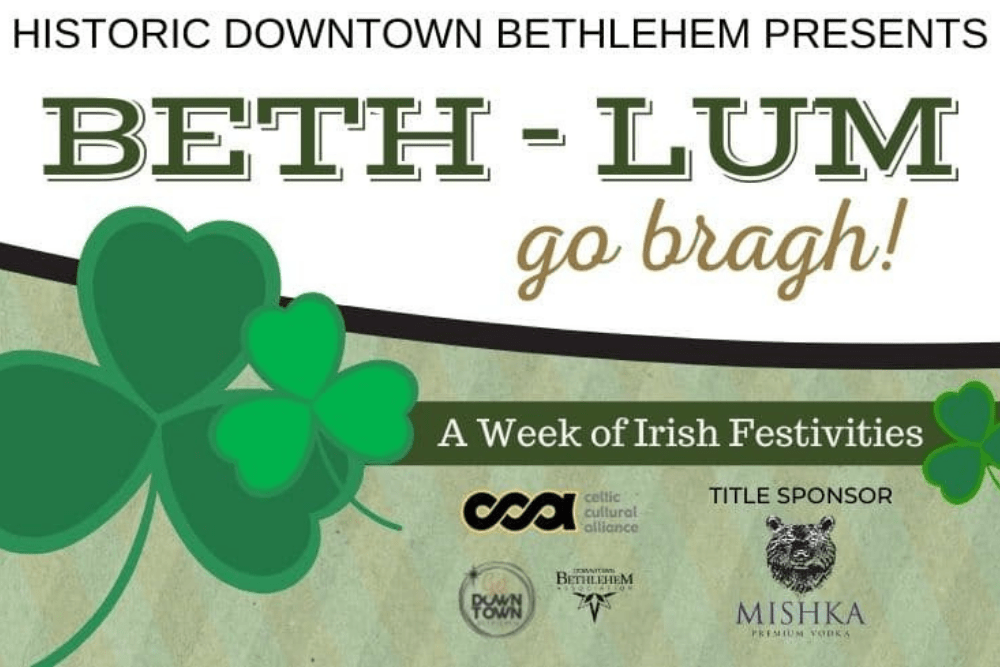