In Lehigh County local officials are concerned people of color are reluctant to get a COVID vaccination. Two Allentown police officers are trying to change that.

Detectives Luiz Garcia and Pedro Cruz want to get the word out about the vaccine in the community in Allentown, their hometown. Cruz says sometimes it’s about making connections.

“They don’t know where to turn to, they don’t have access to the Internet especially with the older senior crowds you know. Or they lack an email address. Then you throw in a language barrier,” Cruz says.

For some people, it’s also a matter of trust.

Errick Phillips of Allentown says the vaccination sounds good but he’s not sure about it. And he’s not wild about the needle.

“That’s really good about the vaccine, don’t get me wrong. You get it and you’re allowed to be around your family members and that’s good. But for me I’m not a shot taking person, I’m not with all that,” Phillips says.

The Allentown Health Bureau has made it a point to focus its outreach efforts on communities of color.

“They are actually taking the initiative to reach every sector of the community and they are noticing that they are having a difficult time in this population,” Garda says.

Both Garcia and Cruz say communication is key. Sometimes people just need to talk with someone who’s already gotten the shot. 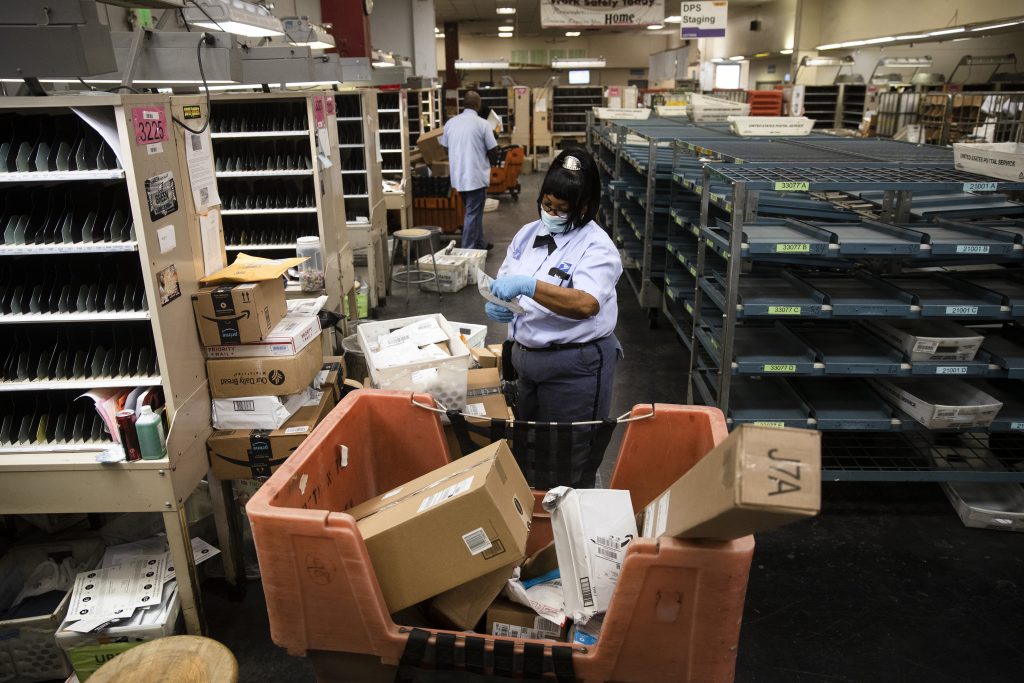