Man with Pa. connections charged in assault on a police officer at the US Capitol insurrection

Man with Pa. connections charged in assault on a police officer at the US Capitol insurrection

A New Jersey-born man with connections to Pennsylvania has been charged in an assault on a police officer at the January insurrection at the U.S. Capitol. He allegedly sprayed bear mace at Officer Brian Sicknick, who later collapsed and died.

Until last year, Julian Khater co-owned and operated a smoothie franchise near the Pennsylvania State University.

In fact, it was a former coworker at the shop who identified him as the man in footage of the Capitol riots and notified the FBI.

Khater was arrested along with West Virginia resident George Tanios. The two grew up together in New Jersey, and reunited for the rally in Washington D.C., along with thousands of Donald Trump supporters who wanted to overturn the results of the 2020 election.

According to charging documents, Khater is on video saying police pepper sprayed him, then getting bear mace from Tanios’s backpack and spraying it back at officers. The pair face multiple felony counts punishable by up to 20 years in prison.

Sicknick, who is also from New Jersey, was one of the officers sprayed. He was maced again later in the day, and eventually collapsed. He suffered a stroke and a blood clot, and died a day later.

Tagged as capitol riot us capitol 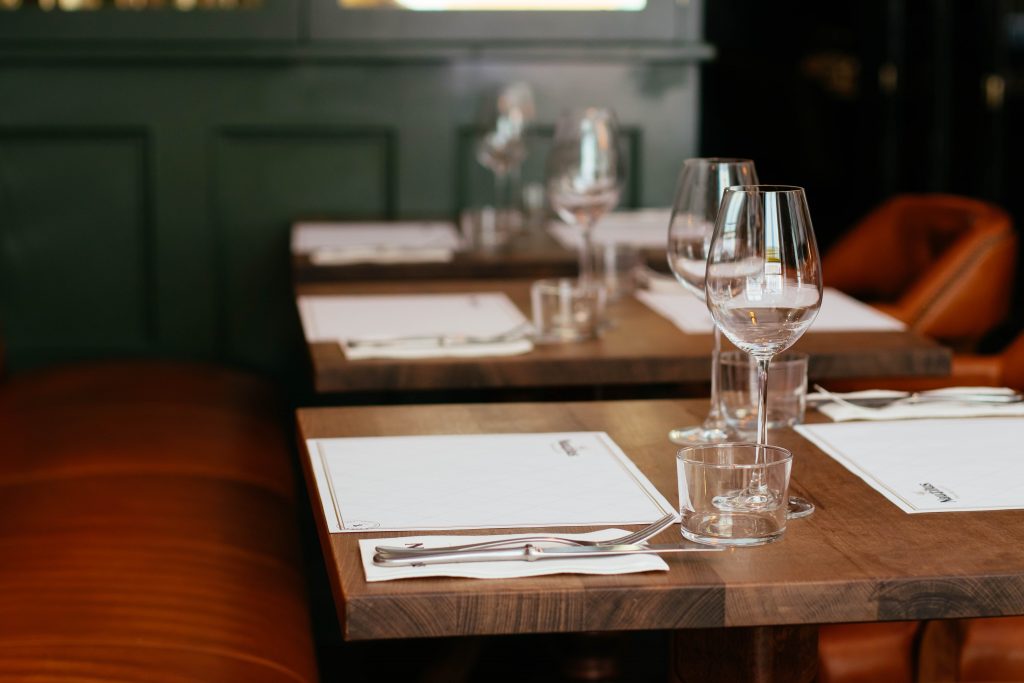 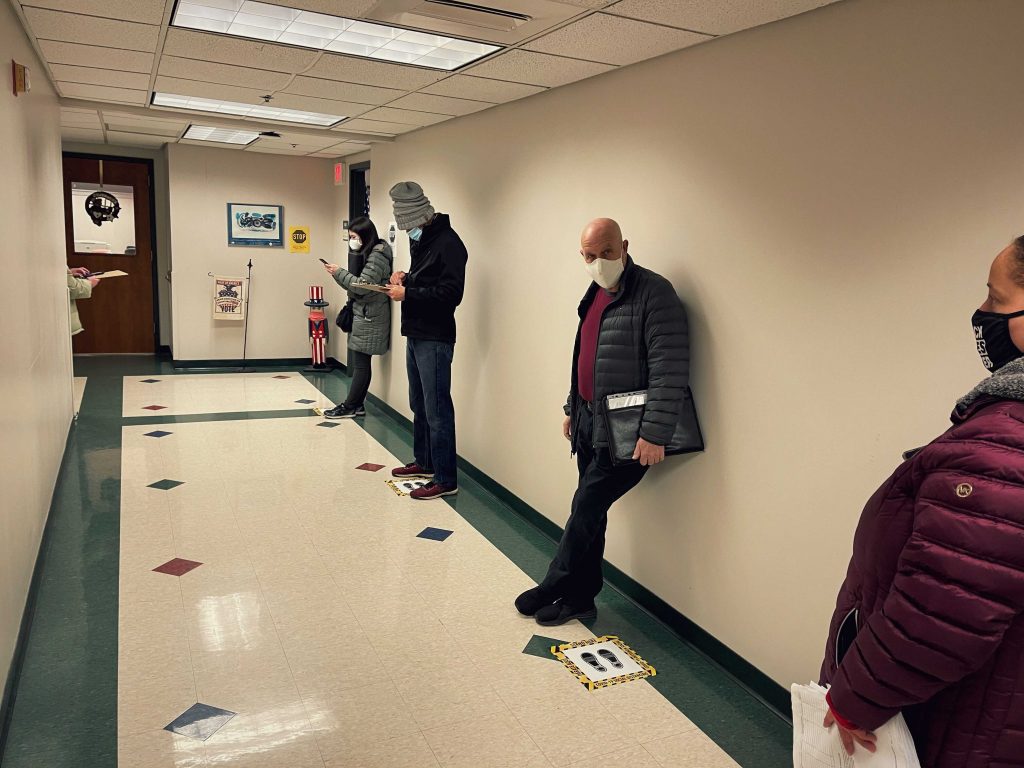