Voters with visual disabilities face challenges if they want to vote-by-mail in Pennsylvania.

Last year, a Bucks County man sued the Pennsylvania Department of State over the issue, and won. But he says the state’s solution, which involves a part electronic and part mail-in ballot, still leaves some people behind.

Joe Drenth is the vice president of the state chapter of the National Federation of the Blind.

Following his lawsuit last year, Drenth, who is blind, says Pennsylvania rolled out an option that allowed voters like him to fill out their ballots online. But he still had to print out a physical copy to sign and send back.

“There’s no way for a blind person to complete the ballot and jump through all the right hoops of putting them into the right envelopes. As soon as you have someone else completing your ballot for you, you’ve lost independent and private voting,” Drenth says

He says another reason the method didn’t work is because many blind people don’t have printers.

“They had to print it out at the library. And you can just imagine trying to do something privately on a computer screen that’s in a public place,” he says.

That’s why his group wants to see The Americans With Disabilities Voting Rights Act passed. The bill would require states to provide electronic ballots for blind and low-vision voters. 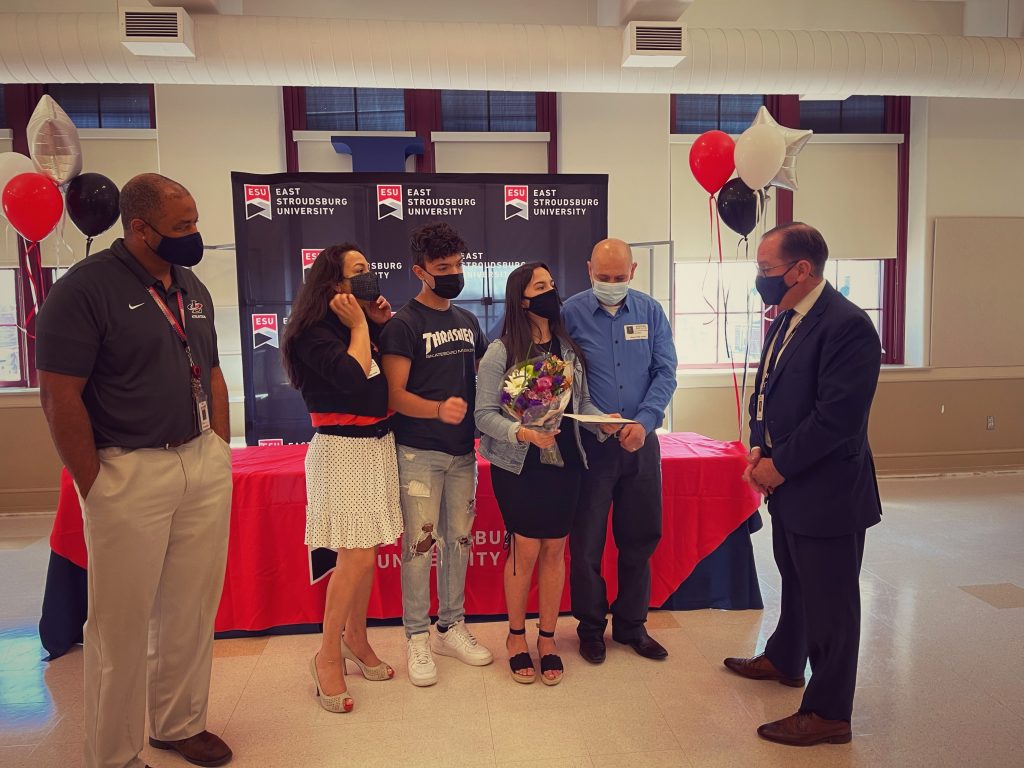 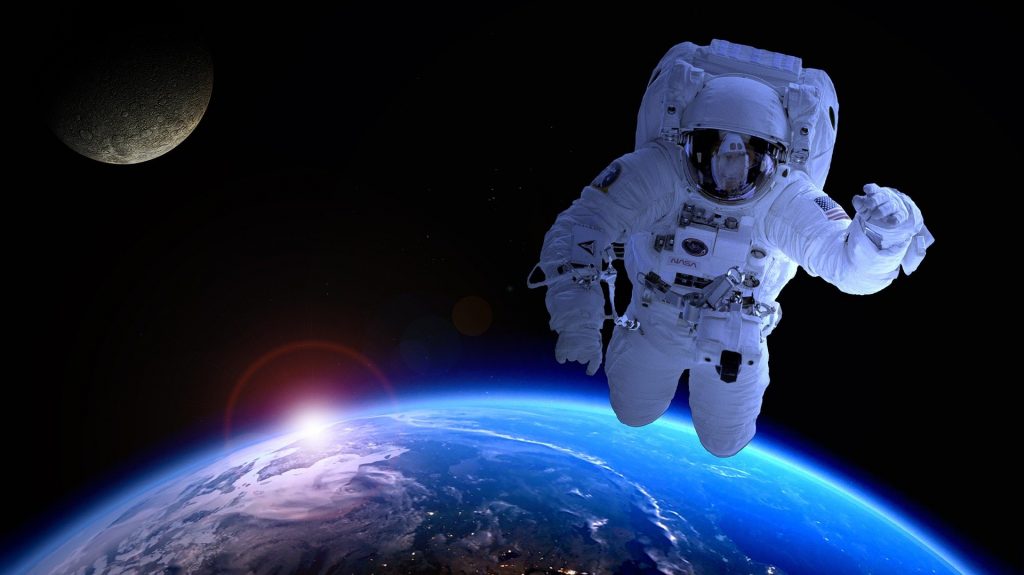