U.S Sen. Bob Casey (D-PA) says this prompted his plea for the Inspector General to get involved.

“It was prescription medications and important information that people needed to live their lives or run their business,” Casey says.

Casey says the audit will most likely result in recommendations for more efficient performance.

“The Inspector General’s audit is a good step forward to stop the delays in the mail which should never have happened,” he says.

And in more serious cases, Casey says it could potentially uncover corruption or fraud.

“Sometimes they go by the term ‘performance audit,’” Casey says, “Meaning, did the agency do its job, to be simple and blunt about it. Was the agency performing its duties in a sense?” 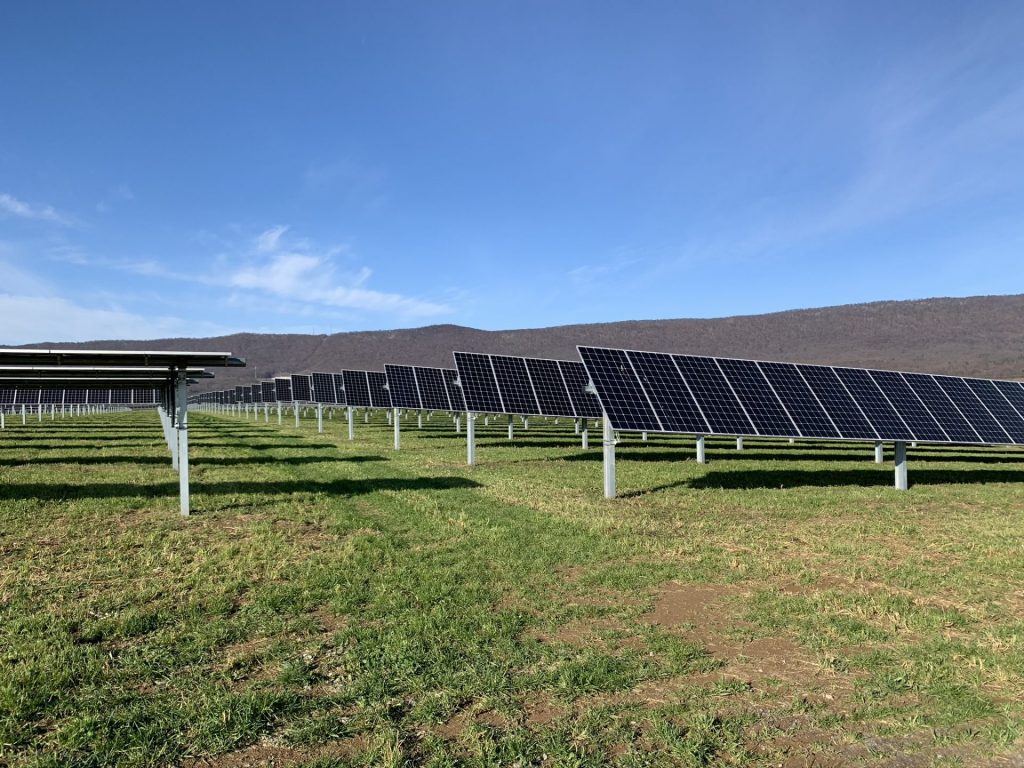